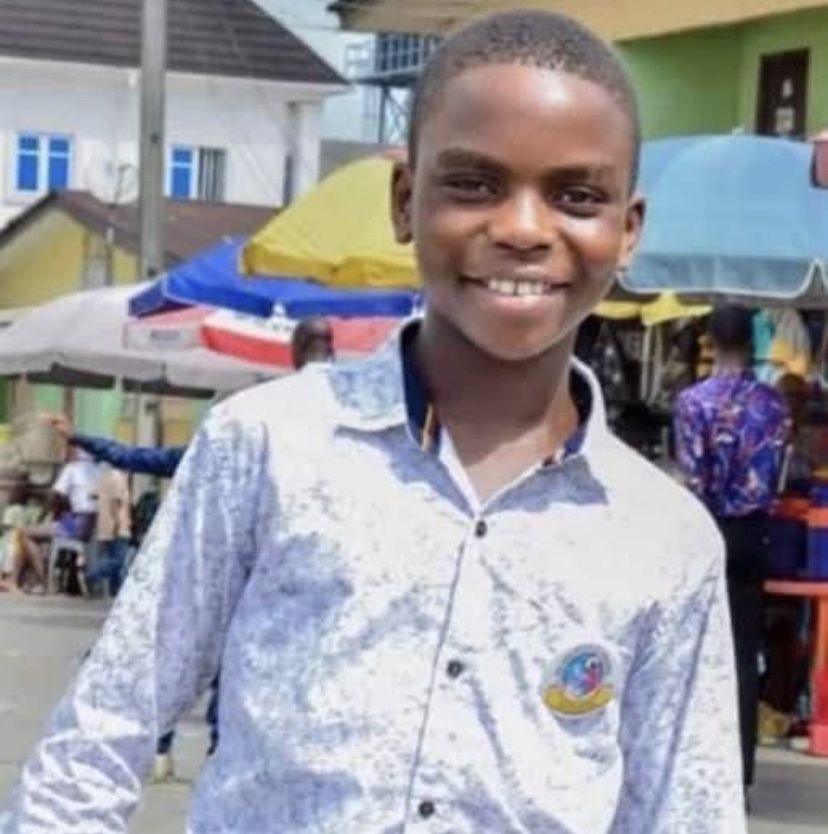 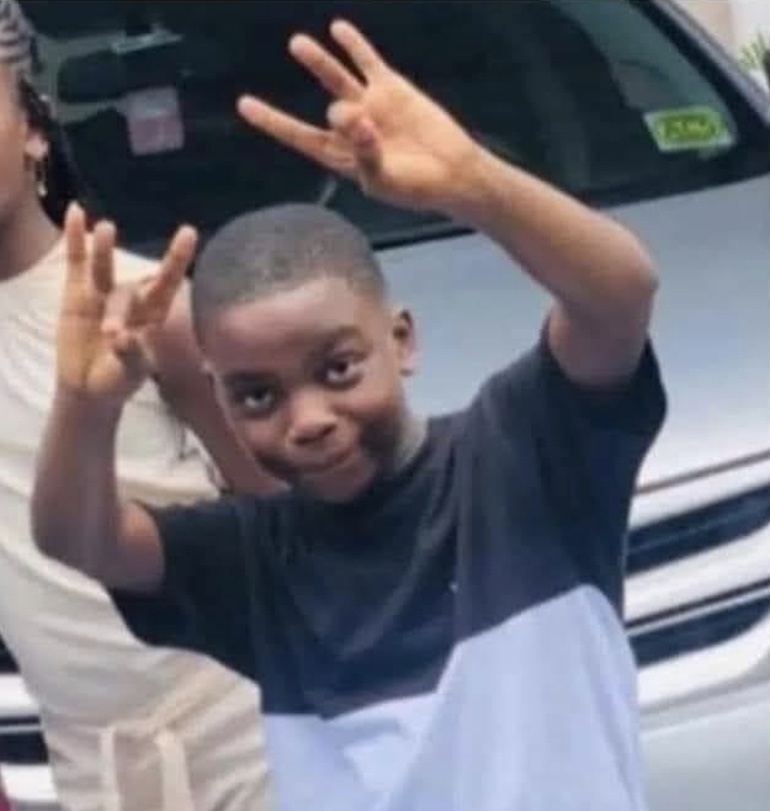 Sylvester Oromoni was a JSS2 student of Bowen College before his death in November 2021. 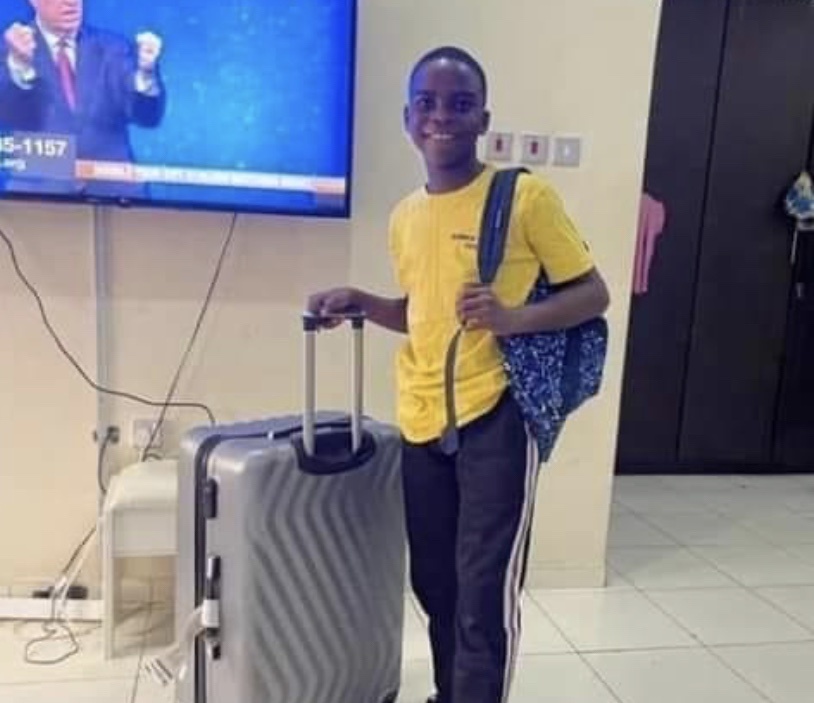 In December 2021, news of Sylvester Oromoni who was beaten and bullied for refusing to join cult at Bowen College was published across several media outlets.

However, Sylvester Oromoni whose mouth was swollen and could barely walk told his parents that he was beaten by some senior students for refusing to join cult. He also revealed he was forced to drink a substance, though he doesn’t know what the substance was.

Sylvester Oromoni Jr. was taken to a hospital in Warri where blood tests and X-rays where conducted.

His father in an interview revealed he had suffered internal injuries and swollen liver, which was due to coagulated blood.