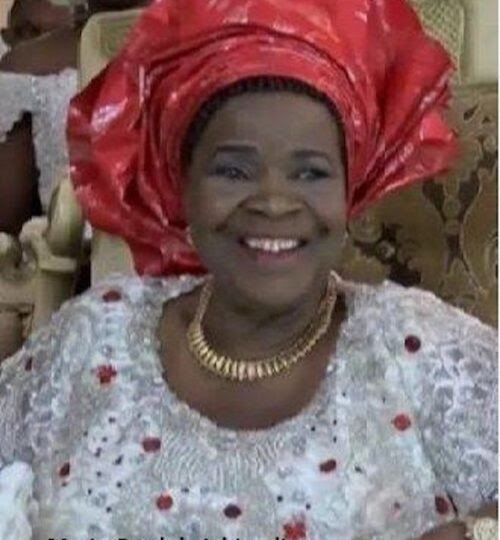 Maria Oredola Igbinedion was a Nigerian businesswoman. She was the mother of former Edo state governor Lucky Igbenedion. Maria Igbenedion was born on May 13, 1936. She was strangled to death by her housemaid in December 2021. 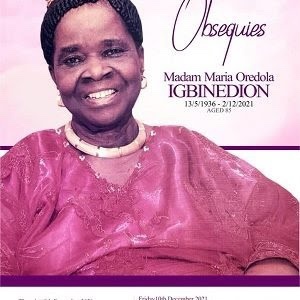 Maria Igbenedion was strangled to death at her residence in Ugbor, GRA, Benin-City, Edo State capital by her housemaid.

The suspect allegedly ransacked and stole jewelries and money which belonged to the victim and later ran away. She died on December 2, 2021