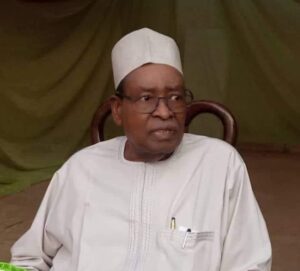 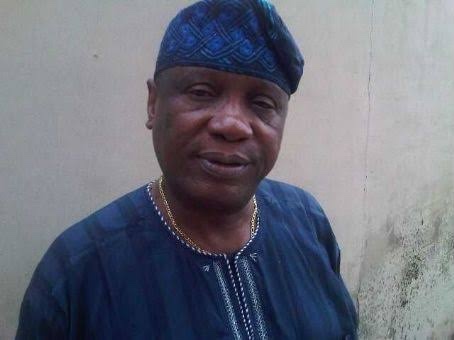 He is an alumnus of United States War College, Carlisle, Pennsylvania. 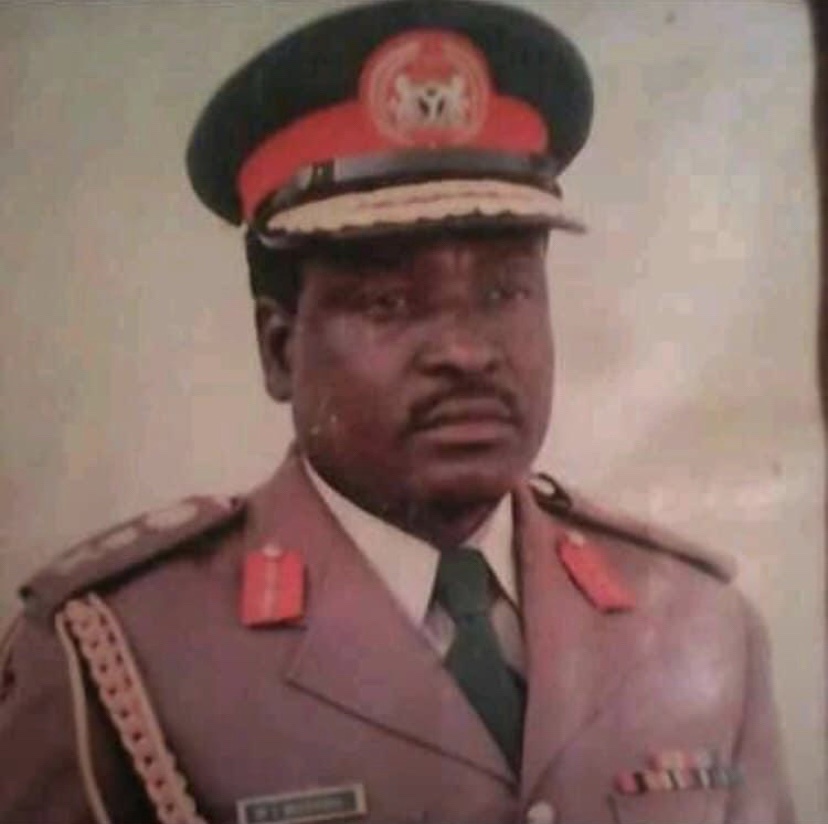 Inuwa Wushishi was commissioned as a second lieutenant on 12 January 1962. He served as a member of the United Nations Peace Keeping force in Congo in the early 1960s

In 1975, Inuwa Wushishi was appointed the Deputy Commandant, Army School of Infantry in July 1975.

In 1981, Inuwa Wushishi was appointed the Chief of Army Staff (COAS) to President Shehu Shagari from October 1981 to October 1983.

Inuwa Wushishi retired in 1983 after the military coup that brought General Buhari to power. He ventured into business and became the chairman of the board of directors of UAC of Nigeria, retiring on 1 January 2010 at age 70.

Inuwa Wushishi was the Chairman of the board of UPDC (property development), a director of Stanbic IBTC Bank and MTS first Wireless, and a member of the board of Acorn Petroleum.

He was conferred the national honour of Grand Commander of the Order of the Niger.

Inuwa Wushishi was married with children. He is a Muslim from Nupe tribe. 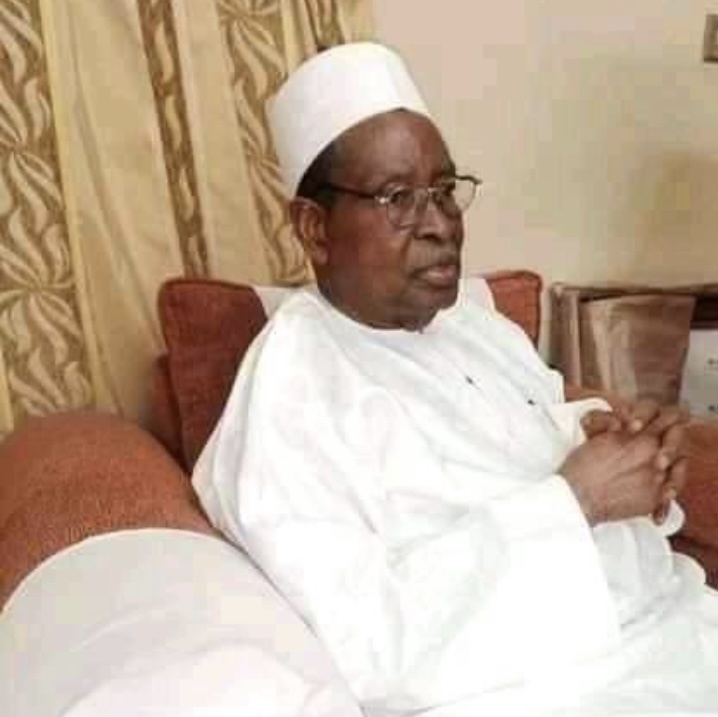