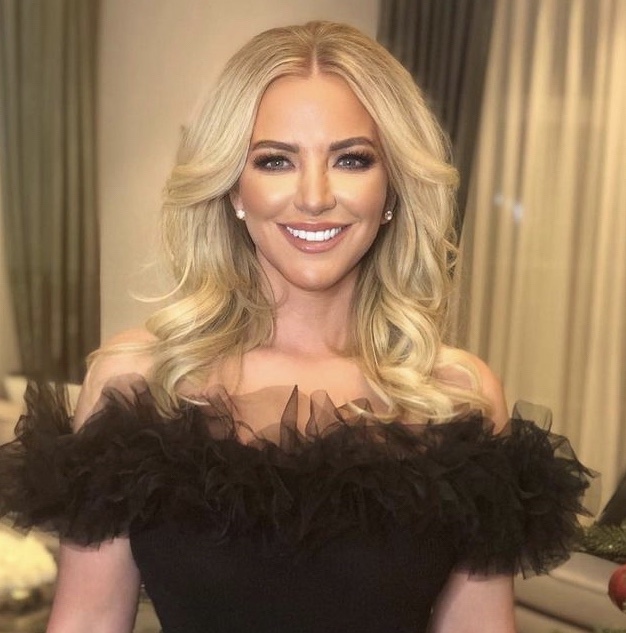 Michelle Georgina Mone also known as Baroness Mone is a British politician, entrepreneur and parliamentarian. She is a Member of the House of Lords, Lord Temporal and a member of the Conservative Party. Michelle Mone was born on 8 October 1971 in Glasgow, Scotland. 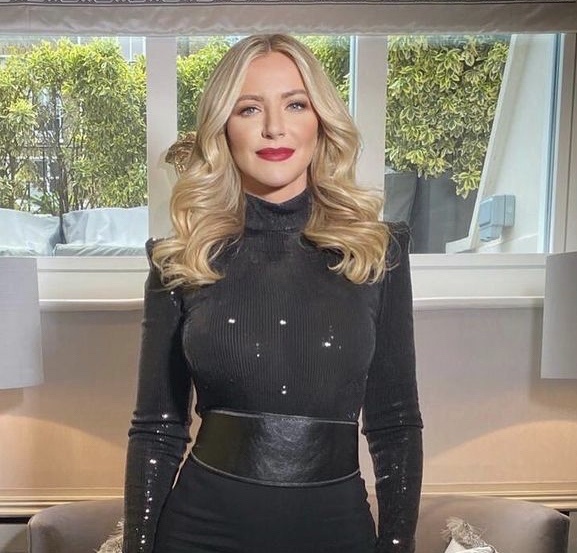 Michelle Mone left school at the age of 15 with no qualification. She holds an honorary doctorate from Paisley University 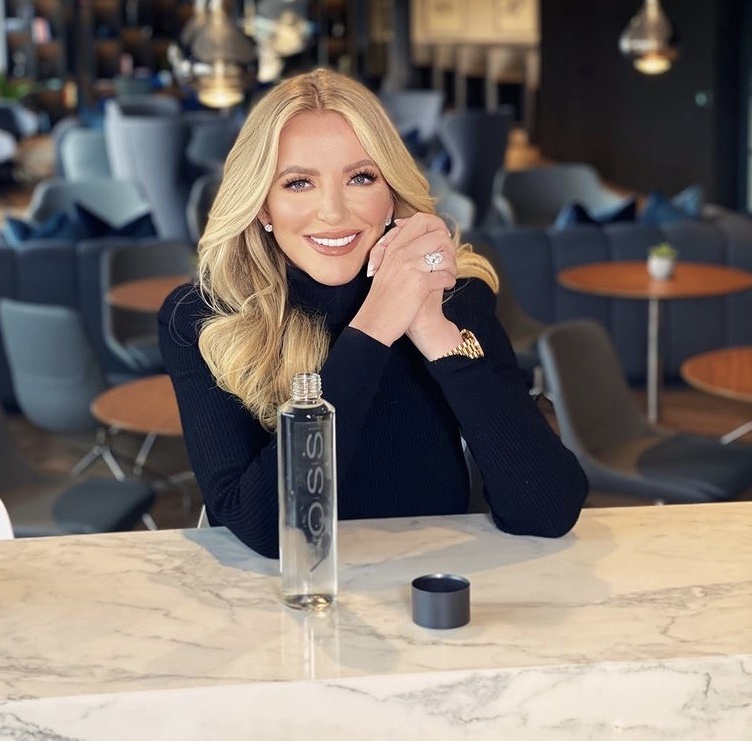 Michelle Mone started her career as a marketer at Labatt brewing company. She rose to become Head of Marketing in Scotland within two years.

After she was layed off by the company because her services were no longer needed, she started her own company. Her aim was to create a brassière that was both more comfortable and better looking, whilst enhancing more cleavage. 

She approached a new silicone product company to obtain its European licence to produce bras.

In 1996, Michelle Mone co founded MJM International with her husband Michael Mone. She launch Ultimo, a designer lingerie brand. However after Michelle Mone divorced her husband, she left the company briefly in 2013 and business assets were transferred to its parent firm, Ultimo Brands International Ltd, in a partnership with Sri Lankan-based MAS Holdings.

In 2001, Michelle Mone was appointed to join the board of directors of The Princes Scottish Youth Business Trust by Prince Charles.

She was appointed Officer of the Order of the British Empire (OBE) for “services to the lingerie industry” in the 2010 New Year Honours.

Michelle Mone joined politics in 2009. She was a member of the Labour Party but withdrew her support after UK Prime Minister, Gordon Brown planned to increase the top income tax rate to 50%. She joined Conservative Party.

On 27 August 2015, then Prime Minister, David Cameron, announced a list of new creations of life peers, including Mone. Some Conservatives questioned her suitability for the House of Lords. Senior Scottish Conservatives also criticised Cameron’s action, describing Mone as “a public relations creation, a personal brand rather than a serious businesswoman”. 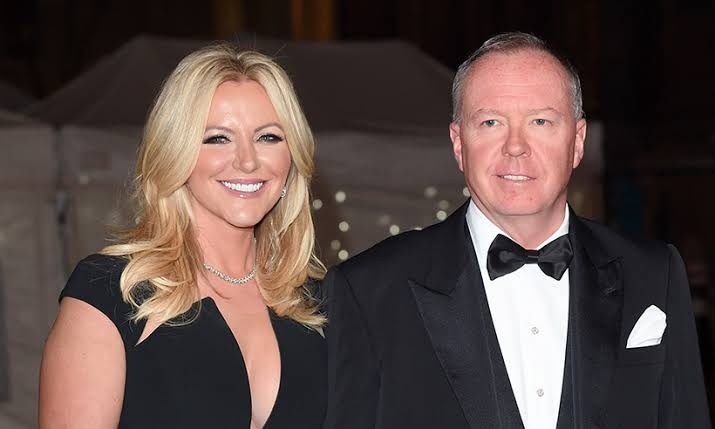 Michelle Mone got married to Michael Mone in 1989. Their marriage was blessed with three children. They divorced in 2011.

In December 2018, Michelle Mone got engaged to businessman Douglas Barrowman. They got married on 29 November 2020. 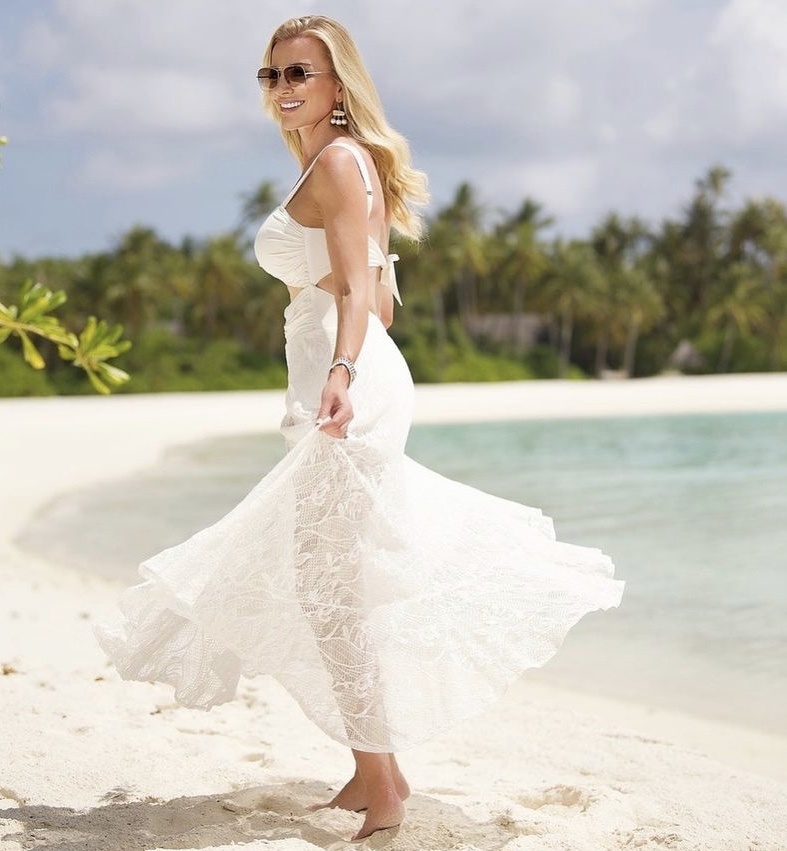 Michelle Mone is estimated to worth $120 million