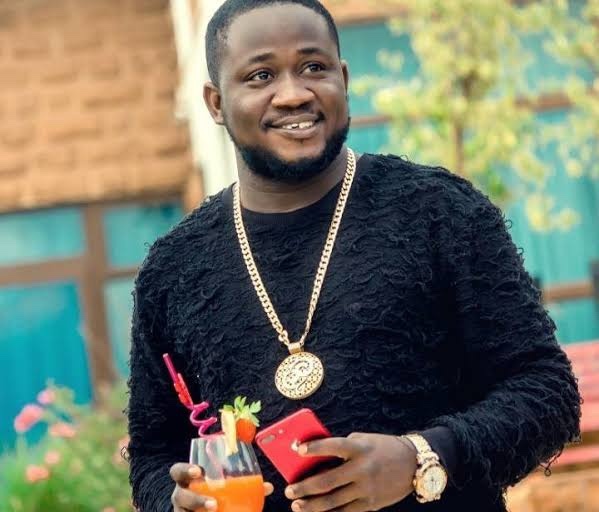 Quadri Taoreed popularly known as Kogbagidi is a Nigerian businessman and club promoter. He has worked with popular Nigerian musicians like Dammy Krane, Davido, Dbanj, Zlatan Ibile, Cdq, Jhybo and many others. Kogbagidi was born on 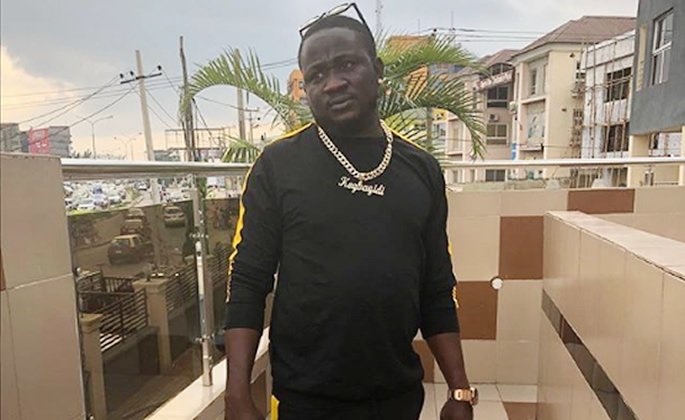 Kogbagidi obtained a degree in International Relations and Personnel Management (IRPM) from the prestigious Lagos State University in 2012. 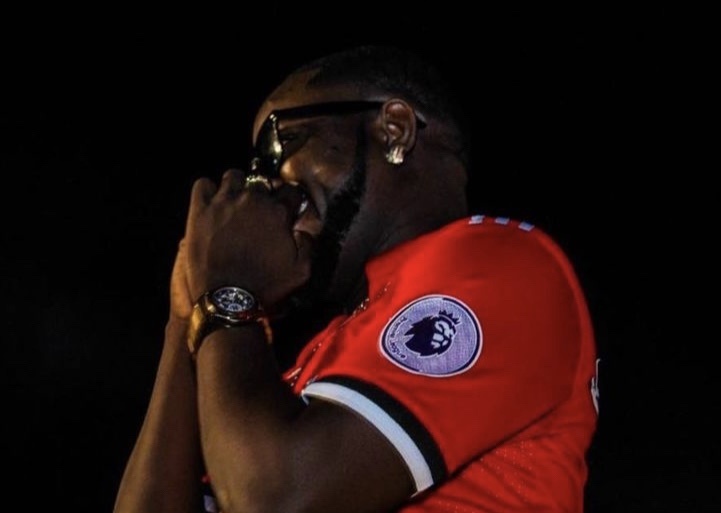 Kogbagidi picked interest in club promotion at a very young age while working with his father who owned a bar.

Kogbagidi started professional as a promoter in 2006. He was given the opportunity to be part of the ticket personnel of A Night of a Thousand Laughs organized by Basket mouth.

He launched Team KGB which later metamorphosed to become Kogbagidi Entertainment in 2011.

He has over 10 years experience in club management and promotion. He is also an artist promoter and has worked with popular musicians like Dammy Krane, Davido, Dbanj, Zlatan Ibile, CDQ, Jhybo, Portable, Poco Lee and many others.

He is the owner of Kogbagidi VVIP Lounge.

Kogbagidi is a Yoruba from Lagos State. He is of Kinyun Royal Family. 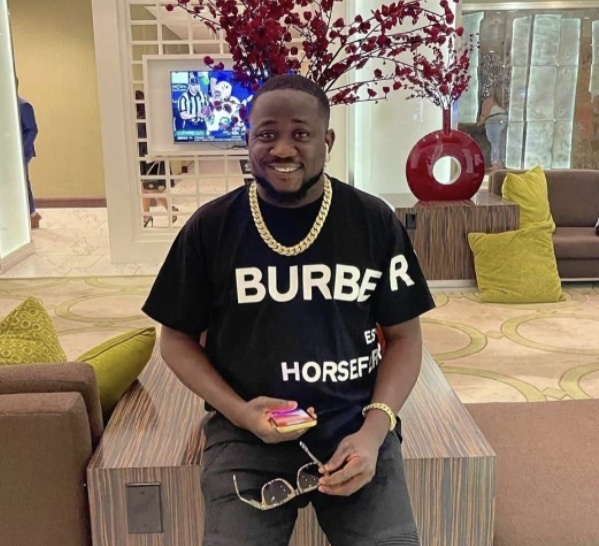