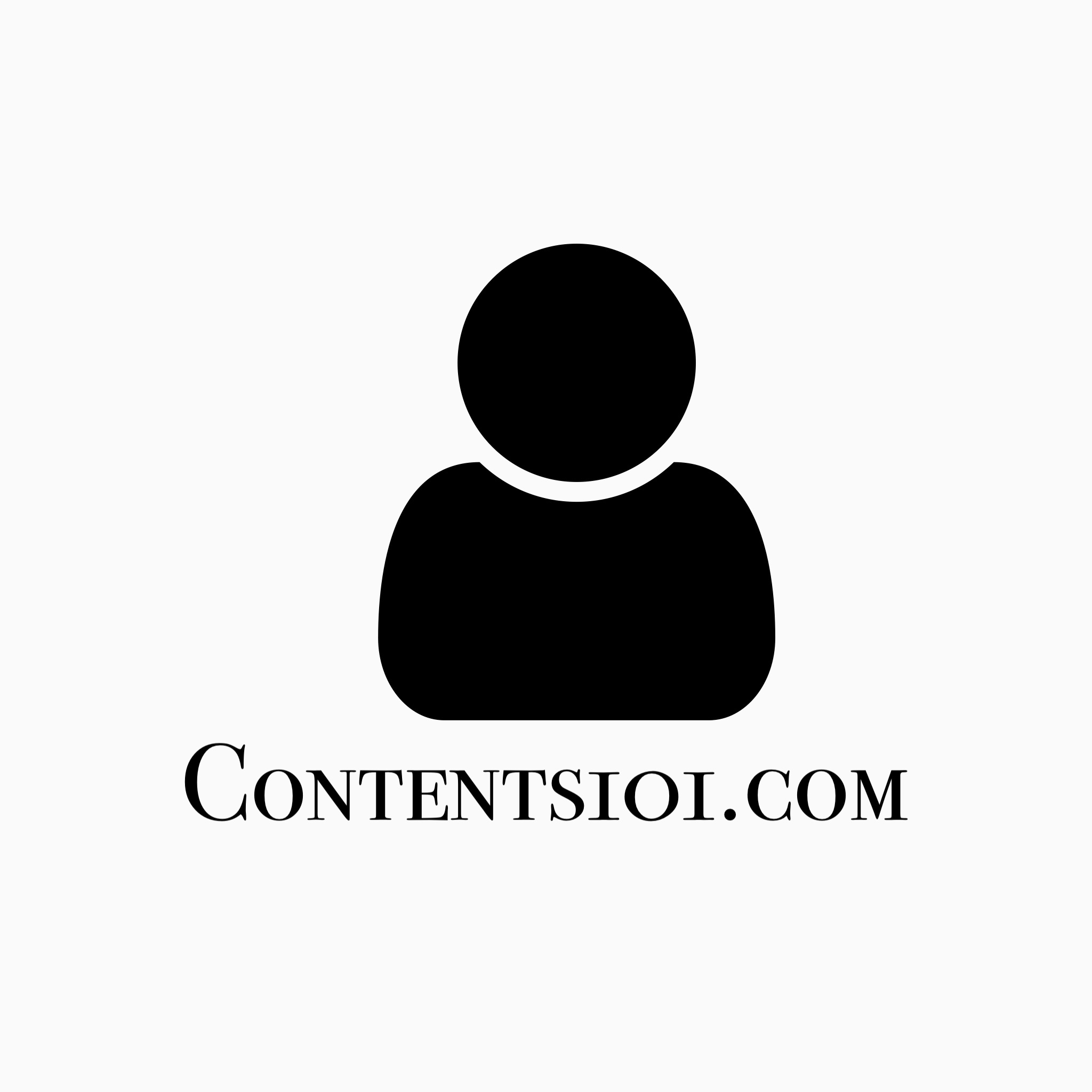 Jason Barker was Angela Kukowski boyfriend. He was 49 years old at the time of his arrest. 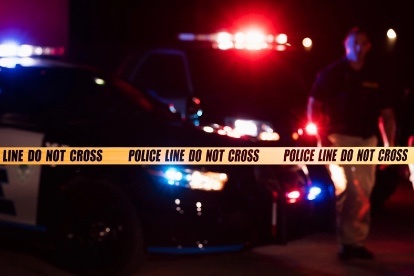 Jason Barker was arrested by the Los Angeles Police Department (LAPD) after the corpse of American business manager Angela Kukowski was found in the trunk of her car in Simi Valley, Los Angeles.

An investigation by the LAPD revealed the suspect allegedly drove from Van Nuys neighbourhood to Simi Valley, before the body was discovered.

He was alleged to have stabbed Angela Kukowski with a table knife in her residence on December 23, 2021.