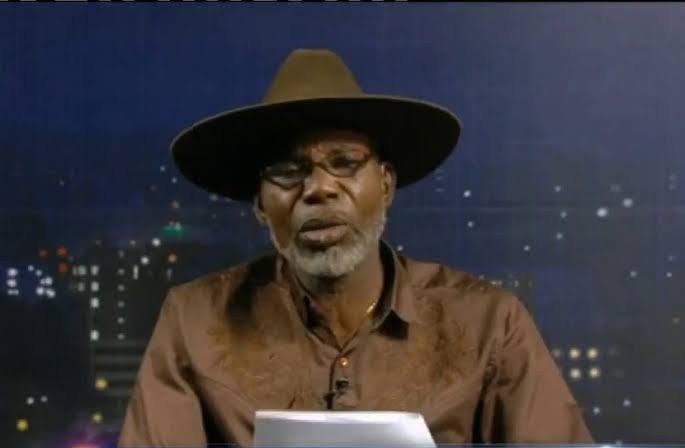 Ebewele Brown Oserhiemen popularly known as Juju man was a Nigerian sports administrator and athlete. He was a former Olympian and led Team Edo to the 20th National Sports Festival in Benin City. Ebewele Brown was born in 1958 in Edo state 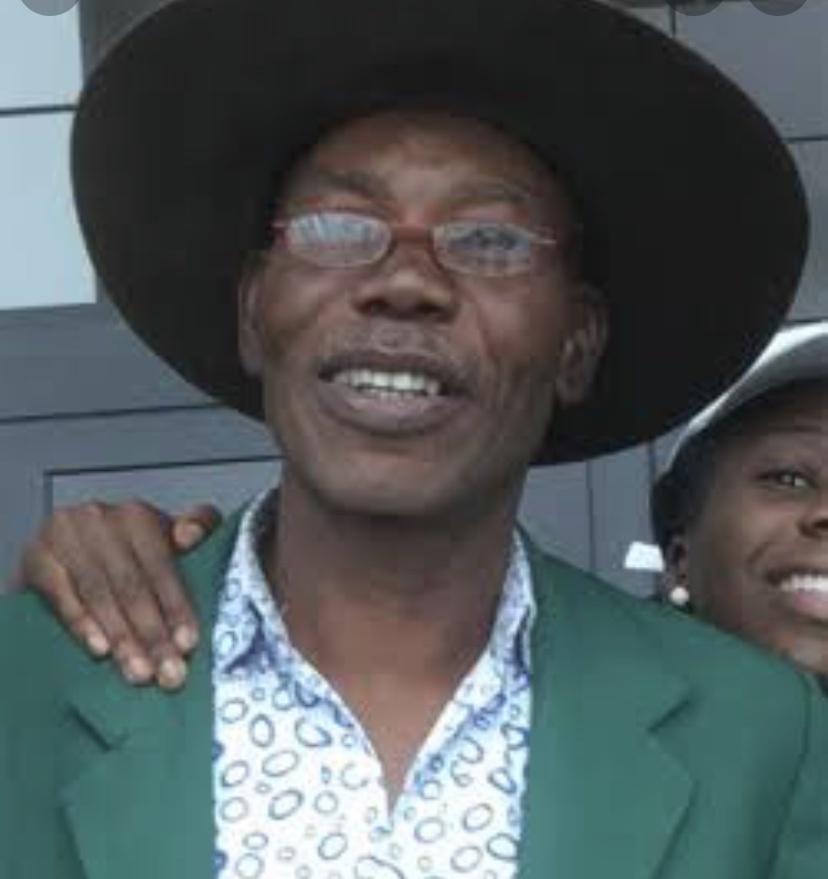 Ebewele Brown pursued a career in athletics leaving behind other sports like football.

In 2003, Ebewele Brown led the Nigerian team to winning the 2003 All African Games. He was the coordinator of Team Edo. During the period, he employed 845 youths as pensionable workers, which is the empowerment of youths and engaged 322 athletes.

Ebewele Brown was an Edo state Commissioner for Sports and a board member, Athletics Federation of Nigeria. 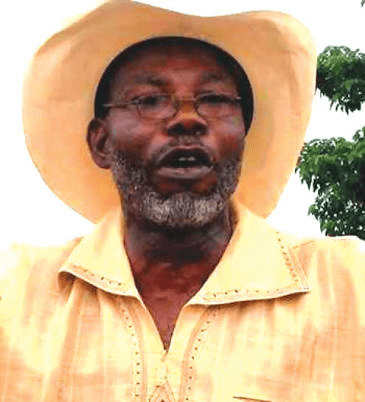 Ebewele Brown was married with children. He was a christian