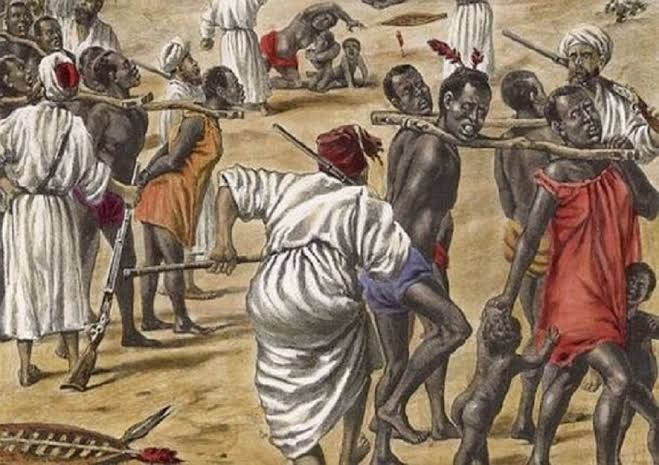 Crispina Peres was predominately known for slave trading. She controlled trades between the Portuguese and Africa.

In 1665, Crispina Peres was sent back to Portugal to stand trial for practising traditional Pagan rituals despite being a Catholic.

She was sentenced to confiscation and public repentance.

Cristina Peres was married to Portuguese governor of Cacheu