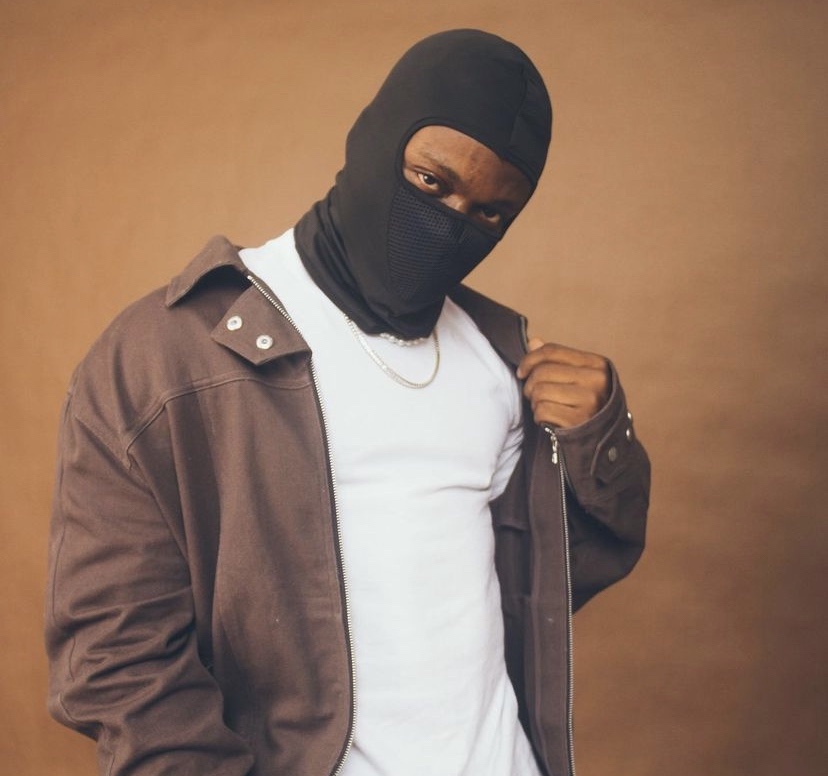 Dai Verse whose real name is Akandu Ifeanyi Chineme Lennon is a Nigerian musician, singer, songwriter and performing artist. He gained popularity after he released his hit track cocaine in 2020. Dai Verse was born on 23rd May, 1998 in Lagos, Nigeria to the family of Mr and Mrs Boniface Akandu. 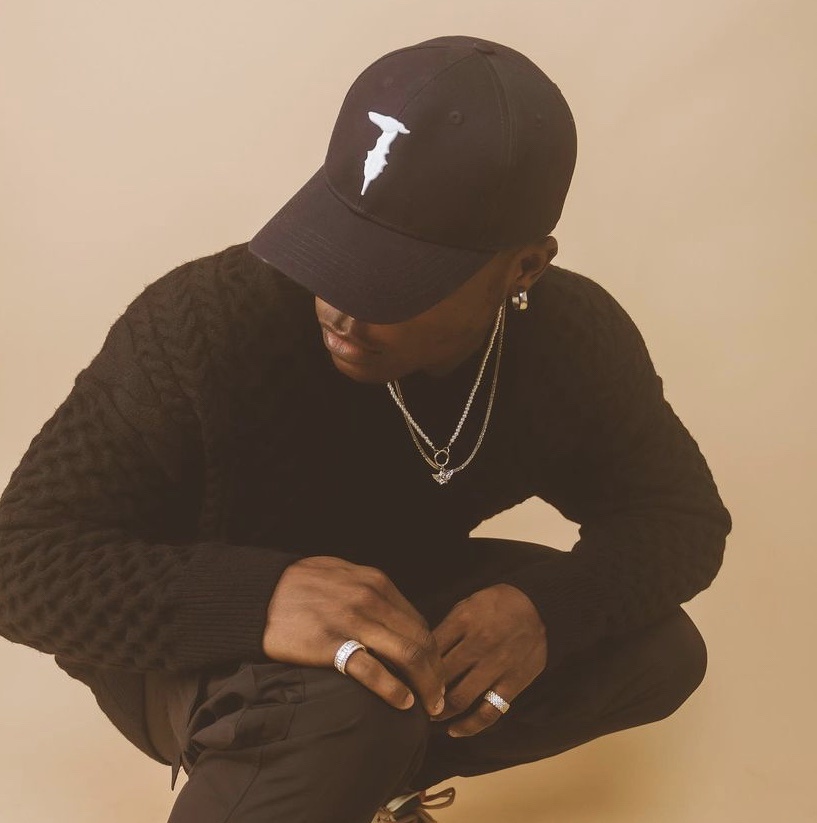 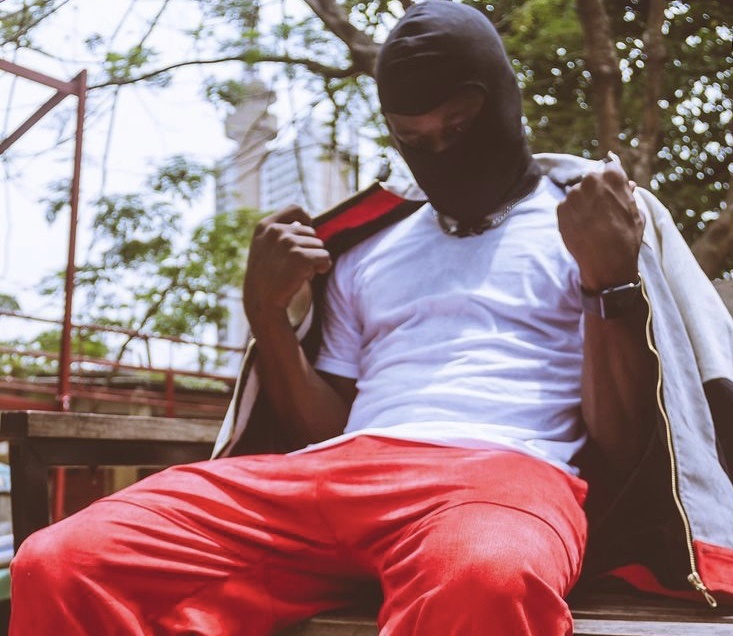 Dai Verse started his career as a musician in 2019. He started off making freestyle videos on his social media pages.

Dai Verse had a breakthrough in the music industry after he released his hit track “Cocaine” in 2020. He featured in Zugo’s “Colorado” later in 2020.

The music video for Colorado was released in 2021

In May 2021, Dai Verse released another single “Sugar Daddy”.

In 2022, Dai Verse released Sweet Daddy with popular musician Buju. The song trended and was one of the most streamed music on Apple Music in February 2022.

Dai Verse is a christian of Igbo origin. He is from Imo state. 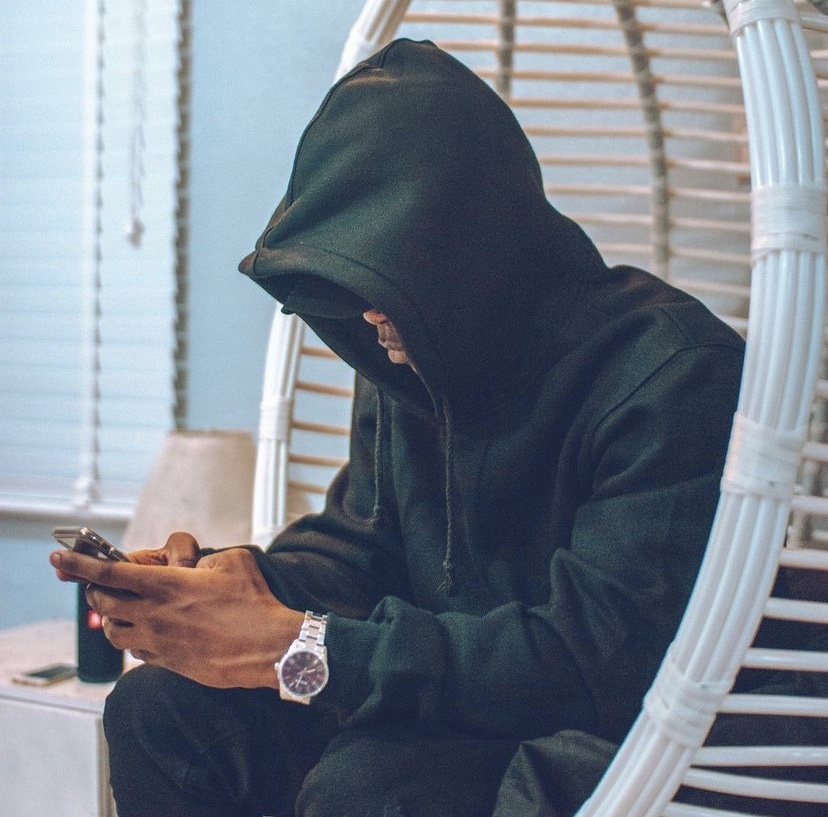