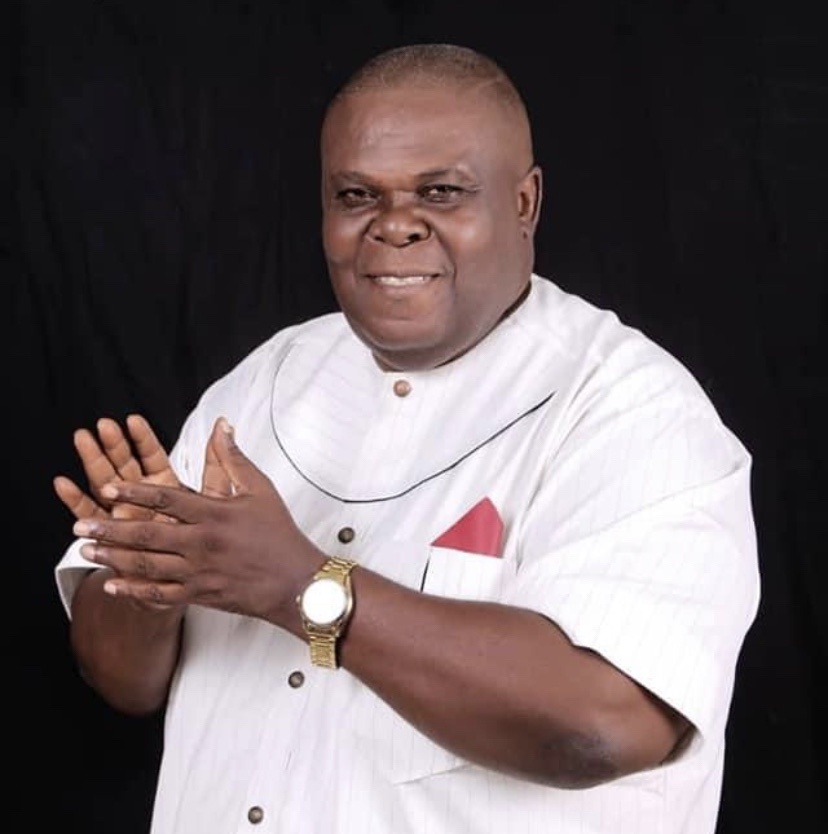 Chiji Collins obtained a Higher National Diploma in Ceramics from the Institute of Art, Reggio Calabria in 1981. He holds a Laurea di Dottore from the Universita degli Studi di Reggio Calabria. 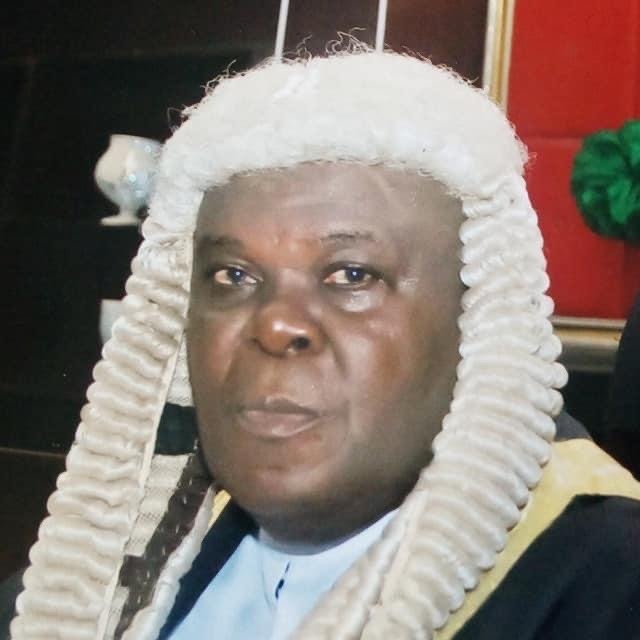 Chiji Collins is an Imo state lawmaker and politician. He is a member of the Imo state House of Assembly.

In 2019, he was unanimously elected the speaker of the Imo state House of Assembly. He is a member of the All Progressive Congress (APC).

In November 2019, Accountable Leadership for Better Nigeria Initiative, ALBNI accused Chiji Collins of certificate forgery. He however denied the allegations.

In 2022, Chiji Collins was rejected by his constituency for another term for not performing as expected during his term in office. 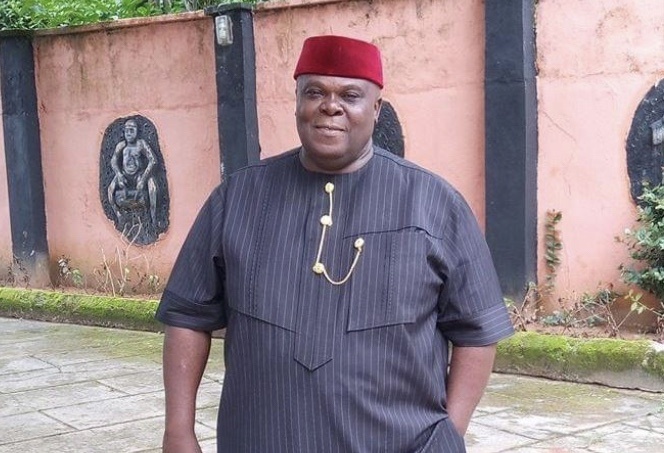 Chiji Collins is married with children. He is a christian.

Chiji Collins net worth is under review