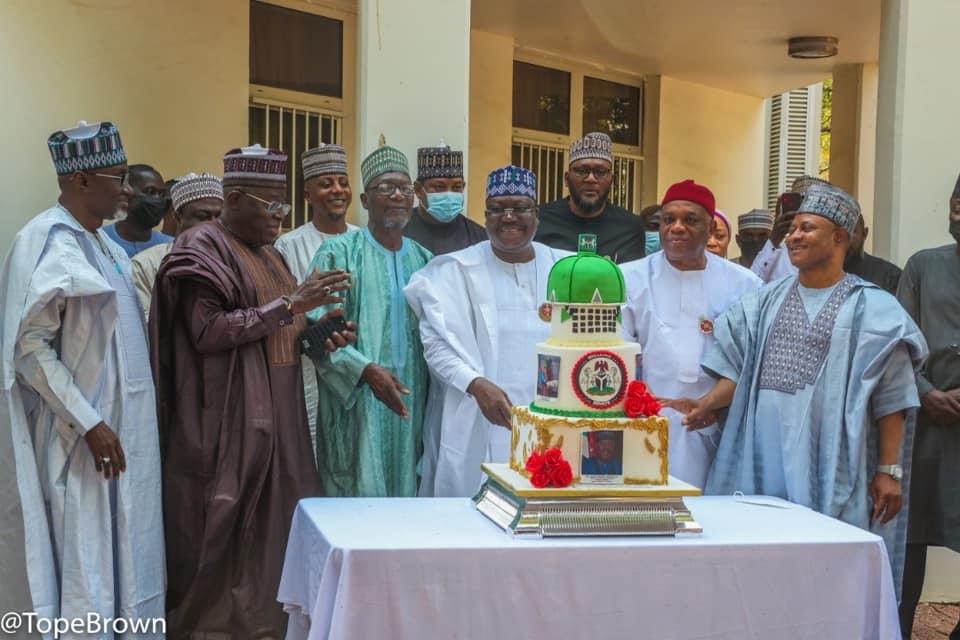 Senator Sani in a statement described Senator Lawan as an articulate, resourceful and eloquent parliamentarian. He added that the Nigerian senate have experienced stability and progress since Senator Lawan’s leadership.

“It’s a day of joy as our leader, the exemplary President of the Senate, His Excellency, Distinguished Senator Ahmad Lawan marks his 63rd birthday. Under his able and inclusive leadership, the Senate and indeed the National Assembly have experienced unprecedented stability and progress.

“It has been a great pleasure and privilege working with the articulate, resourceful and eloquent parliamentarian whose networking and consensus building skills are second to none. I pray the Almighty Allah to continue to guide and strengthen our dear leader as he rededicates himself to the service of Nigeria and humanity.”