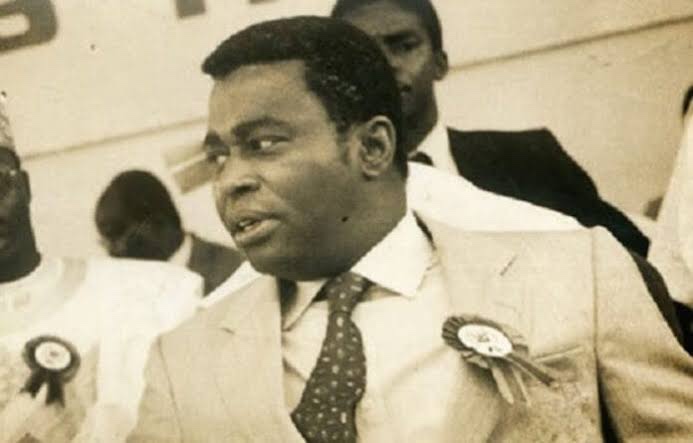 Sunny Chu Okongwu was a Nigerian economist and politician. He was the Minister of Finance under General Babangida’s administration. Chu Okongwu was born on 23 September 1934 in Anambra State, Nigeria.

In 1961, Chu Okongwu obtained a degree in Economic Theory from Boston University. He also attended Harvard University from 1961 to 1965. 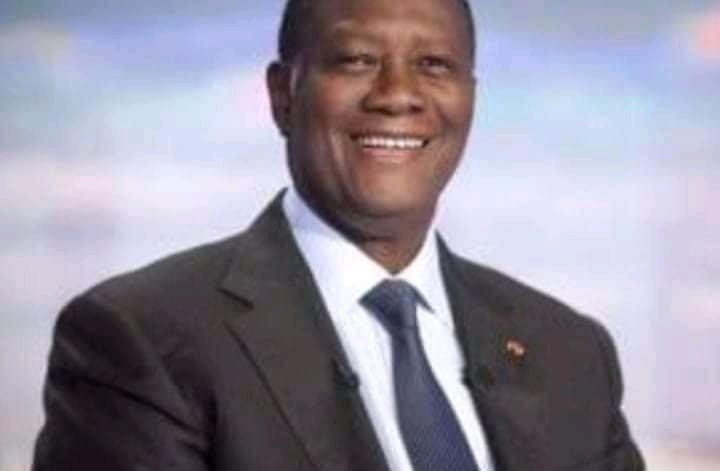 Prior to joining politics, he worked as a broadcaster and anchored the programme, Jaz Club.

Chu Okongwu was a sub-editor at the Daily Times of Nigeria. He worked with Peter Enahoro, Ebun Adeseye, Cornell Aircraft, and a host of other journalists.

In 1985, he was appointed the minister of National Planning by General Ibrahim Babangida. He was later reshuffled to become the Minister of Finance in 1986.

Chu Okongwu left office as a Finance Minister in 1990.

Chu Okongwu was married with children. He is a christian of Igbo origin. He is from Nnewi, Anambra state.

Chu Okongwu net worth is under review.