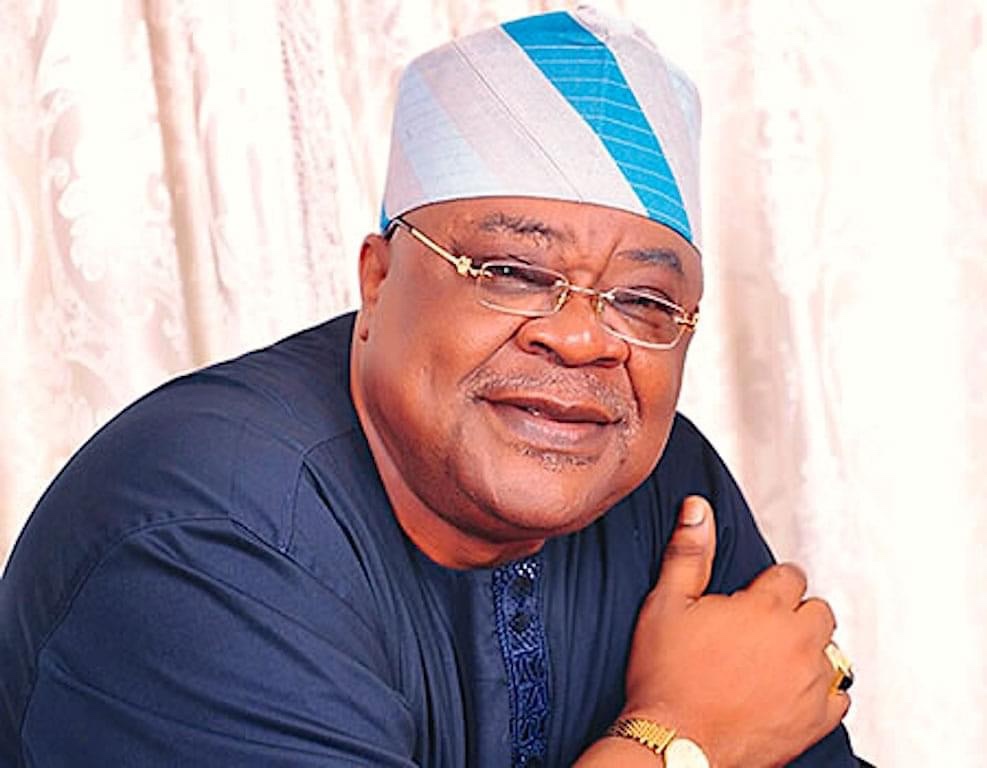 Christopher Adebayo Alao-Akala was a Nigerian politician and former police officer. He was a former governor of Oyo state. Adebayo Alao-Amaka was born on 3 June 1950 in Ogbomoso, Oyo state. 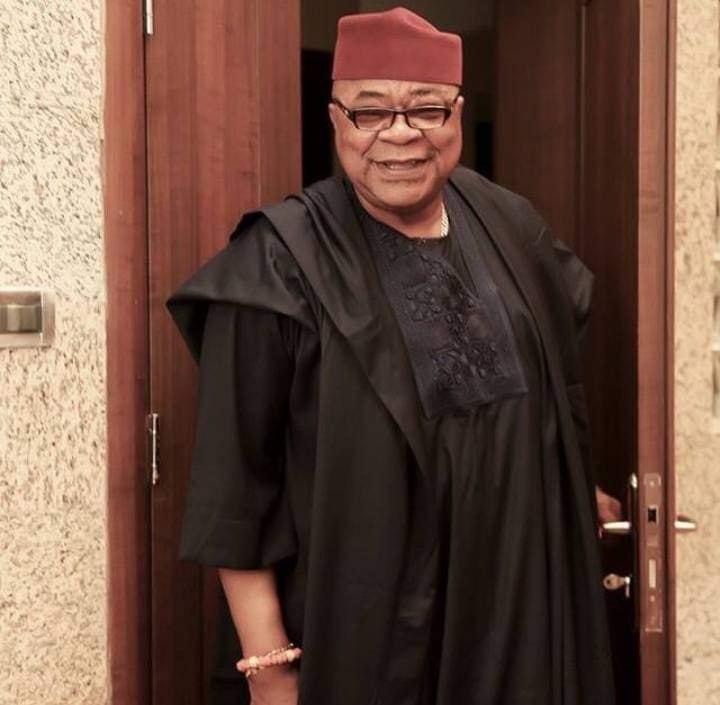 In 1990, Alao-Akala passed the Staff College (PSC). He obtained a diploma in Business administration in 1998 and Doctor of Civil Law (DCL) Honoris Causa, LAUTECH, Ogbomoso in 2006.

In 2008, he obtained a Doctor of Science (Political Science) Honoris Causa from Lead City University, Ibadan. 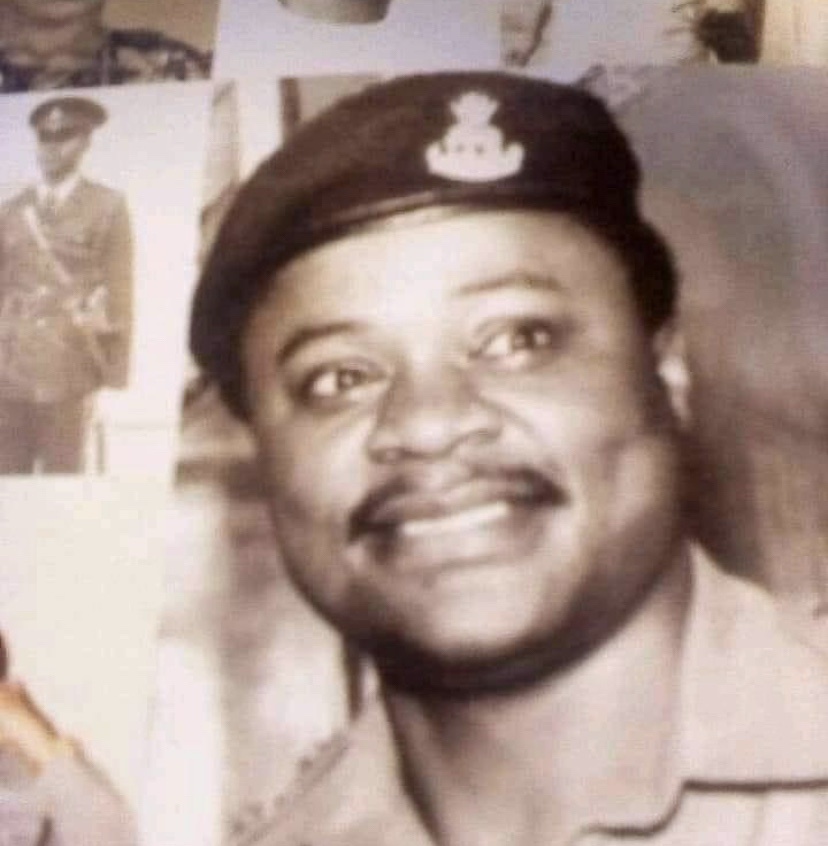 Adebayo Alao- Akala started his career as a Cadet Inspector in the Nigerian Police College, Ikeja in 1974. Based on recommendation, he proceeded to Hendon Police College, in London for overseas training.

Alao-Akala worked as a Station Officer before he was promoted to Administrative Officer, Federal Operations at the Force Headquarters, Lagos.

He was Nigerian delegate at two INTERPOL conferences in Nice, France and in Málaga, Spain.

In 1995. Adebayo Alao- Akala retired as an Assistant Commissioner of Police in charge of Logistics and Supply, Oyo State Police Command, Eleyele, Ibadan.

In 1996, Alao-Akala ventured into politics. He became a member of New Dimension and participated in the zero-party local government election of 1996.

He was one of the founding members of UNP before its fusion with UNC to form UNCP.

He participated in the Ogbomoso Federal Constituency (One) primary election of the UNCP in 1997.

Adebayo Alao- Akala contested and won the chairmanship seat of the Ogbomoso North Local Government along with seven councilors under the platform of APP in 1998. He served as the vice-chairman of ALGON, Oyo State Chapter between 1999 and 2002.

In May 2003, Alao- Akala was sworn in as the Oyo state deputy governor. He however became the governor after Rashidi Ladoja was impeached in 2006.

He served for 11 months as Oyo state governor before the impeachment was overturned by the Supreme Court and Rashidi Ladoja was reinstated in December 2006.

In 2007, Adebayo Alao-Akala was elected the governor of Oyo state under the Peoples Democratic Party (PDP). He served his full term and stepped down as governor in May 2011.

In 2014, Alao- Akala defected to Labour Party and declared his intention to run for governor under the platform of Labour Party. He emerged the party flag bearer but lost in the 2015 general election.

In December 2017, Alao- Akala defected to the All Progressive Congress (APC). However , he defected to the Action Democratic Party (ADP) where he won the gubernatorial ticket to contest the office of Governor of Oyo state in the 2019 general elections.

He stepped down in the governorship race and defected to the All Progressive Congress (APC) in 2019. 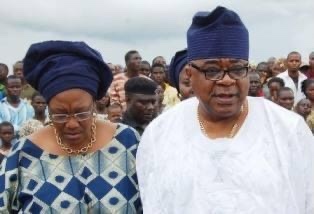 Alao- Akala is married to his wife Kemi Alao- Akala with seven children. He speaks Yoruba, Hausa and Ghanaian languages fluently. He is a christian of Yoruba origin. 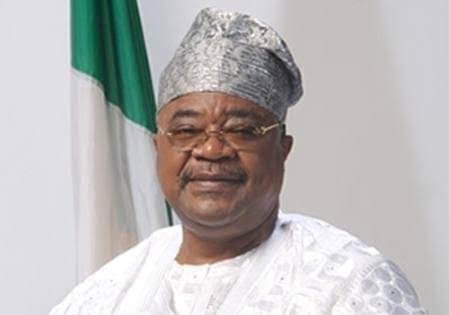 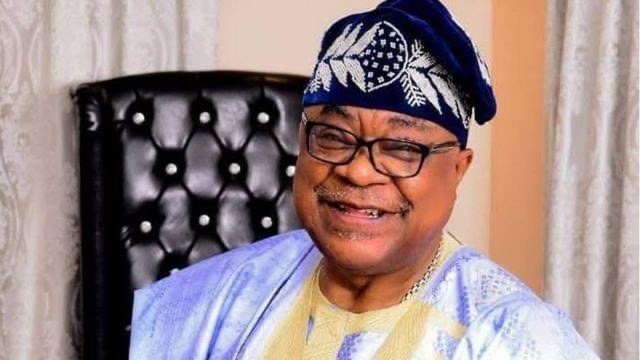 Adebayo Alao-Akala net worth is currently under review