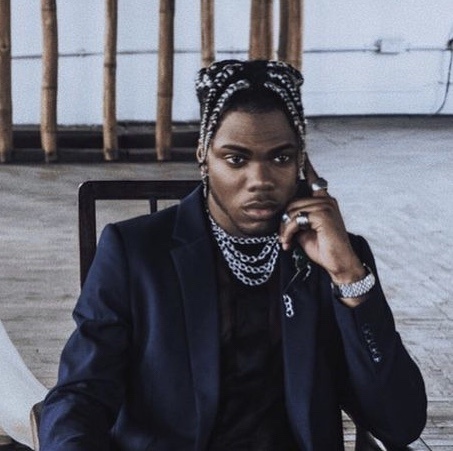 Chukwuka Enweani popularly known as Ckay is a Nigerian vocalist, singer, songwriter, instrumentalist and performing artist. He is popular for his hit single ‘Love Nwantinti’. Ckay was born on July 16, 1995 Kaduna, Nigeria. 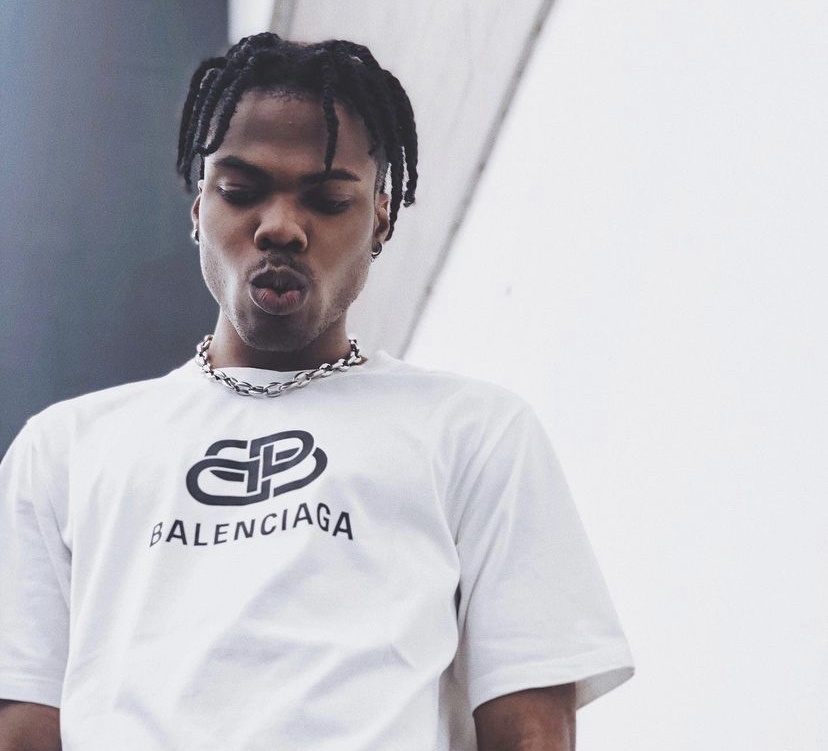 Ckay had his basic and secondary education in Kaduna where he was raised. 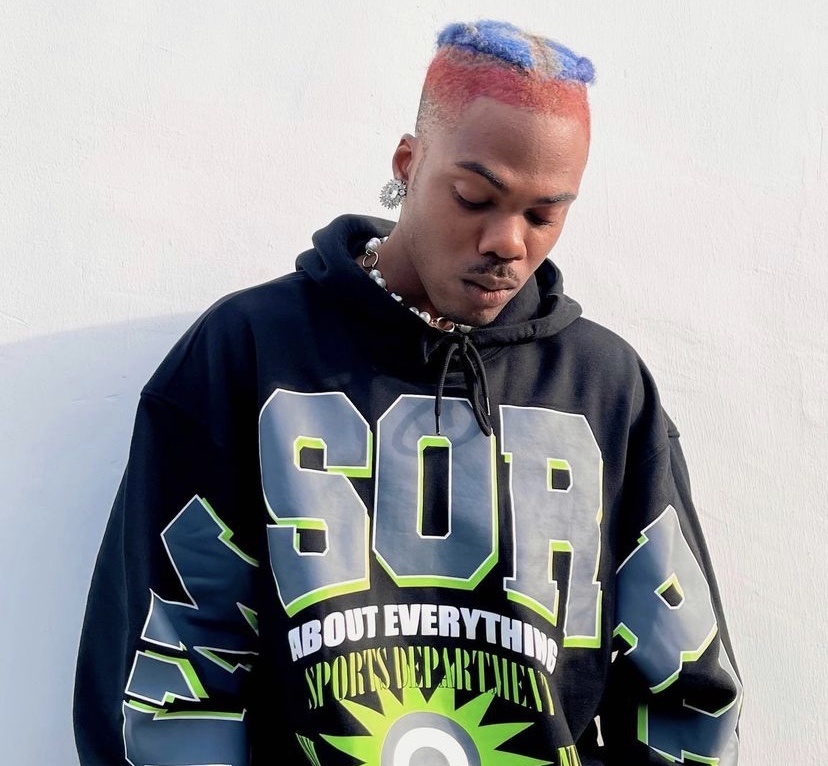 Ckay picked interest in music as a young lad watching his father who was a choir master. He was prompted to learn how to play piano from his father.

He started his career as a musician as a member of a band with two of his friends. A friend introduced him to production software Fruity Loops.

In 2017, Ckay released his debut extended play (EP) Who the Fuck Is CKay? with Chocolate City and the second EP CKay the First in August 2019.

Ckay had a major breakthrough in the music industry after the release of the EP CKay the First. Love Nwantiti became a major hit track across Nigeria and was streamed across various music platforms in Nigeria.

He featured Joeboy and Kuami Eugene in the remix of Love Nwantiti in February 2020. Love Nwantiti became an international hit after it went viral on Tiktok. It was used for several Tiktok trends and videos in 2021.

Love Nwantiti charted across Europe, Africa, Australia and New Zealand, also reaching number 23 in the UK and earned him his first entry on the US Billboard Hot 100. 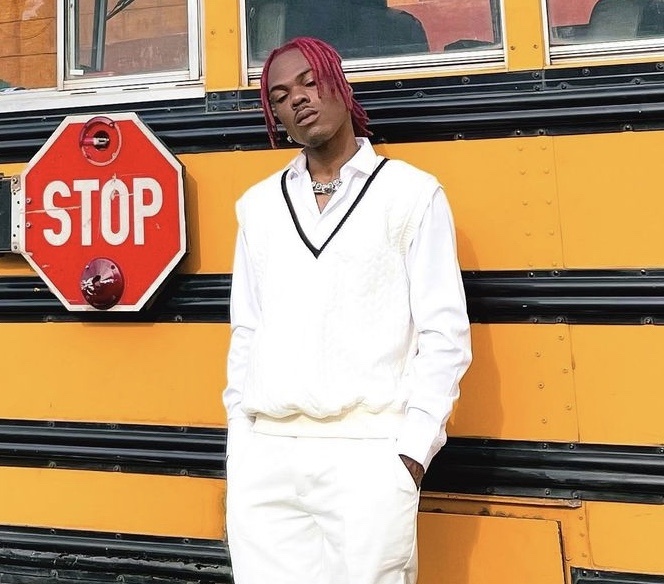 Ckay is of Igbo origin from Anambra State. He is a christian. 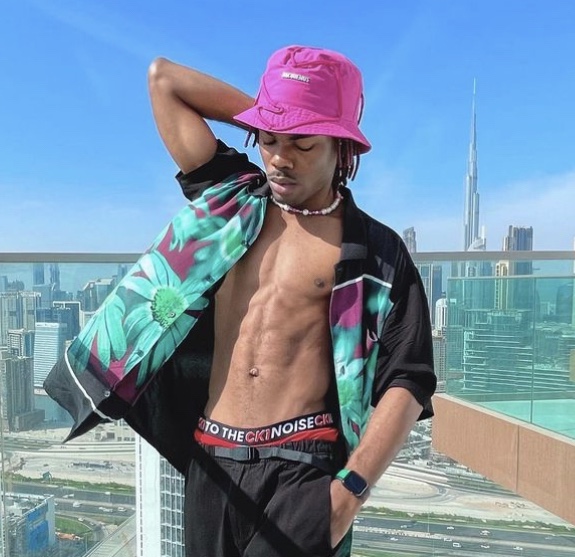