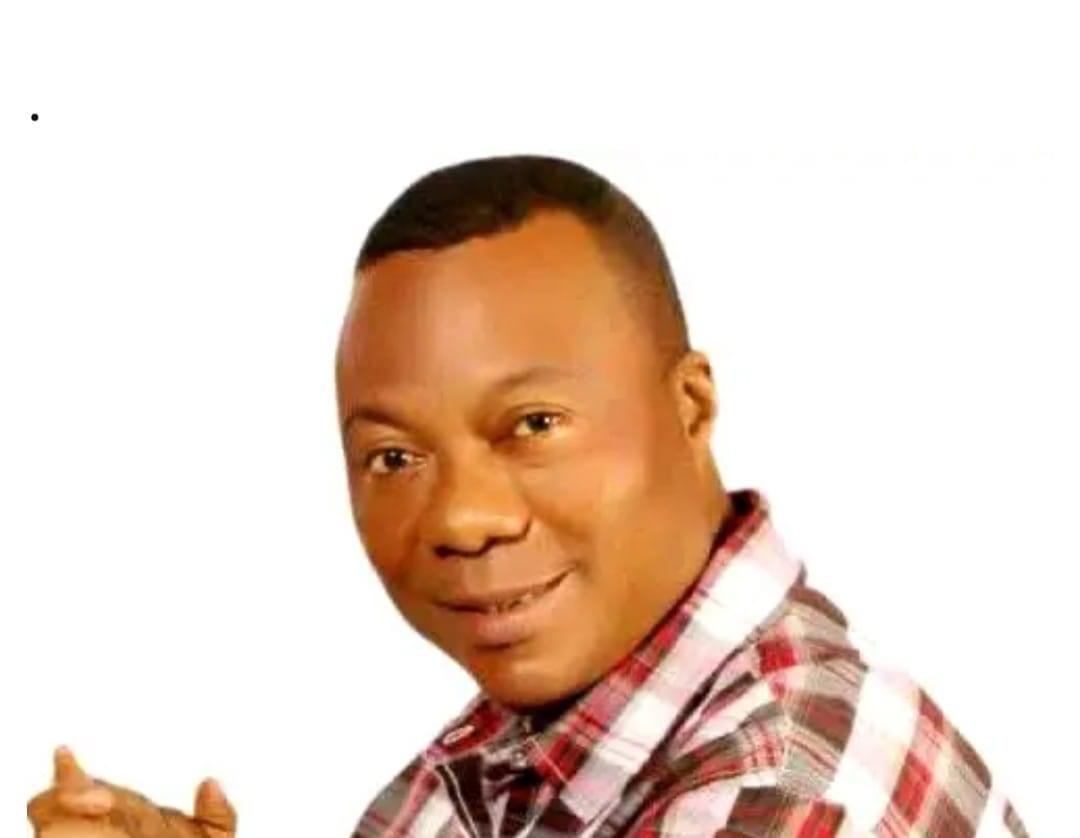 Dayo Kujore was a Nigerian juju musician, singer and songwriter. He is popular for his juju music style. Dayo Kujore was born on April 4, 1958 in Ogun State, Nigeria to Michael and Esther Kujore. 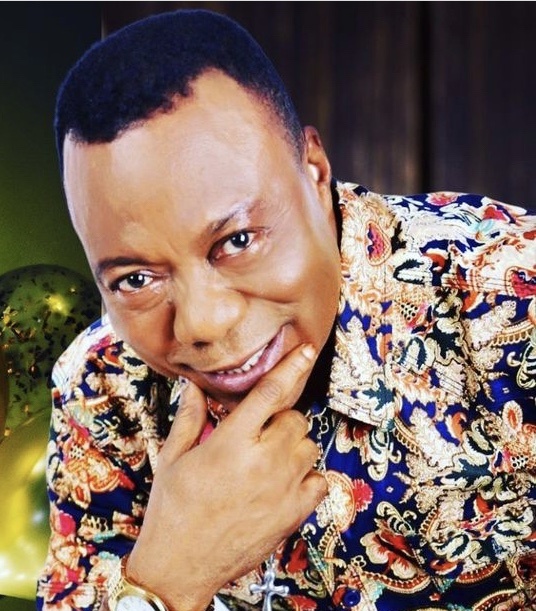 Dayo Kujore attended African church primary and secondary school for his basic and secondary education. He proceeded to Soba technical school in Ojuelegba in Lagos State where he trained as an engineer. 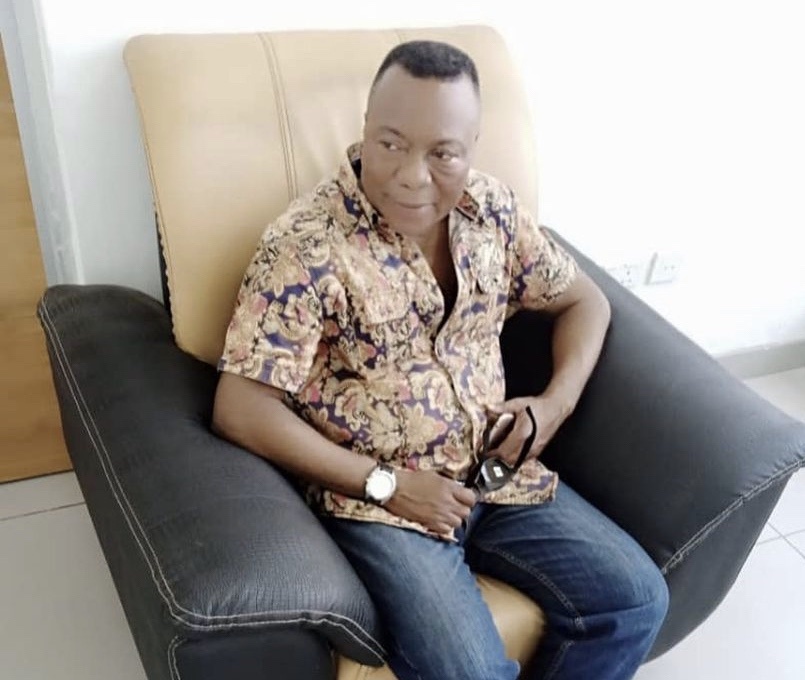 Dayo Kujore took interest in music as a young lad lad. He played instruments for his church while growing up.

He was motivated to start playing juju music by Joseph Oguntade who used to come to their church during harvest festivals.

In 1976, Dayo Kujore started his career as a juju musician. He started his band and released his debut album HA JESU BE AND E BA MI JIJO DAYO in 1977.

Dayo Kujore has released several songs since his career. Some of Dayo Kujore songs were

Dayo Kujore was married with children. He is a christian from Igboro, Abeokuta. 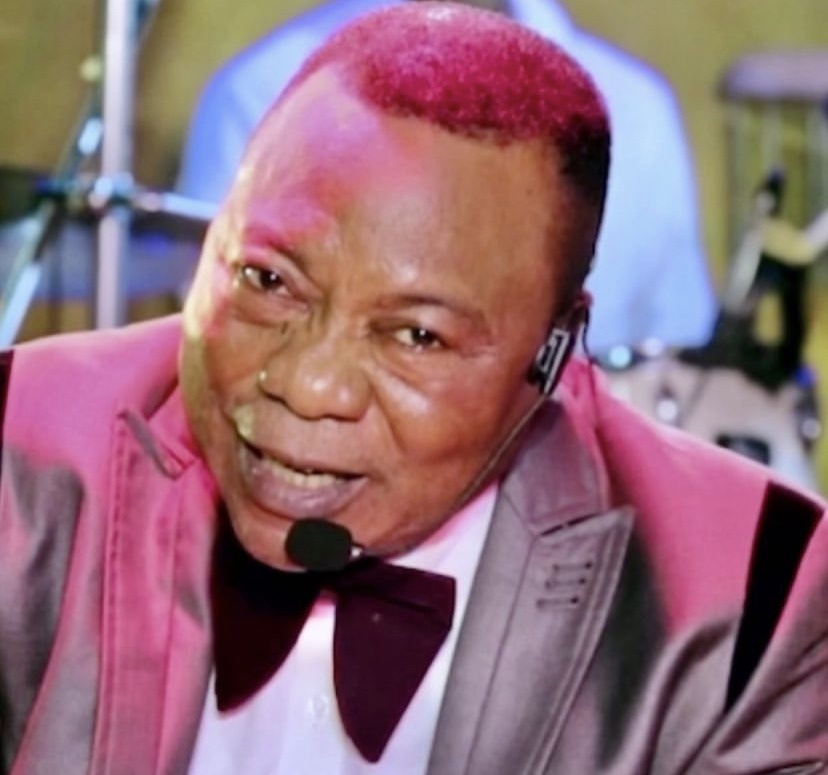 Dayo Kujore net worth was estimated to be under review