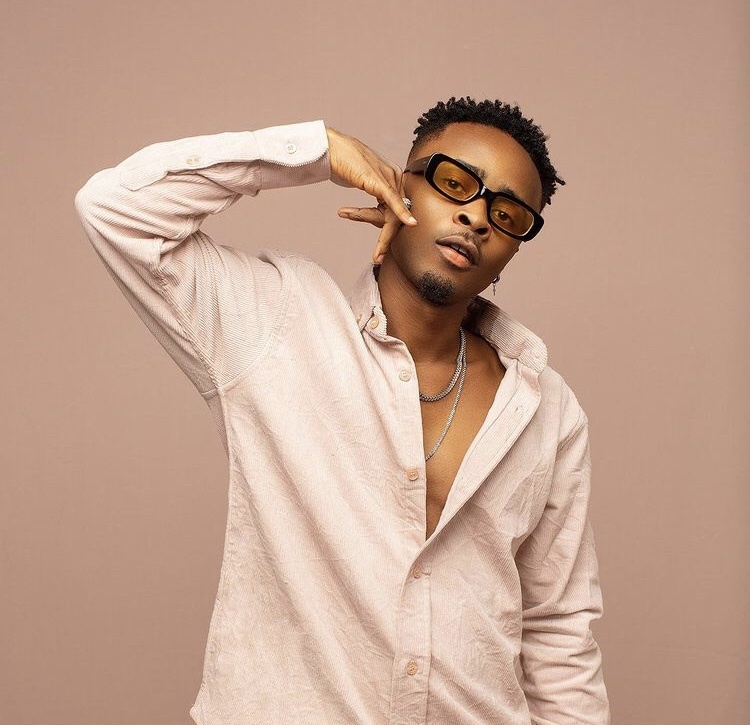 Prince Adeshina Joshua Aromolaran popularly known as Deshinor is a Nigerian musician, singer, songwriter and performing artist. He gained popularity after he released his hit single ‘Pemi’. Deshinor was born on 7 October 1996 in a Lagos, Nigeria.

Deshinor attended Solid Rock Model College Otta, Ogun State. He proceeded to obtain a degree in Mass Communication from the University of Lagos. 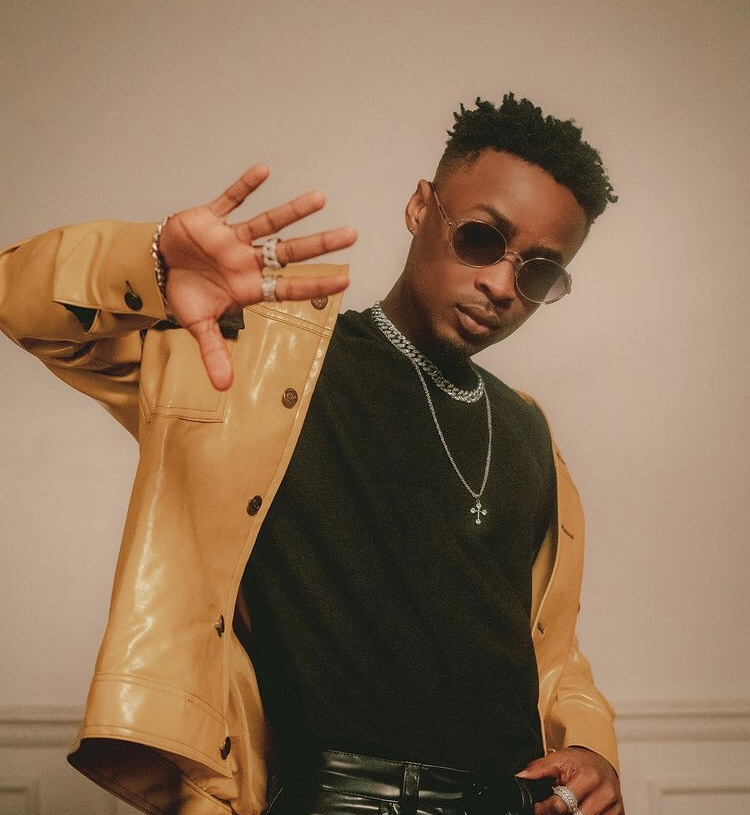 Deshinor started his career as a musician at a very young age. Though he wanted to be a footballer, he picked interest in music at the age of 11.

In 2016, Deshinor released his first single ‘New Wave’. The New wave single was produced by Krizbeatz.

He released his second single titled ‘international’ in 2017 and Ojoro in 2019. 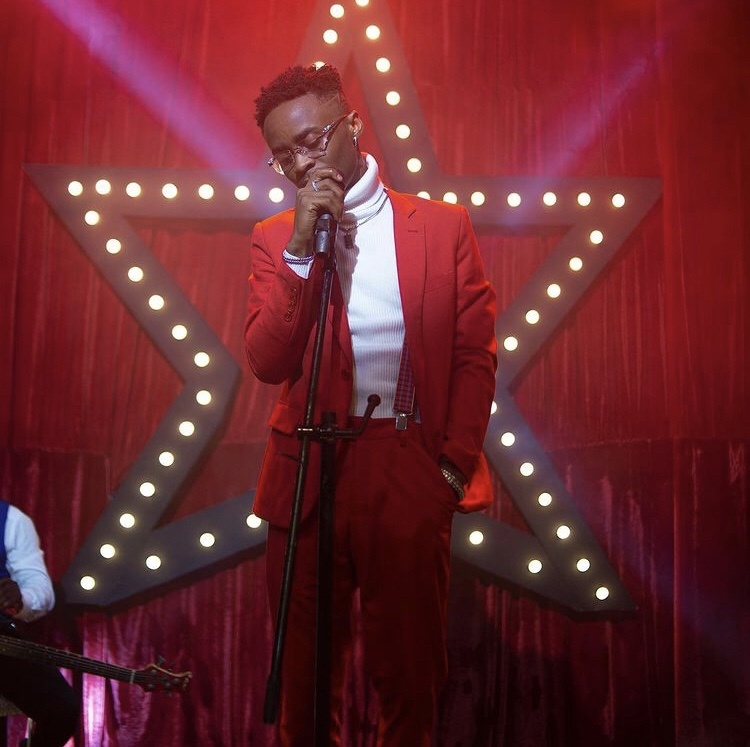 Deshinor released his debut EP ‘Dash the EP’. The solo EP had 7 tracks; Adura, Gani, No Vacancy, Fade, The other day, Ire and his hit single Pemi.

He has collaborated with many Nigerian artists including Laycon, Wale Turner, Terry Apala, Oberz, Dj Hol Up and many others. 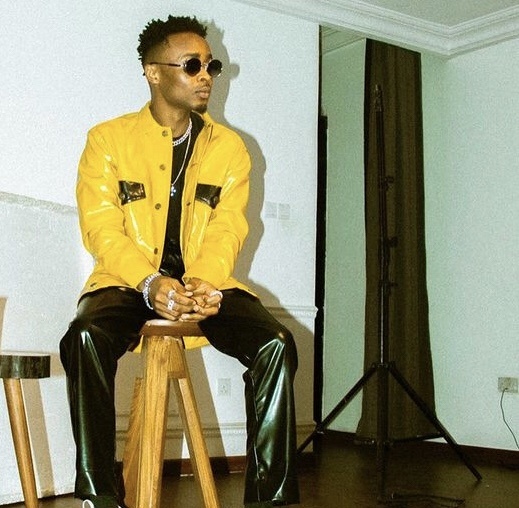