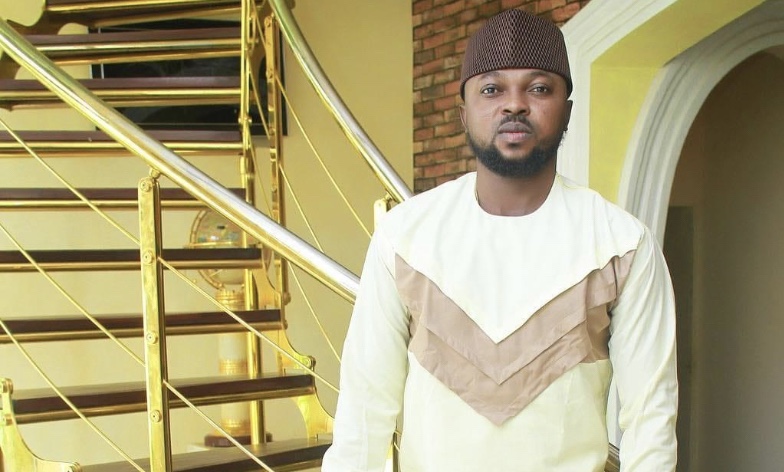 Kolawole Oluwasegun Ajeyemi is a Nigerian actor,  movie director, and movie producer. He is often referred to as Awilo for playing vibrant and energetic role in the Yoruba movie industry. Kolawole Ajeyemi was born on January 17. 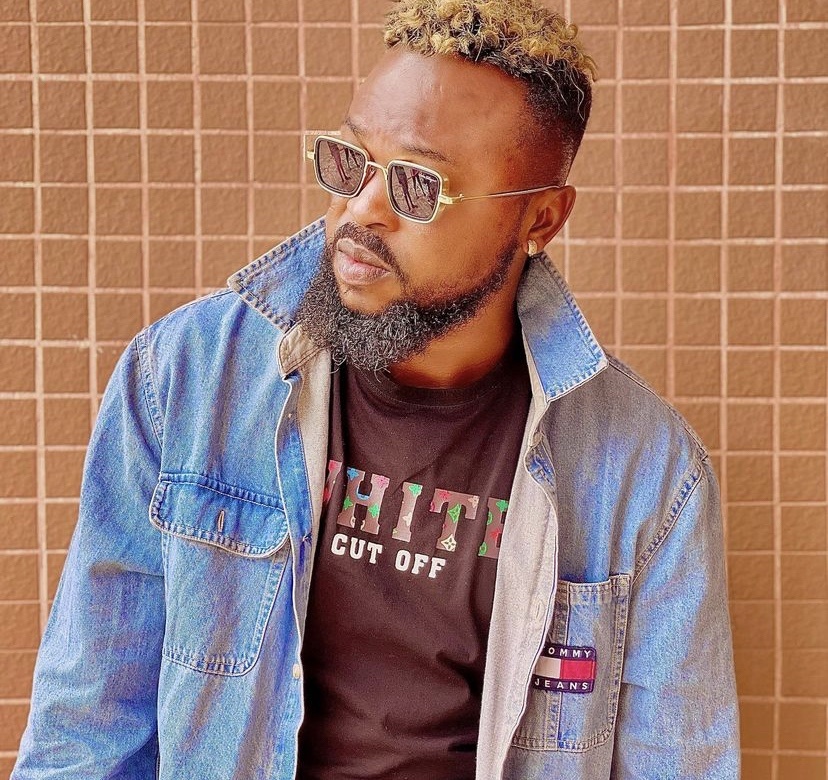 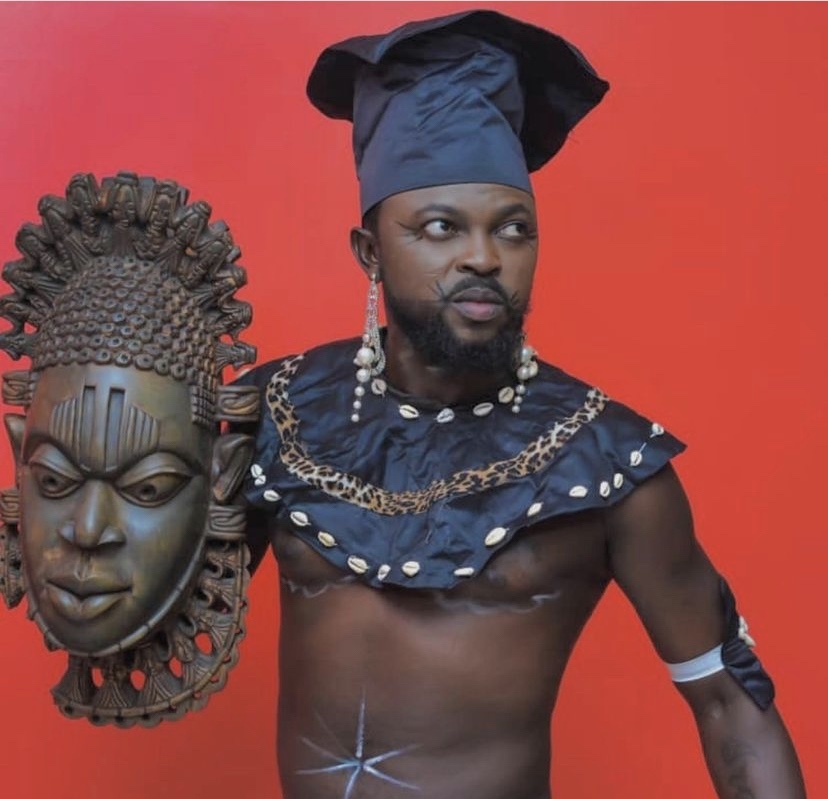 Kolawole Ajeyemi started acting in 1997. He was mentored into acting by Segun Ogungbe, a popular Yoruba filmmaker and actor.

He is the founder of AjeOmoAje School of Performing arts. 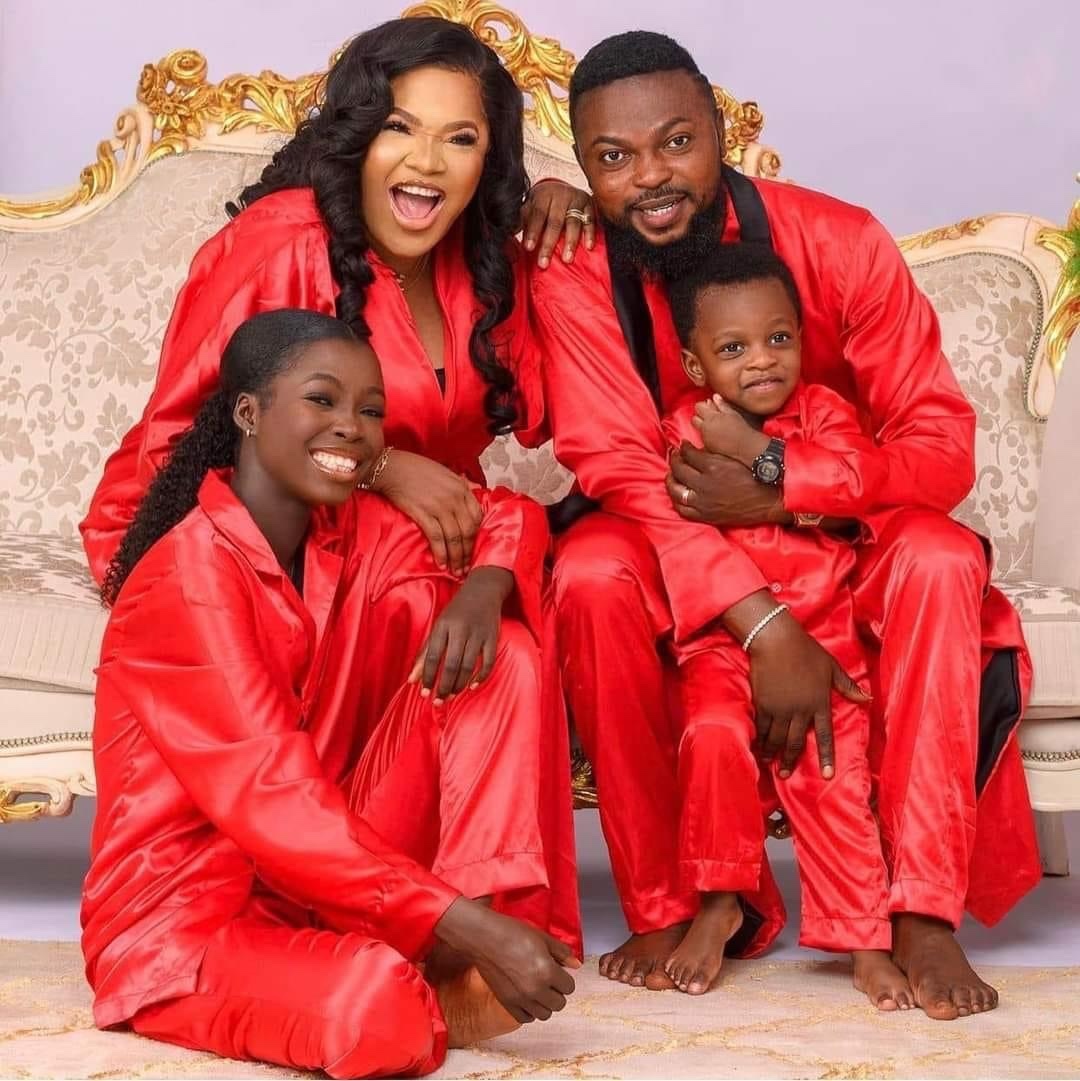 Kolawole Ajeyemi is married to Toyin Abraham. He is of Yoruba origin from Ogbomosho in Oyo State. 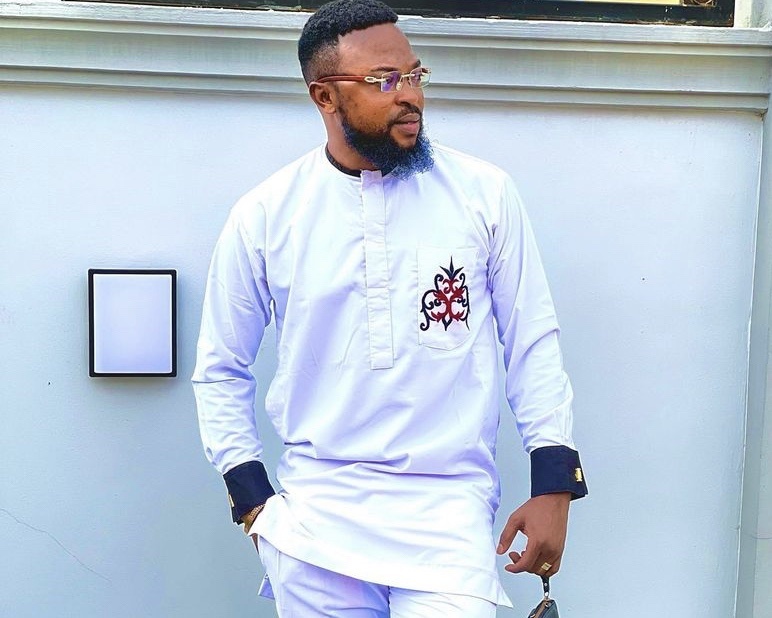 Kolawole Ajeyemi Net Worth is estimated to be $100,000