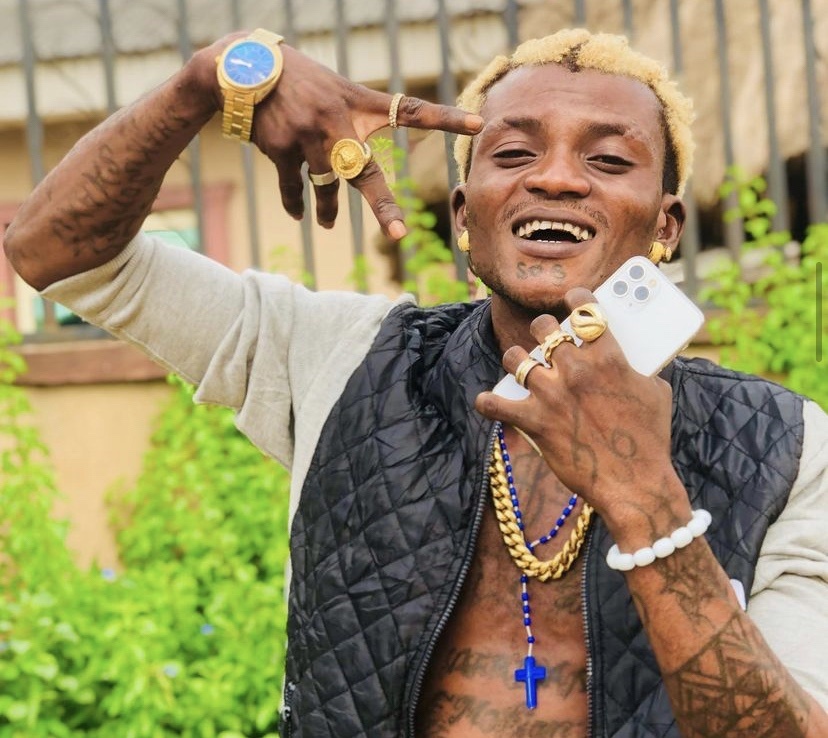 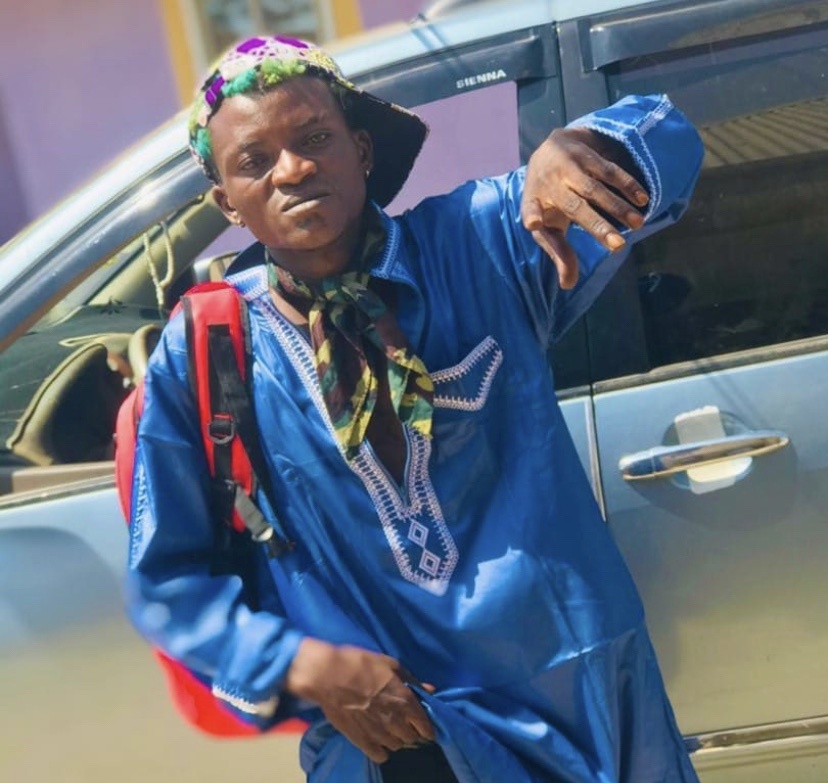 Portable starred his career as a musician and rapper doing freestyle songs on his Instagram and social media page.

He gained popularity after he released his hit track “Zazzuu Zeh” in 2021. The song was streamed across several music platforms and social media pages.

Portable has collaborated with several Nigerian musicians including Olamide, Poco Lee, Kazeone, Yemex, Shatta Bundle and many others.

Some of Portable songs are

In 2021, Portable had a disagreement with Kogbagidi after her accused Kogbagidi of cheating him. He also said he was used by popular dancer Poco Lee. Kogbagidi kicked Portable out of his record label. However, they reconciled. 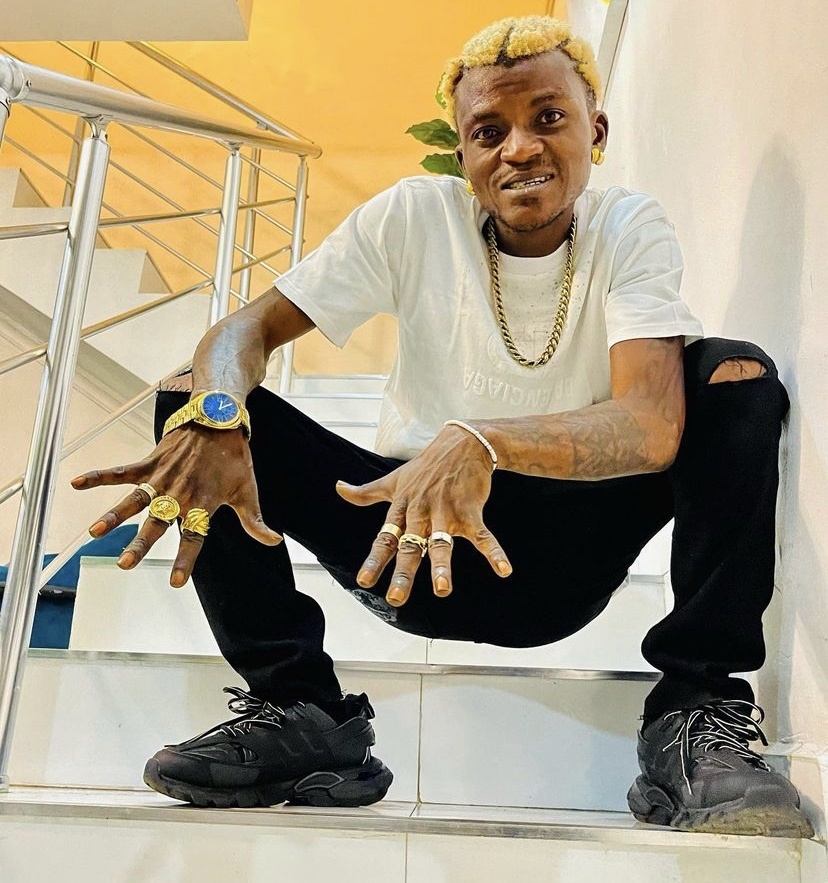 Portable is of Yoruba origin. He is from Ogun State, Nigeria. 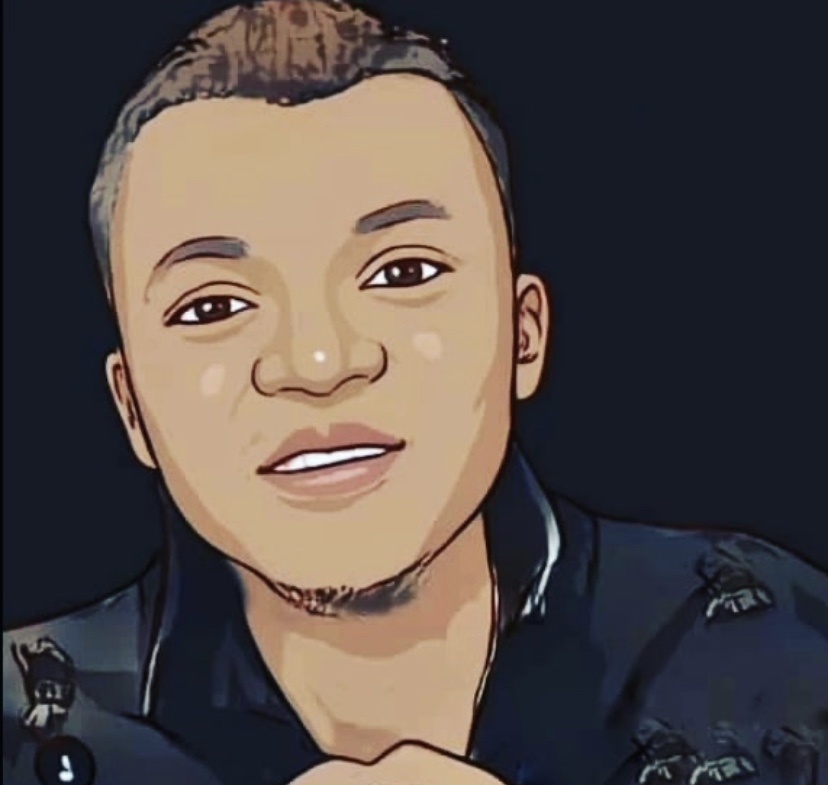