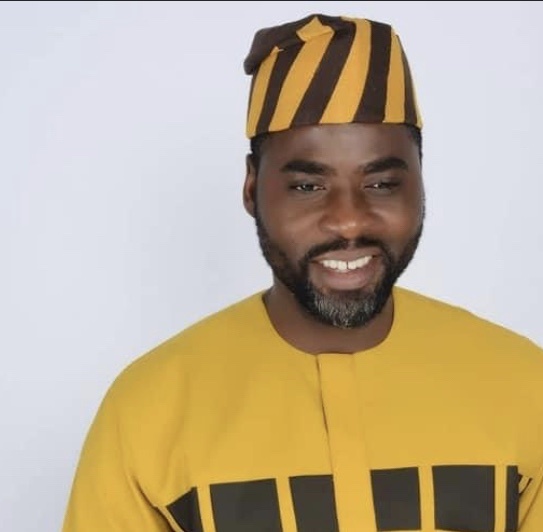 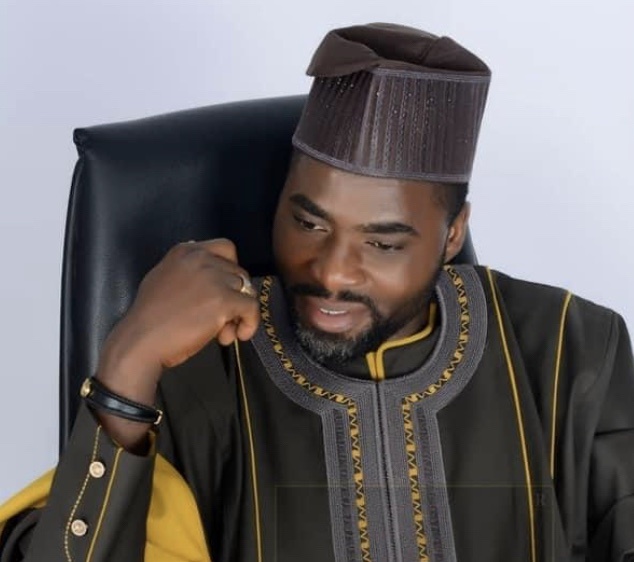 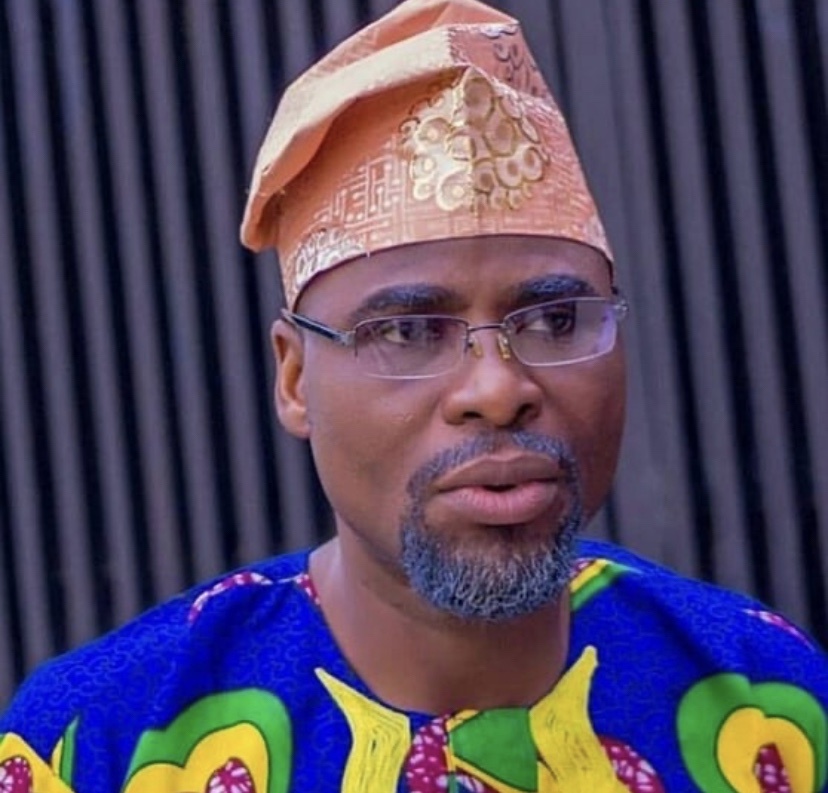 Ibrahim Chatta was inspired to venture into acting after watching the performance of legendary actors like the late Duro Ladipo, Adebayo Salami (Oga Bello), and Ray Eyiwunmi (baba Ray).

In 1985, Ibrahim Chatta joined Joseph Laoye (uncle Joe) to start acting in theatre. Though he is of Tada descent, his command and use of Yoruba language are astonishing, his mastery and fluency in Yoruba have paved way for him.

Ibrahim Chatta have featured in several movies; some of his movies are

He is also a musician. He often sings in Yoruba language and has performed over 100 soundtracks and numerous commercial jingles. 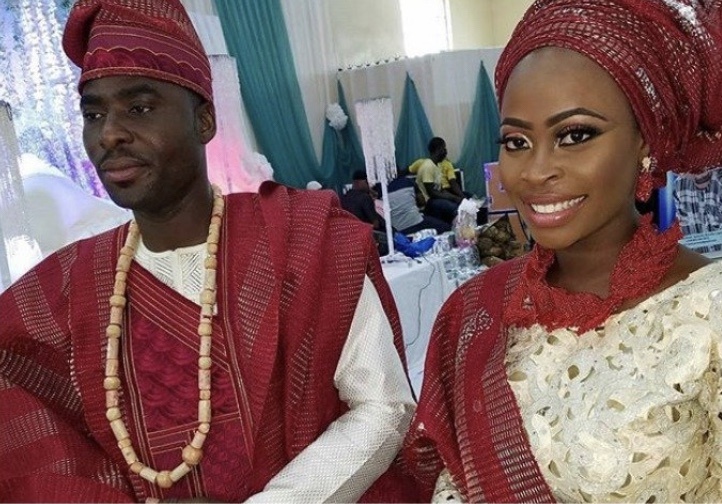 Ibrahim Chatta have been married three times. His first wife was Olayinka Solomon but they divorced over assault and battery. However, Ibrahim Chatta claimed he was never married to Olayinka.

Ibrahim Chatta got married to his second wife Salamatu Mohammed Lafiaji in December 2012. The marriage wended shortly over physical abuse.

Ibrahim Chatta got married to his third wife Oliade Aishat in 2016. He is a Muslim from Nupe tribe. 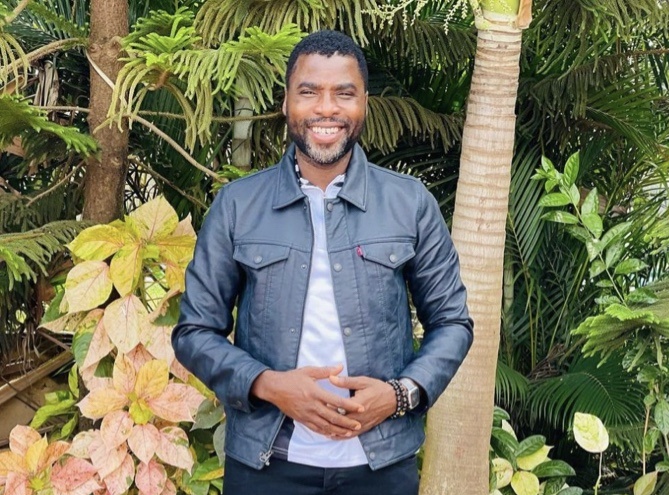 Ibrahim Chatta is estimated to worth $2 million.