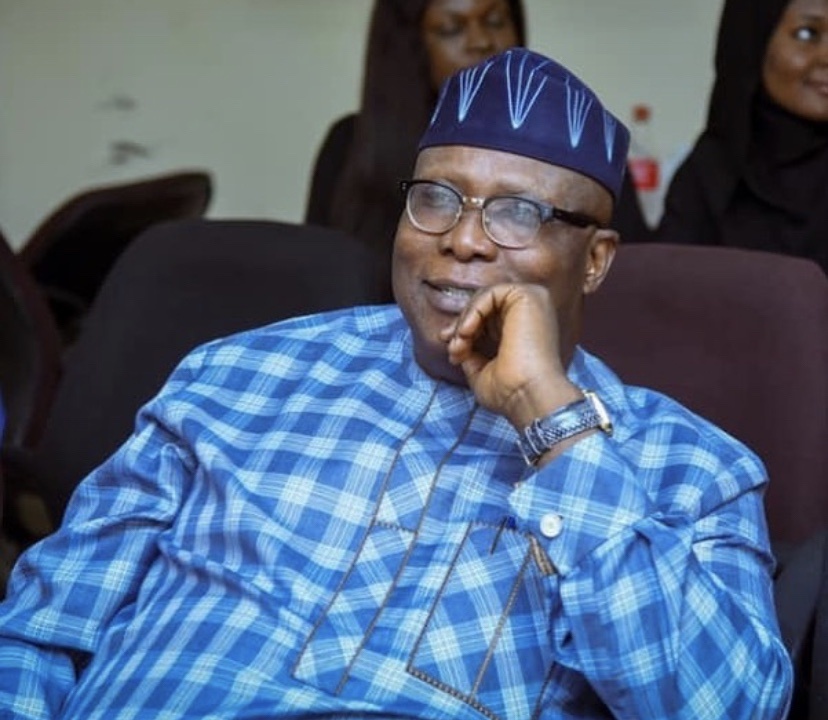 Babafemi Ojudu is a Nigerian journalist and politician. He was elected Senator for the Ekiti Central constituency in April 2011. Babafemi Ojudu was born on March 27, 1961 in Ado-Ekiti, Ekiti State. 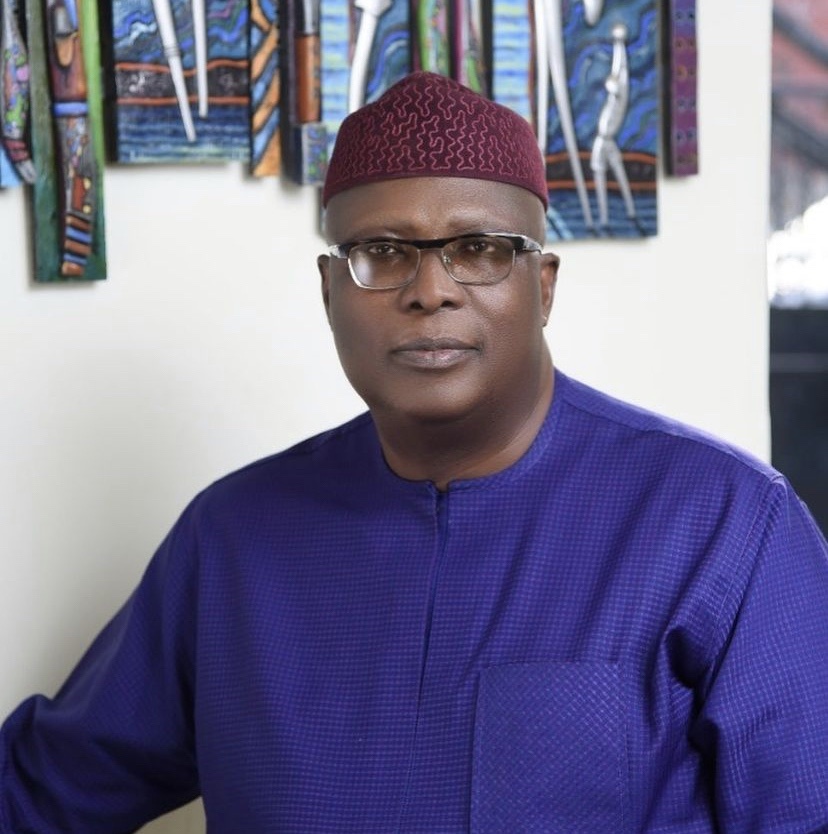 Babafemi Ojudu attended Ado Grammar School in Ado-Ekiti between 1973 and 1977. He obtained a degree in English and a Masters degree in political science from University of Ile Ife and University of Lagos respectively. 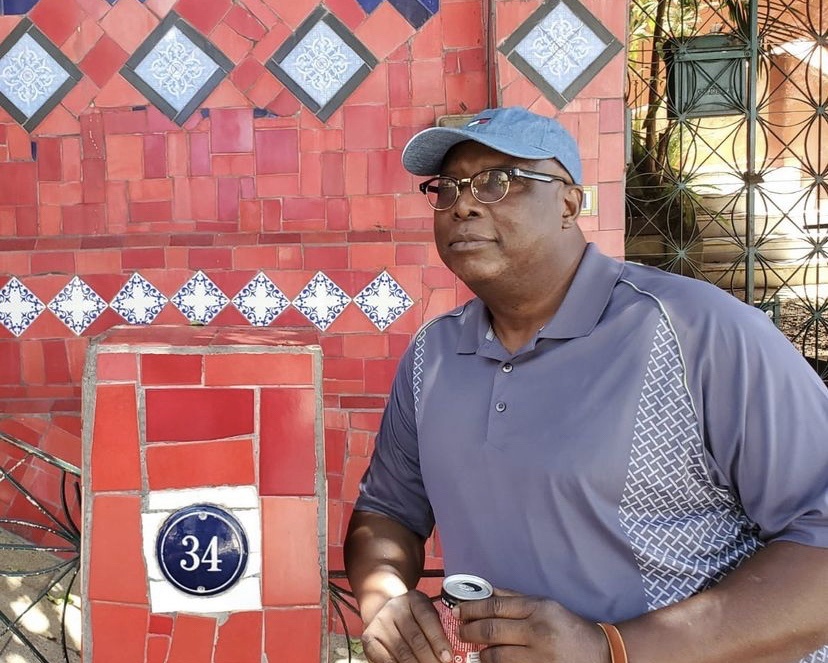 Babafemi Ojudu picked interest in journalism while in the University. He joined the Association of Campus Journalists and reported for COBRA, a campus journal.

Babafemi Ojudu and his friend founded a campus journal ‘The Parrot”. They worked as editors of news journal till they graduated in 1984.

Between 1985 and 1986, Babafemi Ojudu was a reporter for The Guardian newspaper. He was a writer and later an assistant editor for African Concord magazine.

In 1992, he resigned in protest at a request by M.K.O. Abiola, the publisher, to apologise to President Ibrahim Babangida over an article critical of the military regime.

Babafemi Ojudu established The News Magazine with former workers from African Concord in 1993. He served as the first first Managing Editor and Gani Fawehinmi assisted in founding the newspaper with a contribution of N25,000. However, the newspaper was banned by Babangida in 1993.

In 1996, Babafemi Ojudu was arrested and detained by the Sani Abacha regime for an article in The News about Oil Minister Dan Etete which alleged that Etete was giving government contracts on behalf of the Nigerian State Oil Company to his family and friends.

Babafemi Ojudu was appointed Group Managing Editor of Independent Communications Network Ltd, publishers of The News, P.M. News and Tempo in 1997. He has been a member or chairman of several organizations and committees involved in media and human rights.

In 2010, Babafemi Ojudu declared interest to run for senate under the platform of Action Congress of Nigeria (ACN). He won the 2011 general election and was elected to represent Ekiti Central Senatorial in the Nigerian senate. 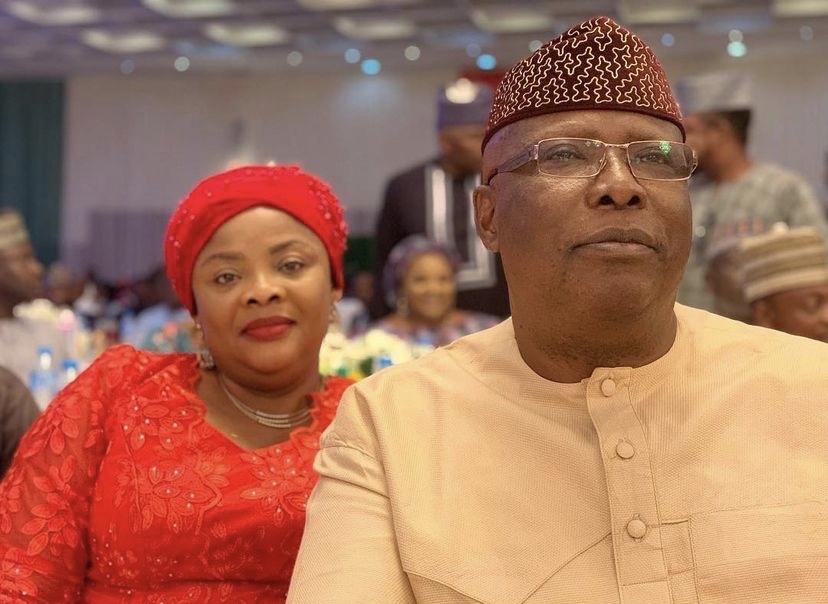 Babafemi Ojudu is married to Mrs. Omotola Ojudu with children. He is of Yoruba origin from Ekiti state.