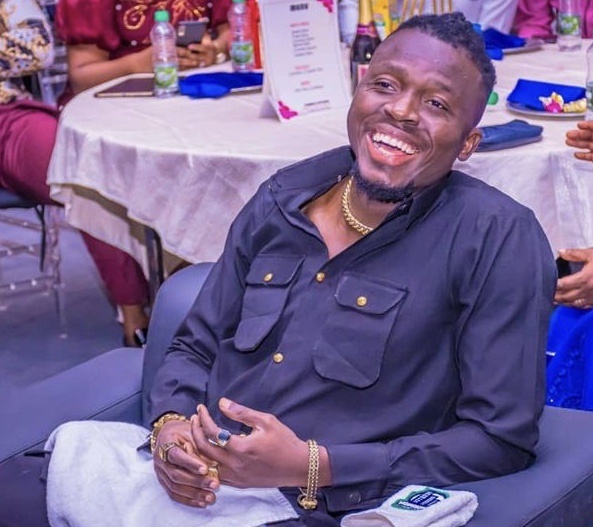 Bowoto Jephthah Oluwatiseyifumi Tanimola popularly known as Akpororo is a renowned Nigerian Comedian, singer and actor .He is popular for in AY’s Open Mic Challenge in Lagos 2010. Akpororo was born on the 3rd of October, 1989 in Warri, Delta State. 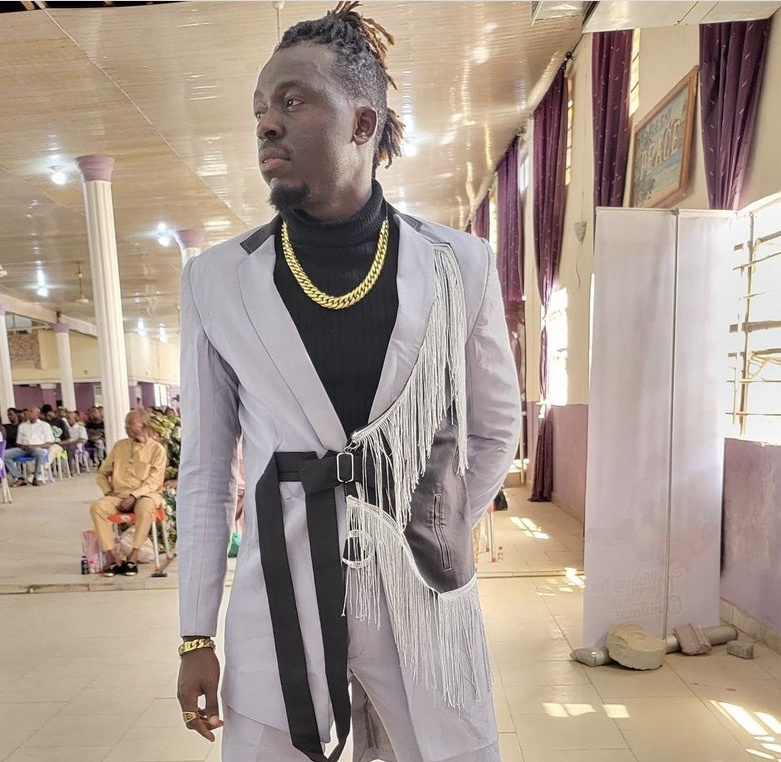 Akpororo had his primary and secondary school education at Warri. He obtained a degree in Sociology from Lagos State University, Lagos. 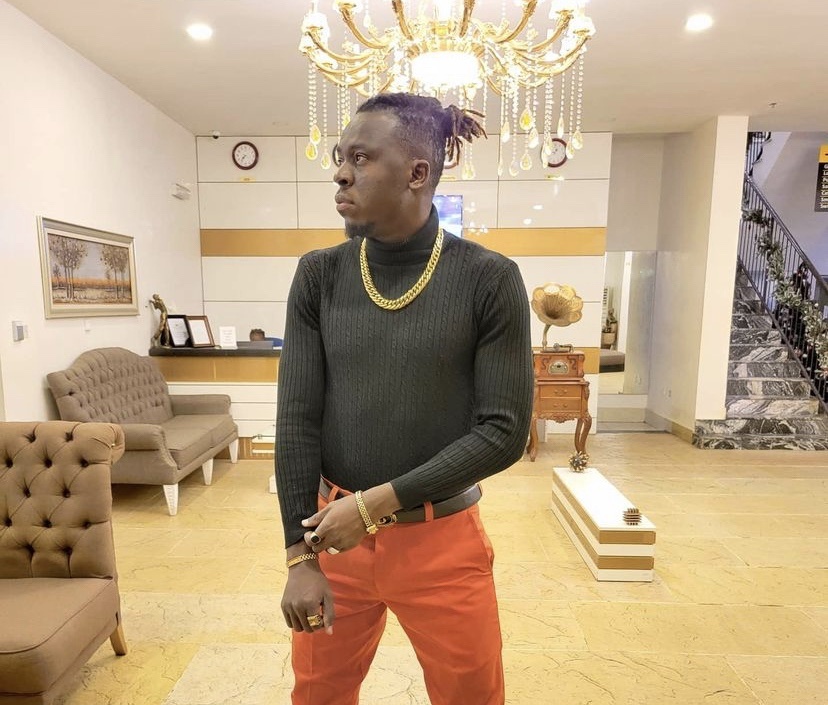 Akpororo started his career as a gospel singer for a local church before venturing into comedy.

In 2008, Akpororo partook in the National Comedy Challenge organised by Opa Williams and took the crown of the Calabar zone of that competition.

He was also among those that contested in AY’s Open Mic Challenge in Lagos, 2009, he was the first runner-up in his first attempt and then the winner in his second attempt.

Akpororo also performed at Basketmouth’s ‘Laff and Jam show in 2013’ and that was what rose him to popularity. He has worked alongside AY in his show- AY Live.

His first comedy show- Akpororo vs Akpororo premiered on the 12th of August 2014, at Shell Hall, MUSON Centre of which many entertainment celebrities were in attendance.

Akpororo has also featured in movies like The Antique and Headgone of which he had three nominations for in the Golden Icons Academy Movies Awards of 2015. In the same year, Airtel Nigeria endorsed him for a 2-year deal.

He has won awards like Best Comedic Act, Best New Actor and many others plus his nominations. 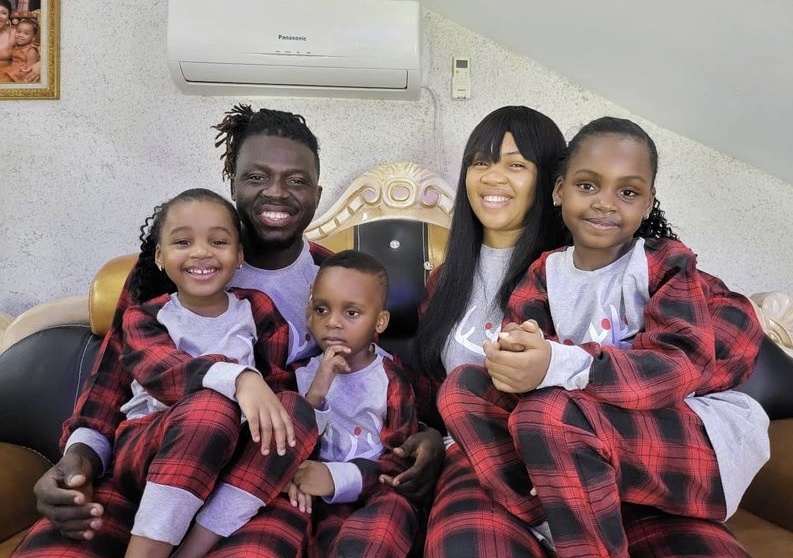 Akpororo got married to the love of his life Josephine Ijeoma Abraham on the 14th of November, 2015 at Surulere, Lagos State. He is from Ilaje, Ondo State. 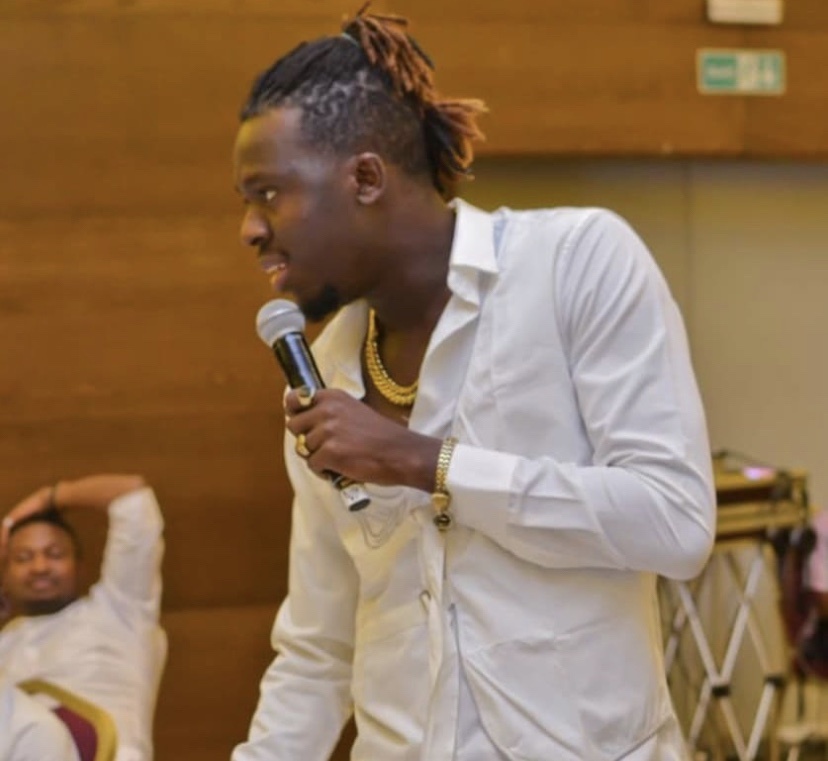 Akporor net worth is estimated to be $1.4 million.