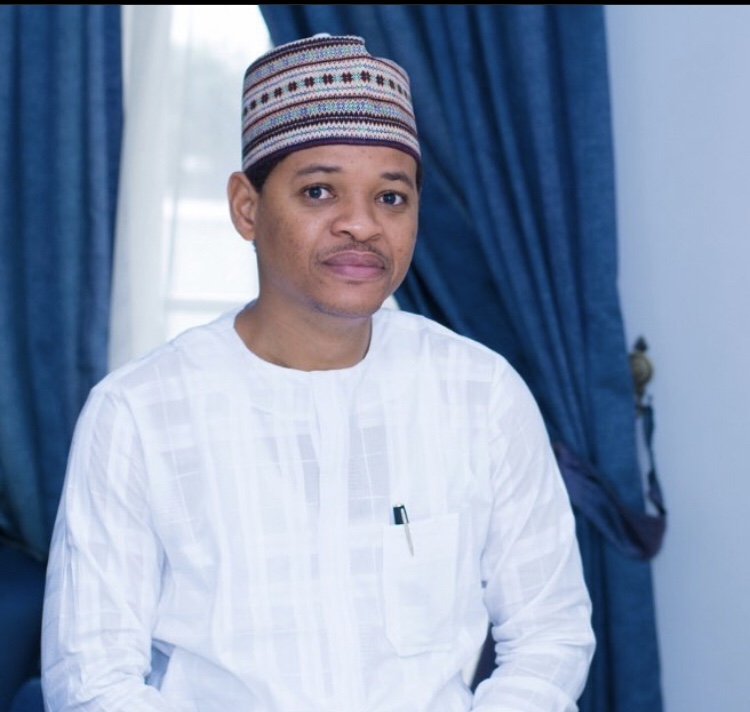 Obinna Simon popularly known as Mc Tagwaye is a Nigerian comedian, actor and activist. He is president Buhari‘s lookalike and is popular for mimicking Nigerian President in his comedy skit. Mc Tagwaye was born on June 24, 1986 in Kastina State, though he is Igbo from Anambra State.

Mc Tagwaye has his basic education in Kastina State where he was raised. He is a graduate of Federal College of Education, Kastina.

Mc Tagwaye prior to his comedy career worked as a teacher for seven years. He taught Biology, Applied Sciences, Agriculture, and anything related to the sciences.

However, he picked the name Mc Tagwaye which means twins and started his career as an MC. He covered events and shows.

In 2011, After watching President Buhari’s interview with Sahara Reporters, he picked interest in mimicking him. 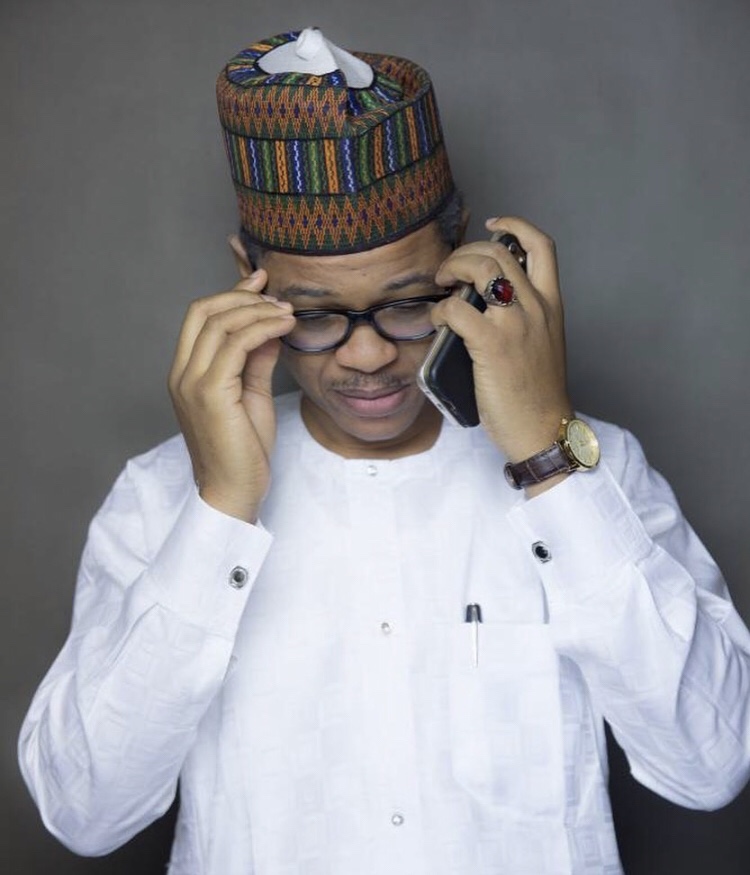 In 2015, after President Buhari was sworn in as Nigerian president he released his first comedy video mimicking the president.

Mc Tagwaye has released series of comedy skits where he mimicked President Buhari.

According to Mc Tagwaye, mimicking President Buhari was the turning point of his career. He has met with President Buhari, Governors, ministers and many other dignitaries. 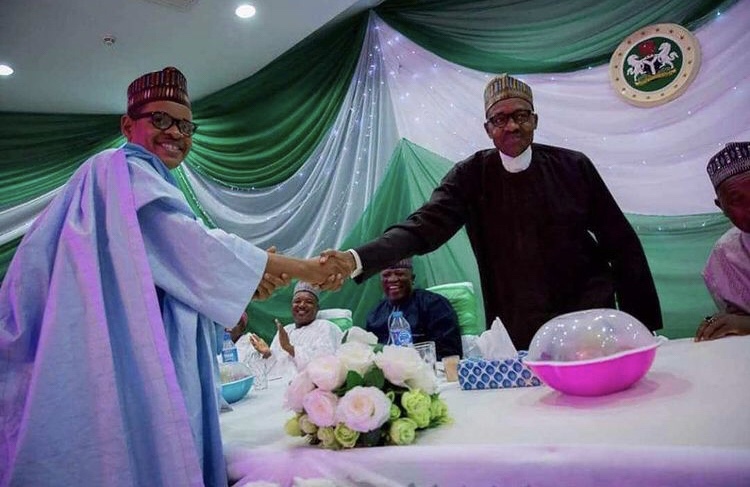 In 2017, he started his live comedy show “Mc Tagwaye Throne of Laffta”. So far the comedy show have been hosted three times and features popular comedians like Koboko, Kabusa Choir, Stainless and many others.

Mc Tagwaye has worked alongside series of Nigerian comedians in his comedy skit. Some of them are Billionaire Prince White, King Zina and many others. 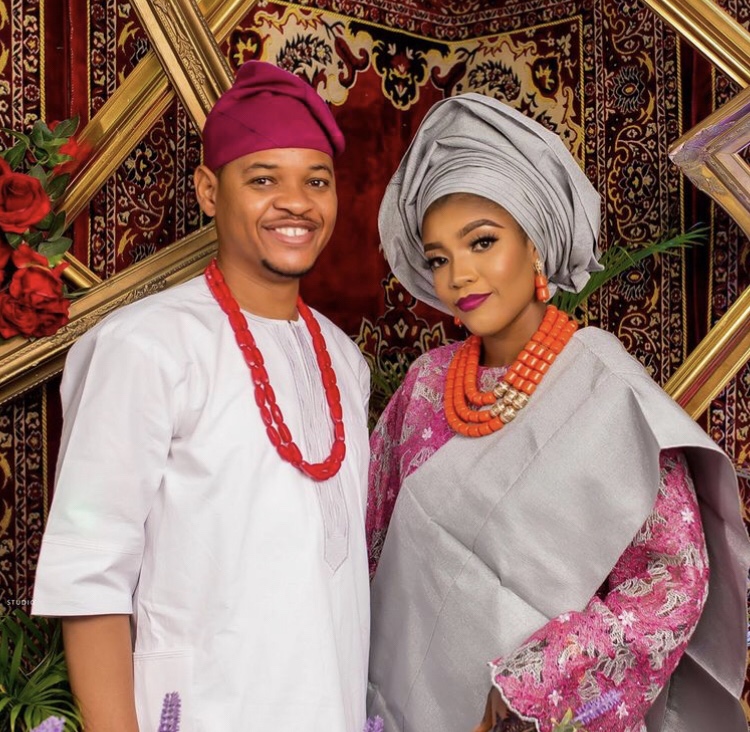 In June 2020, Mc Tagwaye got married to his wife Hauwa Uwais. Hauwa Uwais is the daughter of Maryam Uwais, a Special Advisor to the President on Social Investments. They welcomed their first child in January 2022. 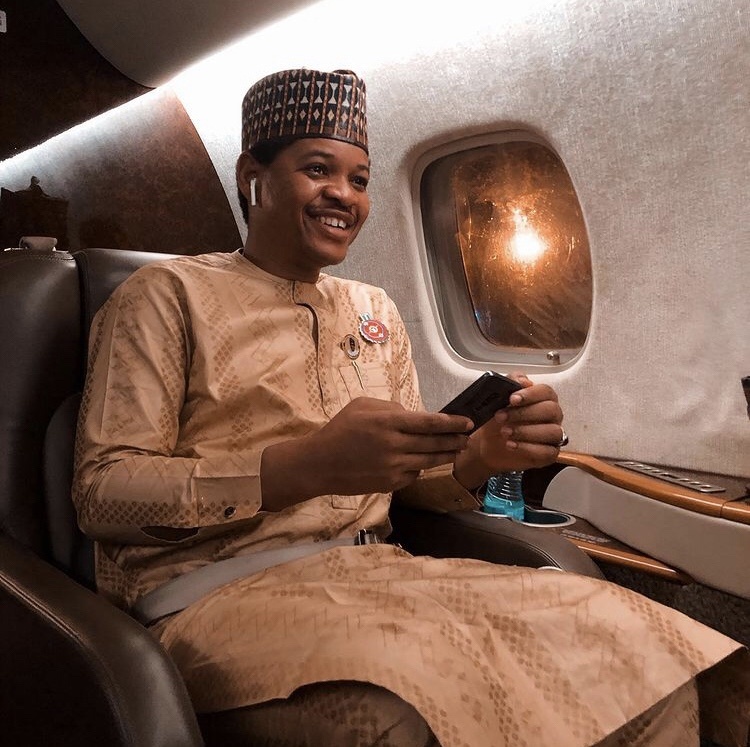 Mc Tagwaye is estimated to worth $250,000. He owns a house in Kaduna and fleets of cars.