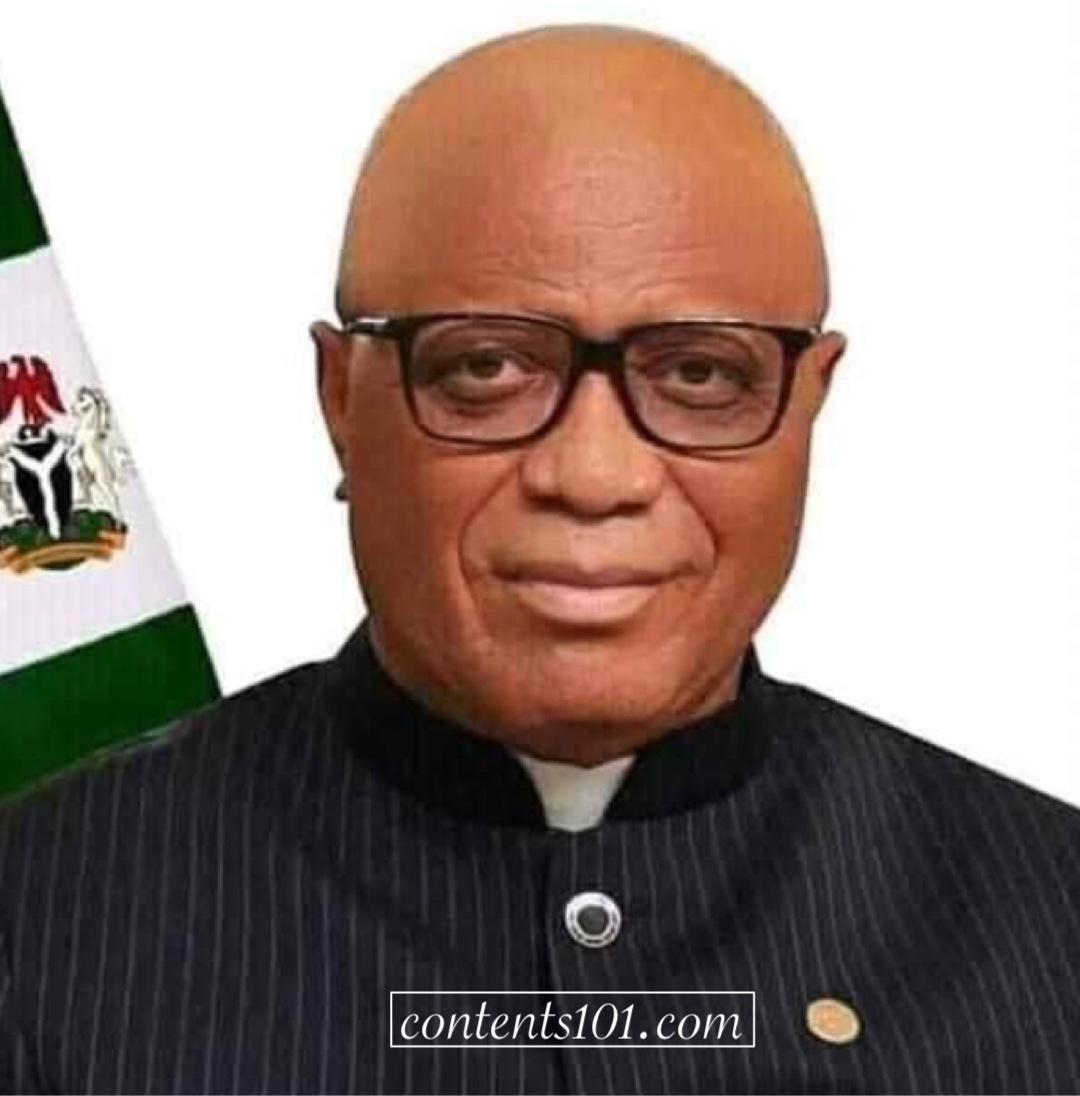 Pastor Bassey Umo Eno is a Nigerian pastor, businessman and politician. He is a pastor with All Nations Christian Ministry Int’l and the Chief Executive Officer (CEO) of Visionary group. Pastor Umo Eno was born on April 24, 1964. 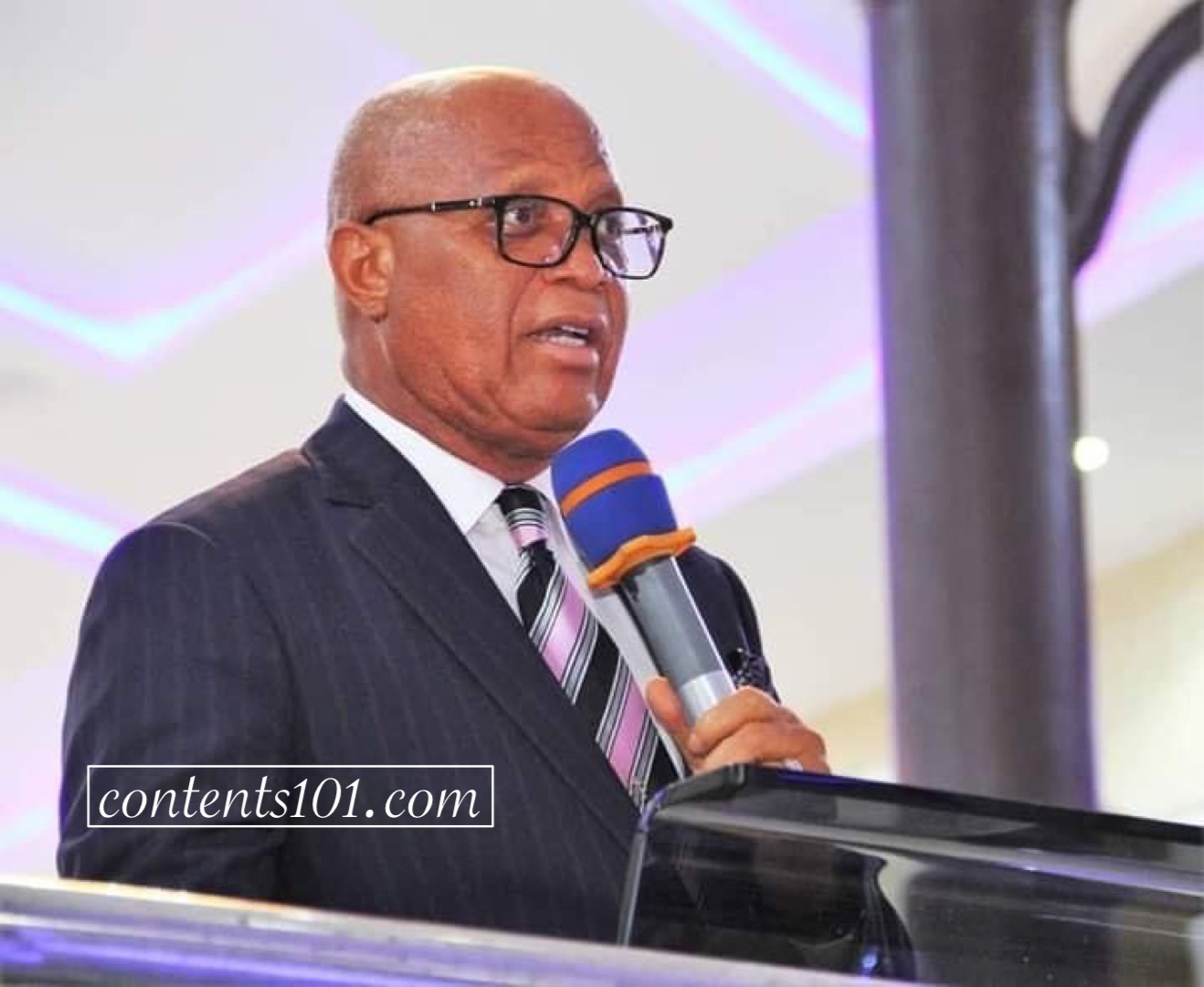 Pastor Umo Eno attended University of Uyo where he obtained a bachelors degree and a Masters degree in public administration.

He is an alumnus of Pan African University’s Lagos Business School. 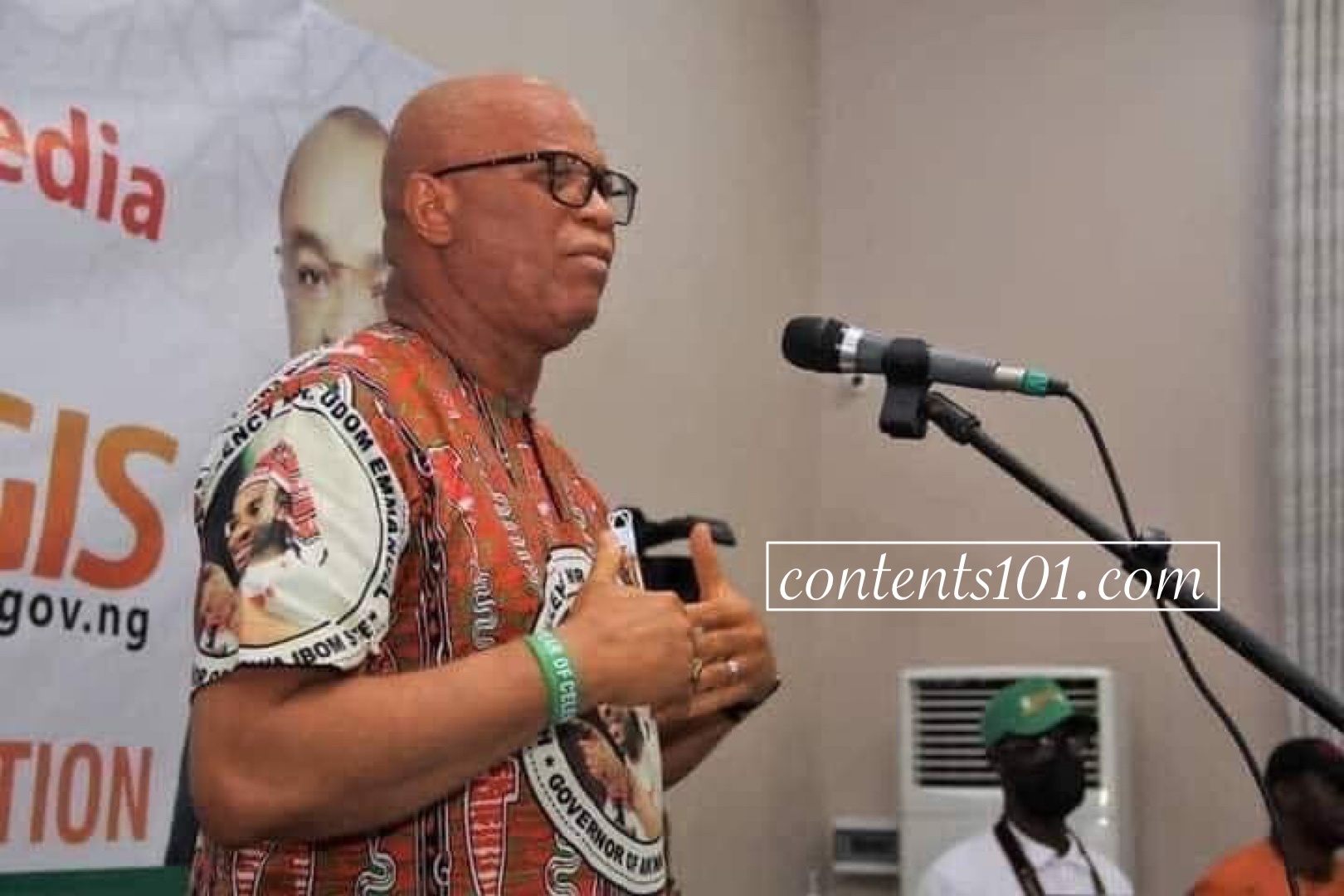 Pastor Umo Eno started his career with Union Bank in 1982. He joined Bertola Machine Tools in 1985 and later Norman Holdings Limited in 1990.

In 1997, Pastor Umo Eno left Norman Holdings Limited as a Grouo General Manager to start his own business ‘Royalty Group’.

Pastor Umo Eno is a successful businessman. He is the CEO of Royalty Group, a conglomerate with businesses across hospitality, manufacturing, and the oil and gas sector.

He was the Chairman of the Akwa Ibom Hotels and Tourism Board from 2004 to 2007 and a two-time Paul Haris Fellow of the Rotary Club of Eket District 9140,

Pastor Umo Eno was appointed the commissioner for Lands and water resources by Governor Udom Emmanuel in October 2019.

Pastor Umo Eno is also a pastor with All Nations Christian Ministry Int’l.

In January 2022, Pastor Umo Eno declared his interest to run for the Akwa Ibom state governor. He was also the preferred candidate of Governor Udom Emmanuel.

In May 2022, Pastor Umo Eno defeated other aspirants to emerge the flag bearer of the Peoples Democratic Party (PDP) 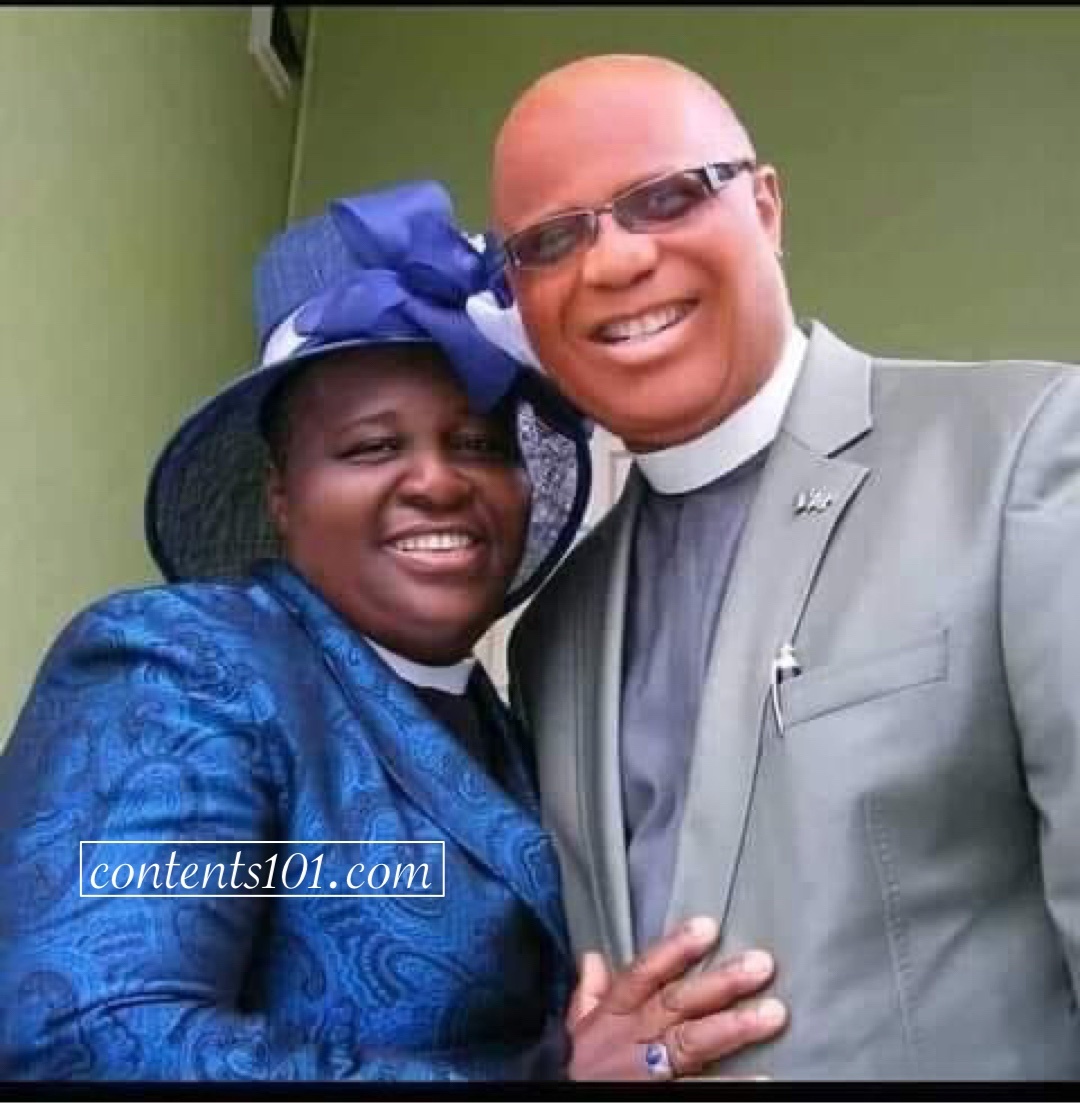 Pastor Umo Eno net worth is currently under review