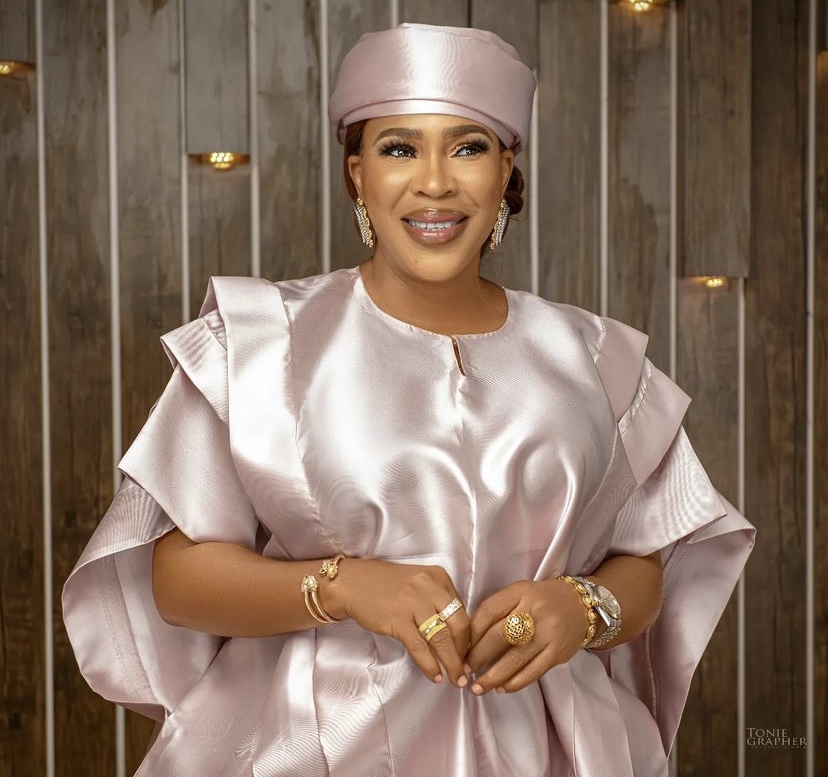 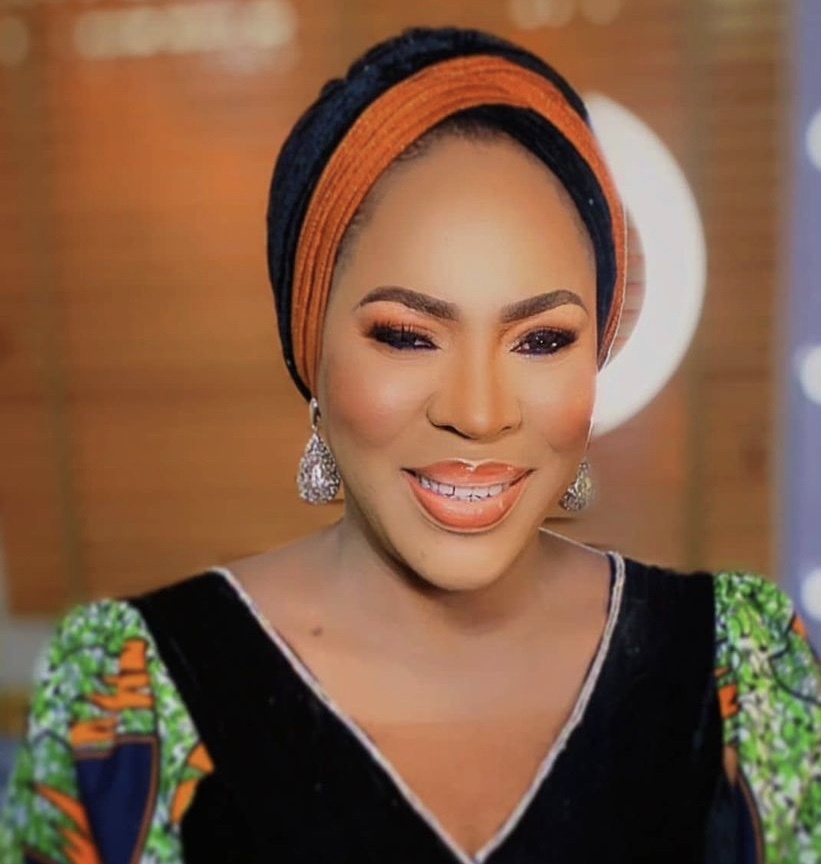 She obtained a diploma from Kwara State Polytechnic. 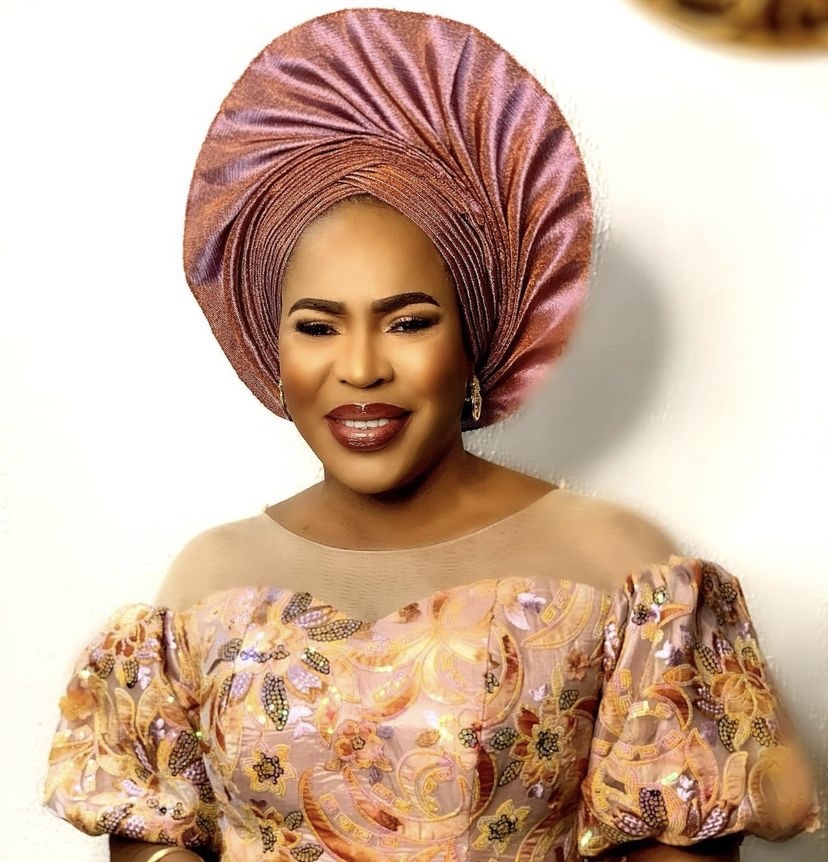 Faithia Williams-Balogun started acting by accident after her uncle Alhaji Fatai Teniola told her to fill in for actress who didn’t show up. Her first movie was “Ta lo pa chief” in 1978.

Since then she has featured in, produced and directed several movies. Some of Faithia Williams-Balogun movies are Iranse, Iya Alalake, Ta lo pa chief, Farayola, Aje Meta, Teni Teka, Eku Eda, My Woman and many others.

In 2008, she won the Africa Movie Academy Award (AMVCA) for the Most Outstanding Actress Indigenous and her movie Iranse.

Faithia Williams-Balogun won the Africa Movie Academy Award, having emerged as best actress of the year in 2014 and Best Indigenous Language award for the work done in the film “Iya Alalake” at the 2015. 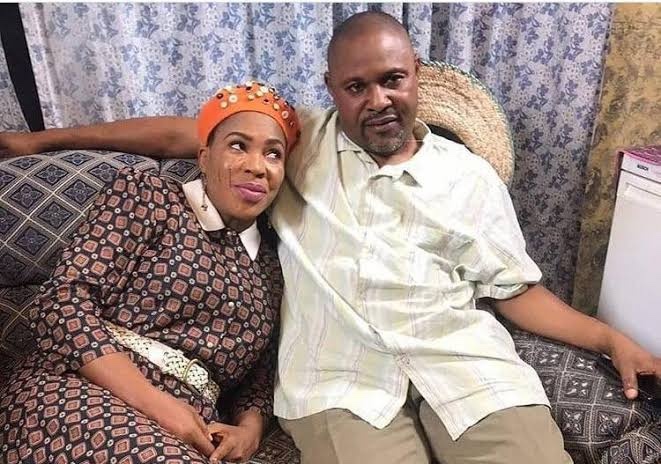 Faithia Williams-Balogun was married to veteran Nollywood actor, Saheed Balogun. Together they have a son and a daughter. She has a son from her previous relationship. 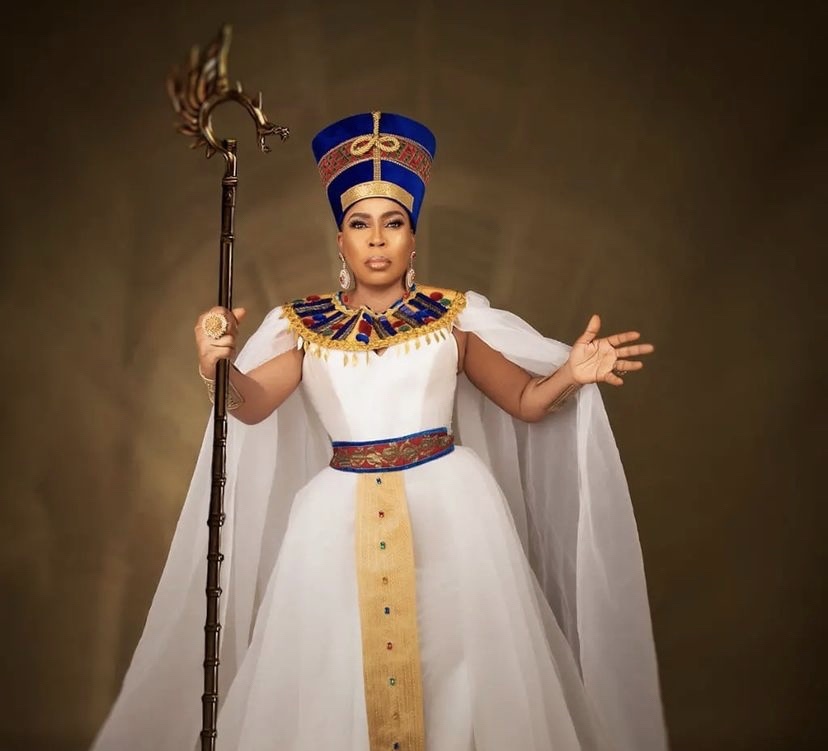