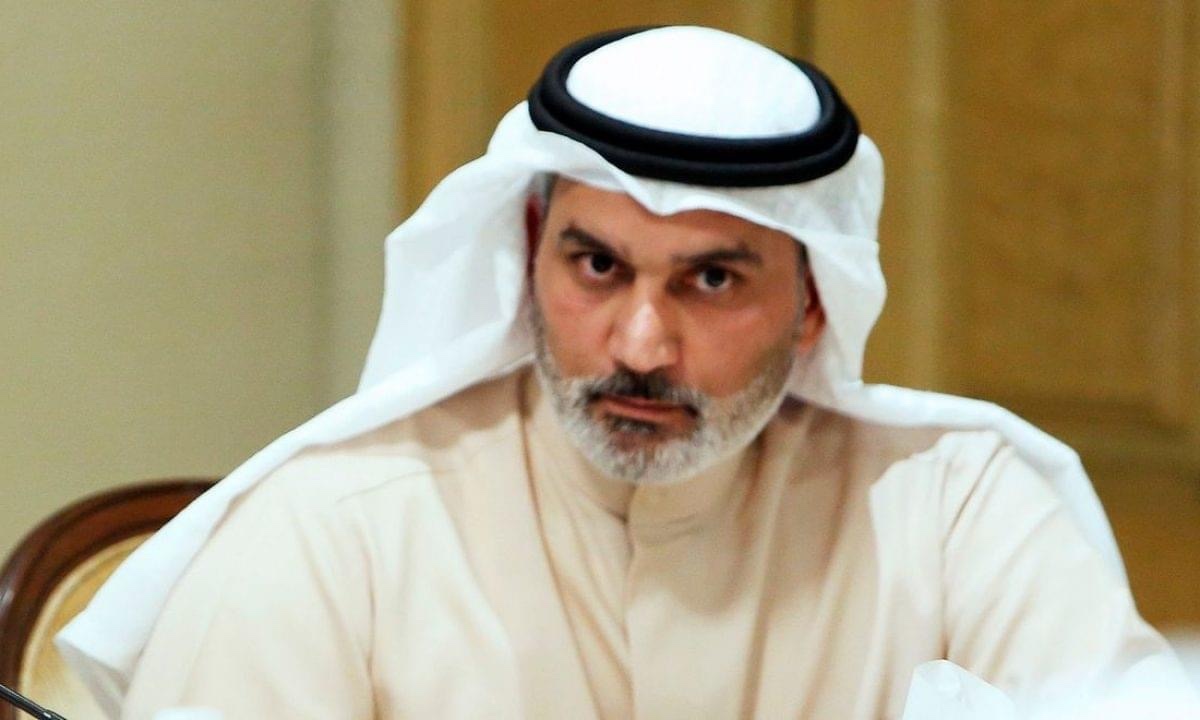 Haitham Al Ghais is a Kuwaiti administrator and Governor. He was appointed the Secretary-General of Organization of Petroleum Exporting Countries (OPEC) in January 2022. Haitham Al Ghais was born in Kuwait.

In 2005, Haitham Al Ghais was appointed to head KPC’s Beijing Office responsible for Marketing and Project Development in China.

Between 2008 and 2013, he headed KPC’s European trading and marketing activities based in KPC London Office.

In 2014, Haitham Al Ghais was relocated from London Office to KPC-Head Office to head up the Market Research Department (until date) responsible for a team of 18 Analysts that provides Marketing Intelligence to support KPC’s International Marketing operations, long term scenario planning and strategy development for the Corporation.

In 2017, he was appointed the Kuwait’s OPEC Governor and later the Deputy Managing Director for International Marketing at KPC in June 2021.

Prior to his appointment as the Secretary General of OPEC, he was the Deputy Managing Director for International Marketing at Kuwait Petroleum Corporation (KPC).

In January 2022, Haitham Al Ghais was named as the next Secretary-General at a Special Meeting of the Conference of OPEC held via videoconference.

Haitham Al Ghais is married with children. He is a Muslim.

Haitham Al Ghais net worth is currently under review