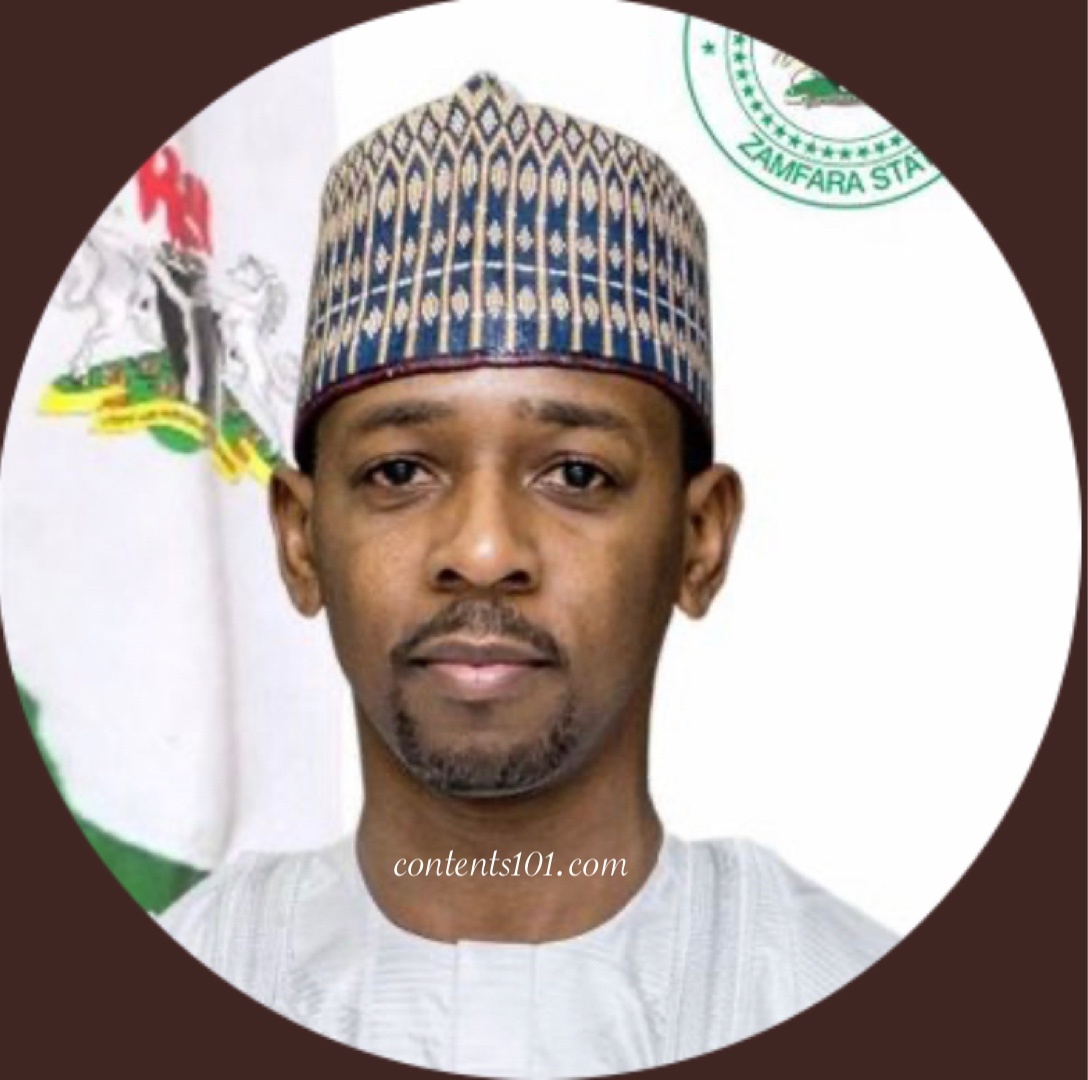 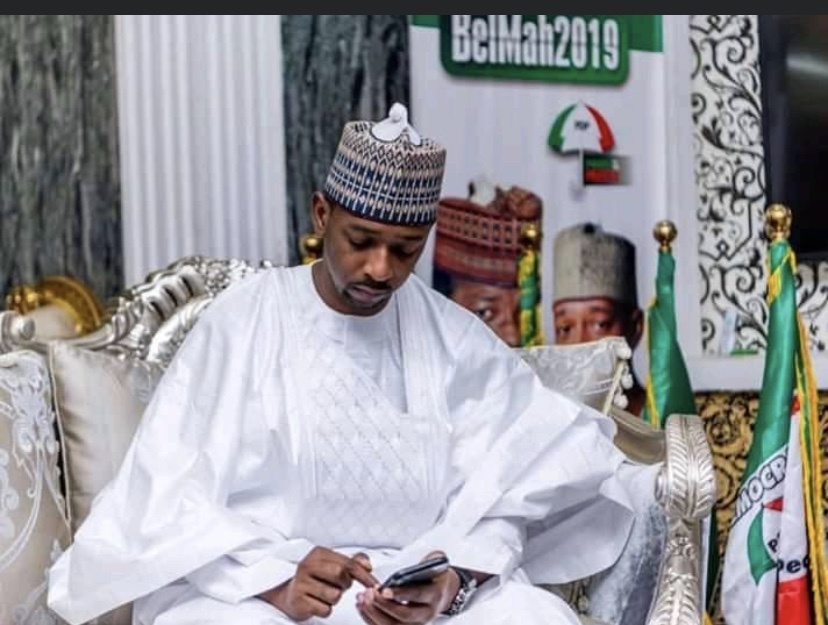 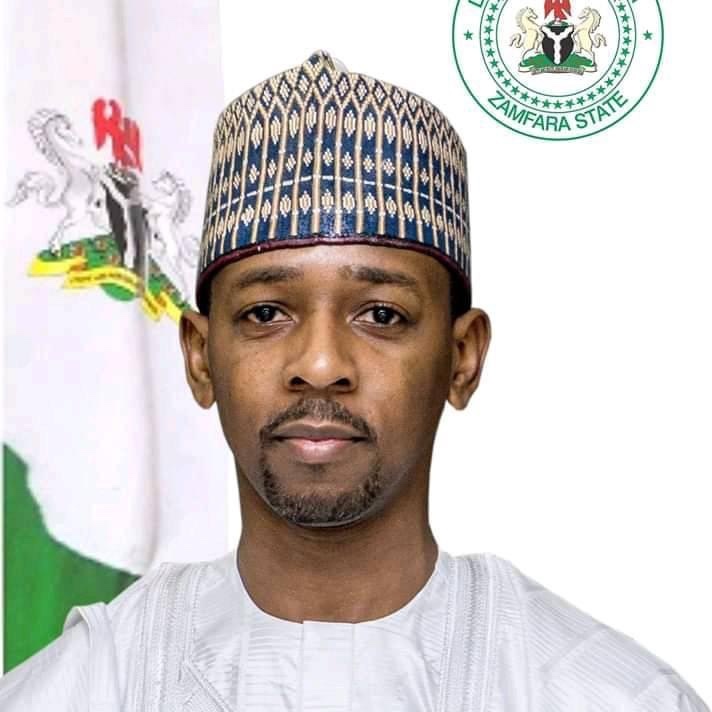 Mahdi Aliyu Gusau was picked as Governor Bello Matawalle’s running mate ahead of the 2019 general election.

In 2019, Mahdi Aliyu Gusau was elected the 5th deputy governor of Zamfara State after the Supreme Court pronounced that the votes cast for the APC in the election as wasted and ordered.

In February 2023, Mahdi Aliyu Gusau was impeached as the deputy governor of Zamfara state for alleged gross misconduct and abuse of office. 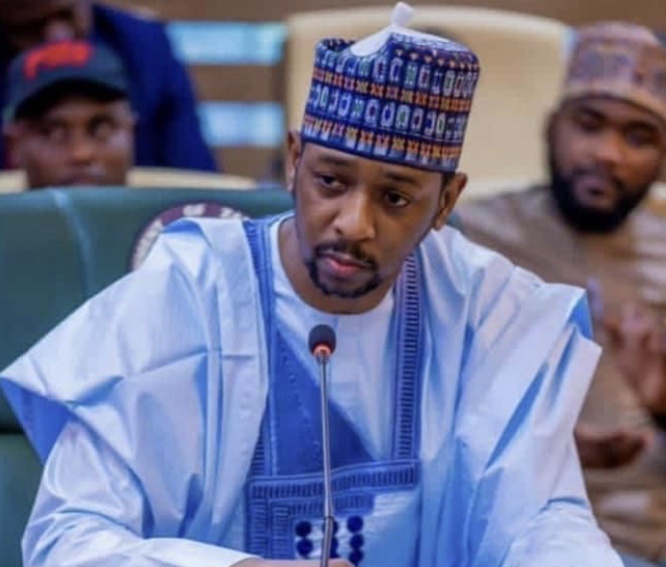 Mahdi Aliyu Gusau is married with children. He is a Muslim and the son of General Aliyu Mohammed Gusau, a former Minister of Defence