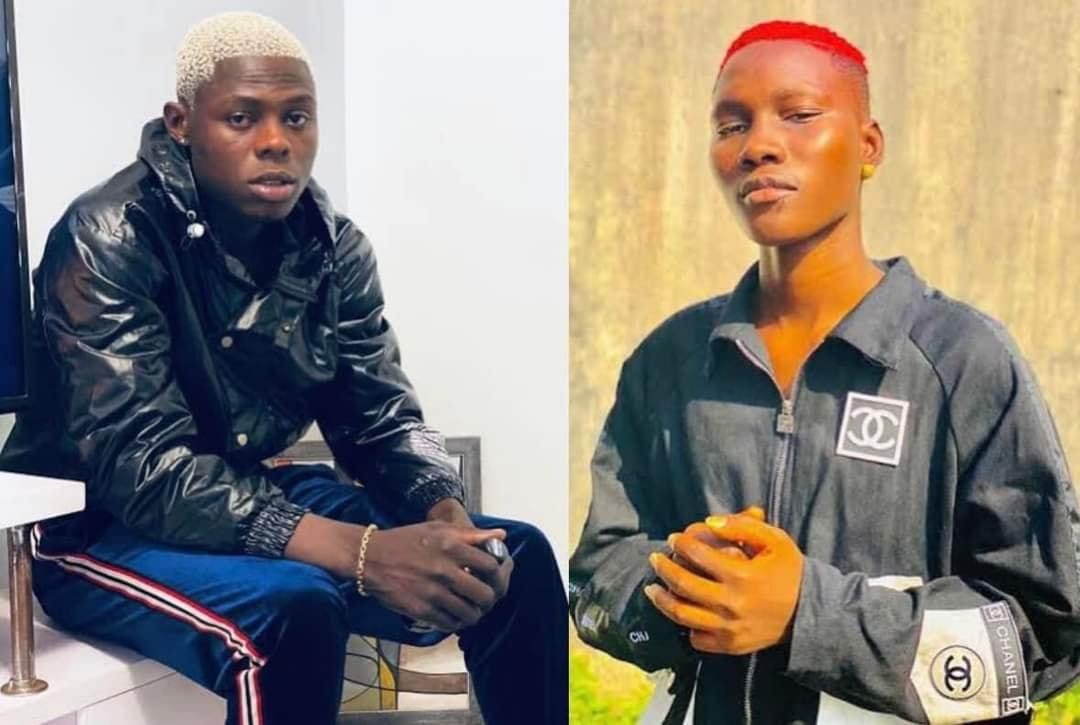 The National Drug Law Enforcement Agency, NDLEA, breaks into the homes of fast and rising singers, Zinoleesky and Mohbad, in the middle of the night.

In a trending video on social media, the drug agency broke into the households of the singers allegedly without a warrant and used force to get their ways.

The officers who refused to answer questions regarding a warrant switched to violence to have both Zinoleesky and Mohbad in their custody.

One of the occupants of the singer’s household who struggled to have the event on camera was forced to put the turn off the live feed before the phone was shoved.