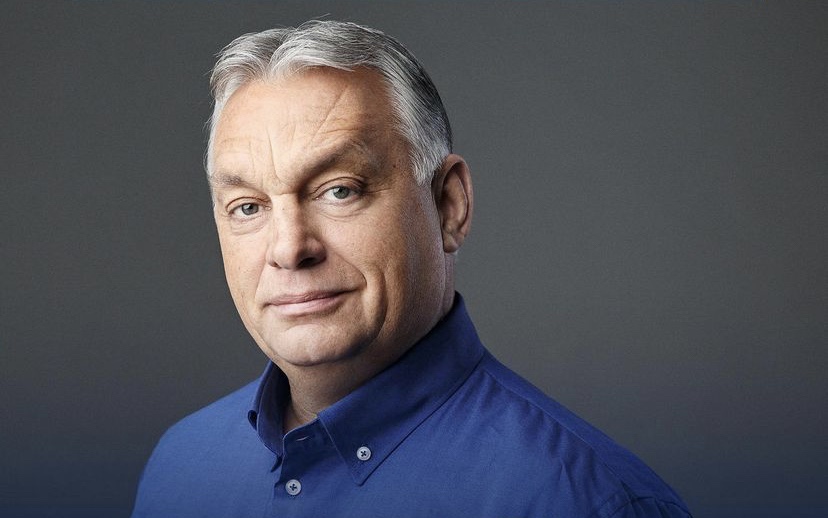 Viktor Mihály Orbán is a Hungarian politician and a prime minister of Hungary. He has served as the Prime Minister of Hungary from 1998 to 2002 and since 2010. Viktor Orbán was born on May 31, 1963 Székesfehérvár, Hungary. 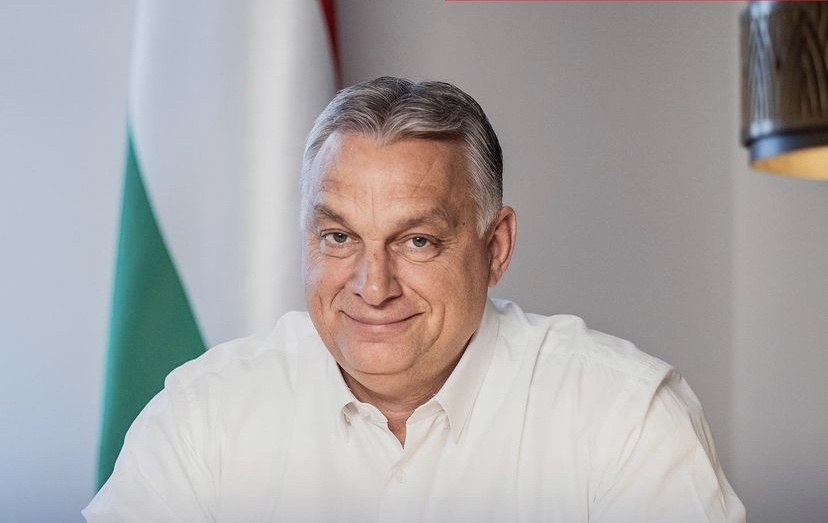 He obtained a degree in law from University of Budapest in 1987. He also gained Soros Foundation scholarship to study political philosophy at the University of Oxford. 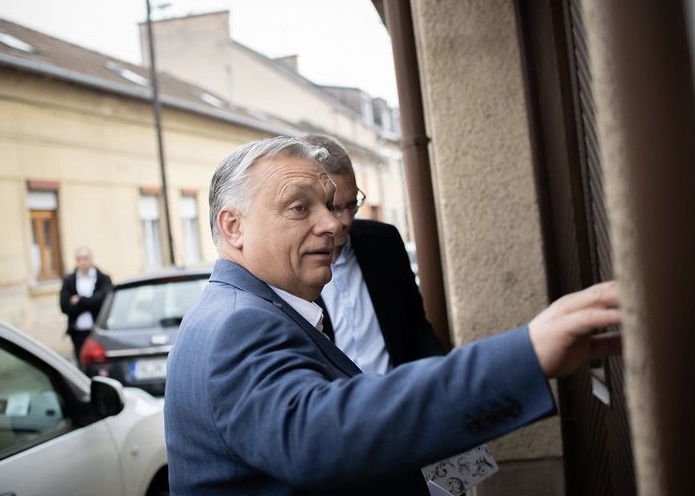 Viktor Orbán started his career as politician in 1990. He was elected to the Hungary’s new National Assembly.

In 1993, Viktor Orbán became the leader of the Fidesz.

After Fidesz won the largest number of parliamentary seats; Fidesz then formed a coalition government with two other parties, and Viktor Orbán became prime minister.

In January 2000, Viktor Orbán stepped down as leader of the party after a party congress voted to separate the posts of prime minister and party head.

In 2002, Viktor Orbán lost his re-election bid to the Hungarian Socialist Party (MSzP) in parliamentary elections but was elected a vice president of the European People’s Party shortly after

Viktor Orbán returned to lead Fidesz in 2003, but, when his party lost again to the MSzP in 2006, there were calls for his resignation.

He was re elected as the leader of the Fidesz party and shortly after the party won 14 of Hungary’s 22 seats in the European Parliament that same month.

Viktor Orbán is considered to be the first post-Cold War head of government in eastern and central Europe who had not been a member of a Soviet-era communist regime. 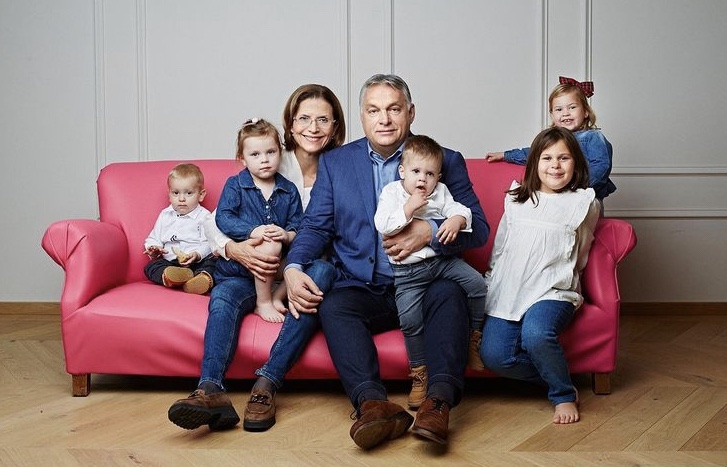 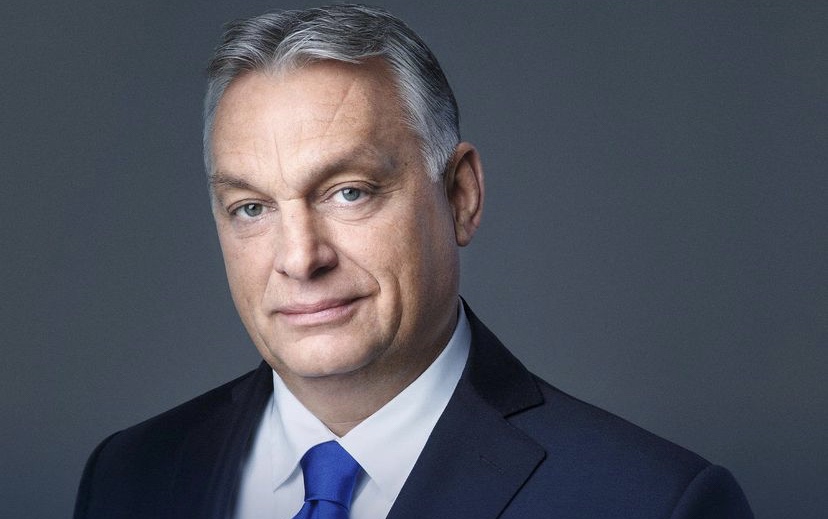 Viktor Orbán net worth is estimated to be $1.5 million.