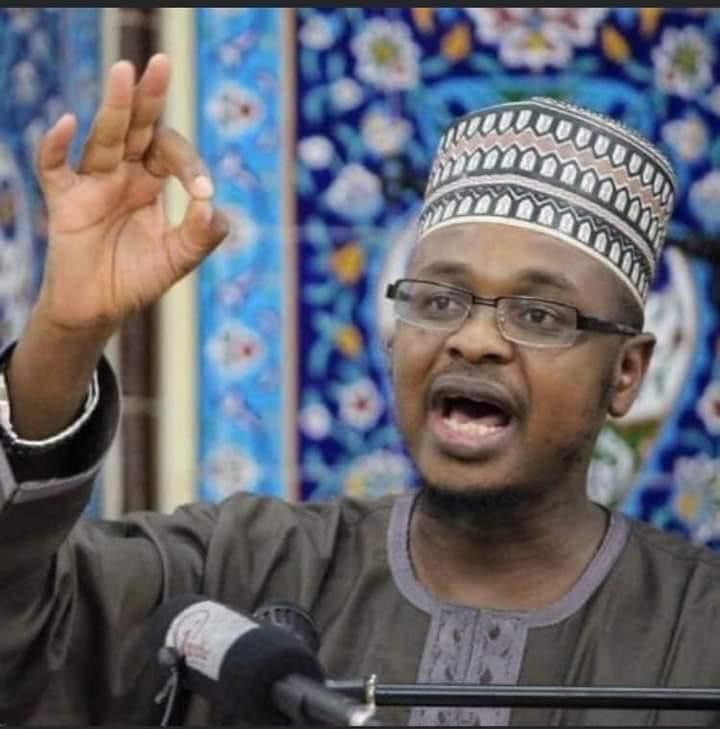 The Minister of Communications and Digital Economy, Prof. Isa Pantami, has underscored the significance of building more mosque as a centre for the integration and advance of Islam and Muslim community in the country.

Read Man marries his disabled girlfriend after 4 years of dating

He said that historically, mosque had played a significant role in the development of Islamic Culture and Education, adding that the first University to be established in the world started from a mosque.

“The second University to be established globally also originated from a mosque. Similarly, the first University and first Degree Awarding institution in the world was the University of al-Qarawiyyin in Morocco.

Read No need to have anti-corruption agencies in the country since those persecuted on corruption are given pardon – Gov. Wike

“It was followed by the University of Al Azhar in Cairo, Egypt, both of them originated from a mosque. This is to show us that mosque is not only where we converge and pray five daily prayers, but a mosque is supposed to be a centre of learning, centre for child upbringing, uniting Muslims and a centre for guidance and counseling.

“Also, a mosque is a place where Muslims are taught good moral behavior and it is a place for economic development and so on.”