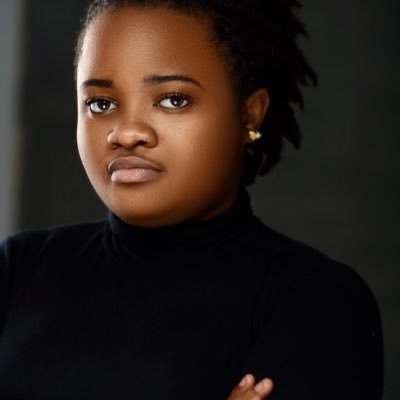 Bolatito Rachel Olorunrinu Oduala popularly known as Savvy Rinu is a Nigerian media strategist, human rights activist and social media influencer. She was a youth representative on the Lagos State Judicial Panel of Inquiry probing alleged shooting of #EndSARS protesters by soldiers at the Lekki toll gate. Savvy Rinu was born on November 1st, 1998 in a Lagos, Nigeria.

Rinu is a graduate of Chemistry education from the Lagos State University (LASU). 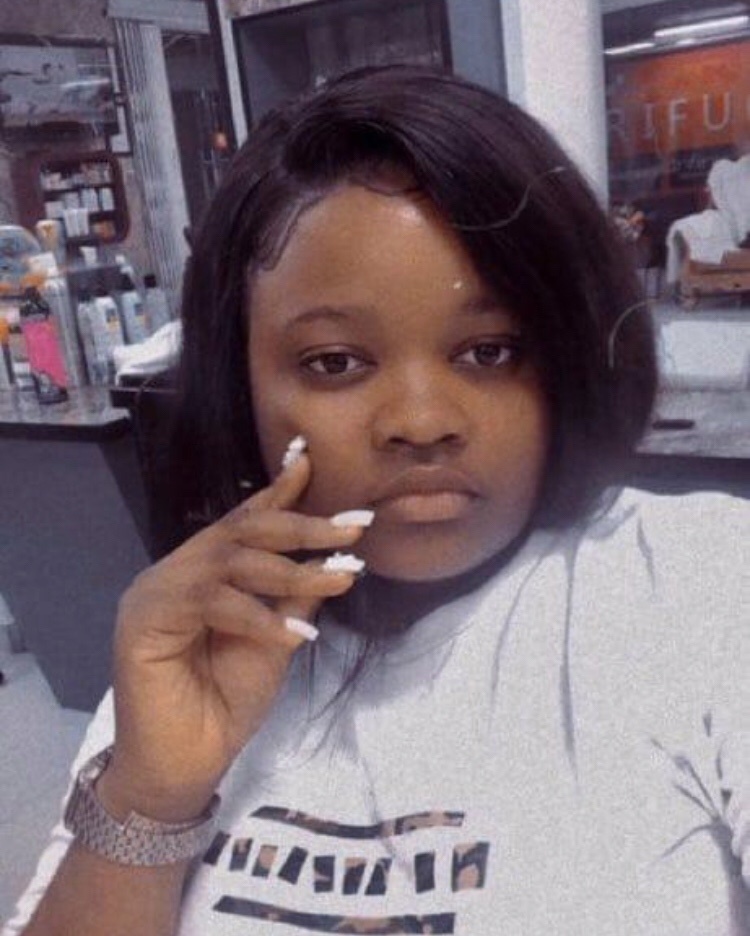 Rinu is an entrepreneur. She runs her own retail outfit Rinu retails.

Rinu was one of the coordinators of EndSARS protest in Lagos state.

After the Lekki Massacre, Rinu was appointed to be one of the youth representative on the Lagos State Judicial Panel of Inquiry probing alleged shooting of #EndSARS protesters by soldiers at the Lekki toll gate. 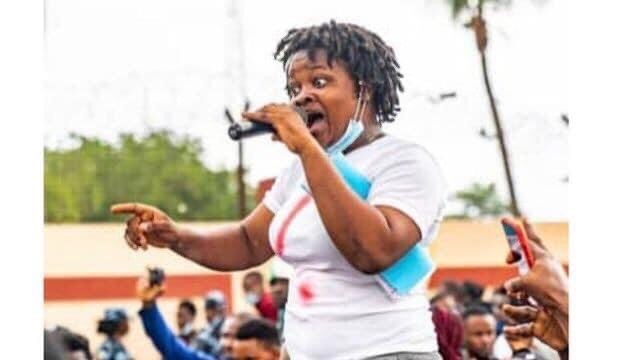 In November 2021, the accounts Rinu and many others who played a major role in the #EndSARS protest were freezed by the CBN. However, a ruling by the High Court in Abuja ordered the CBN to unfreeze the accounts.

In February 2021, Rinu withdrew from the Lagos State Judicial Panel of Inquiry after the government announced plans to reopen Lekki toll gate.

Rinu in her tweet accused the government of using the judiciary panel to play performative actions. Her tweet read

Partial Wins Are Not Enough! ❌

After going silent for a month, troll accounts dedicated to belittle my work & sowing doubt about my age & right to express myself as a citizen of Nigeria were reactivated.
They targeted me by releasing fake tweets & turn the public against me. 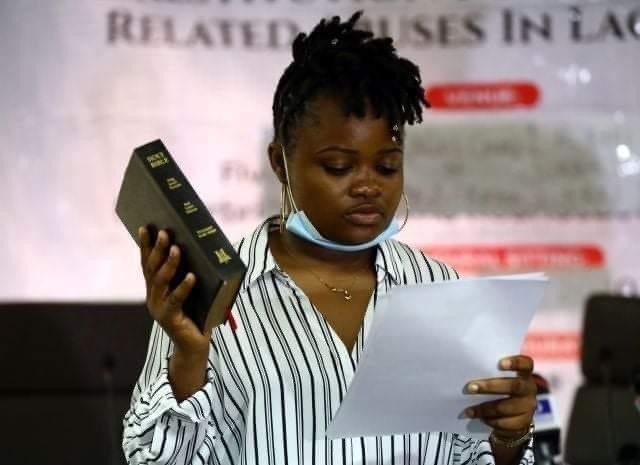