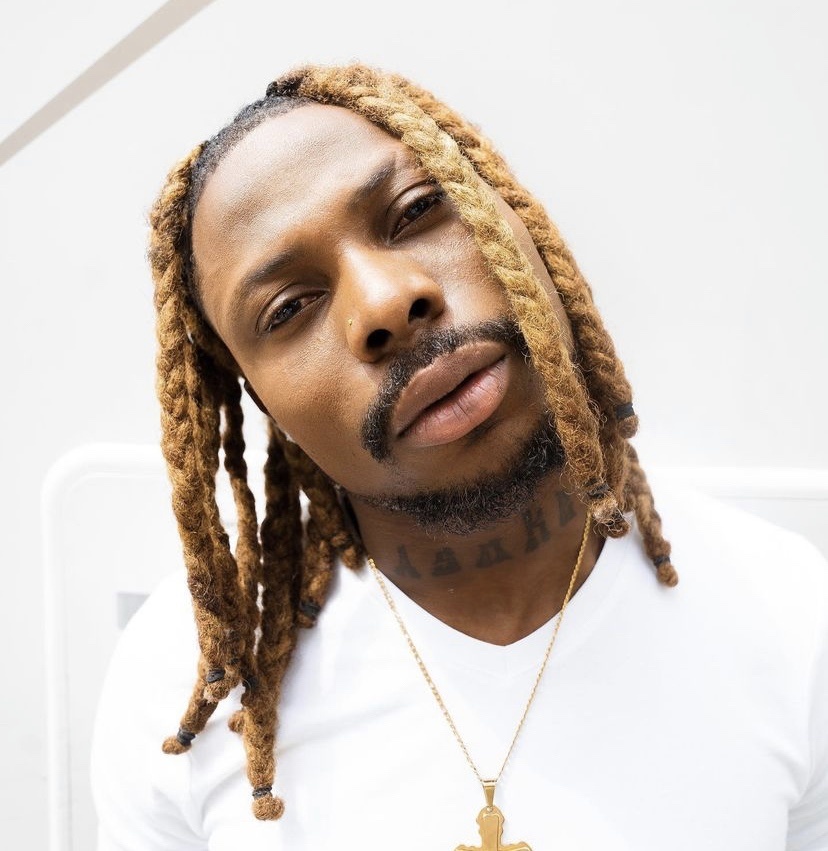 Ahmed Ololade Asake popularly known as Asake is a Nigerian musician, actor, songwriter and performing artist. He gained popularity after he released Sungba. Asake was born on January 13 in Lagos State, Nigeria. 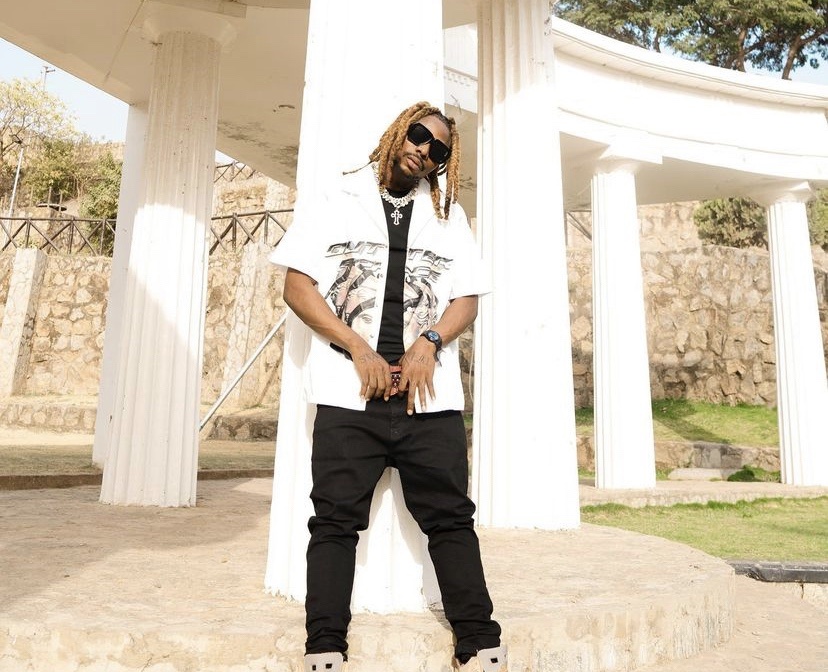 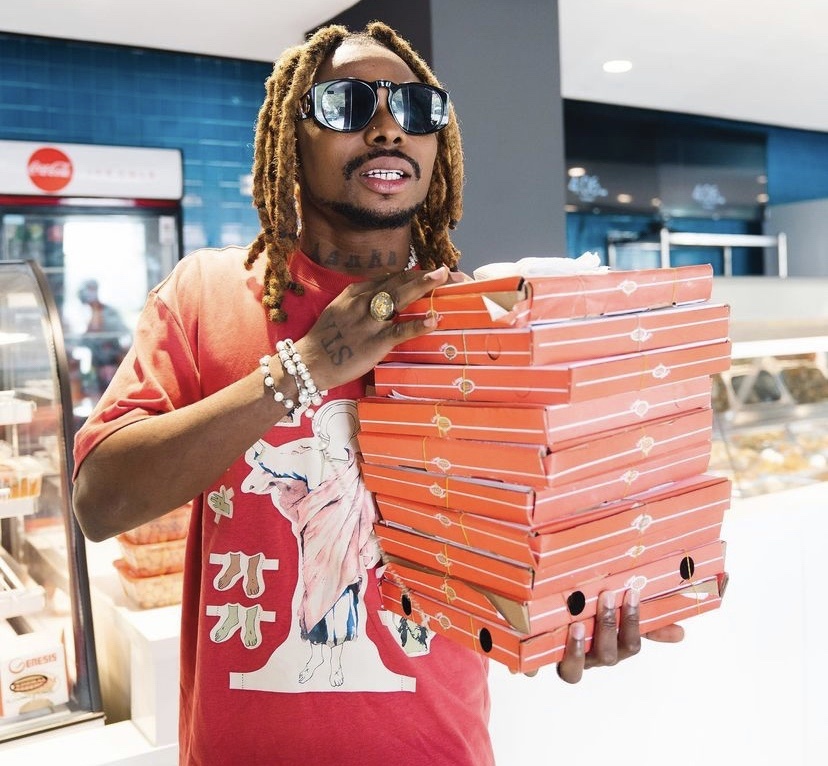 Asake started singing at a very young age. He used to make freestyle videos which he shared across his social media platforms.

He ventured into acting and often featured in Broda Shaggi’s comedy skits.

In 2019, Broda Shaggi featured Asake in his single titled Star.

Asake released the single Lady in January 2020. The song went viral and was aired across various radio stations and music channels. Asake released another single Mr Money later that year.

In 2022, Asake signed to Olamide’s YBNL Nations. He released his debut EP Ololade Asake. The EP had Sungba as one its hit track. He later featured popular musician Burna Boy in the remix in March 2022.

Some of Asake’s songs are

Asake signed a distribution deal with “EMPIRE” in July 2022, he released his debut studio Album “Mr money with the Vibe” supported by the hit singles

He also went ahead to organize a global tour for his debut album and to sell out the O2 academy Brixton in London. 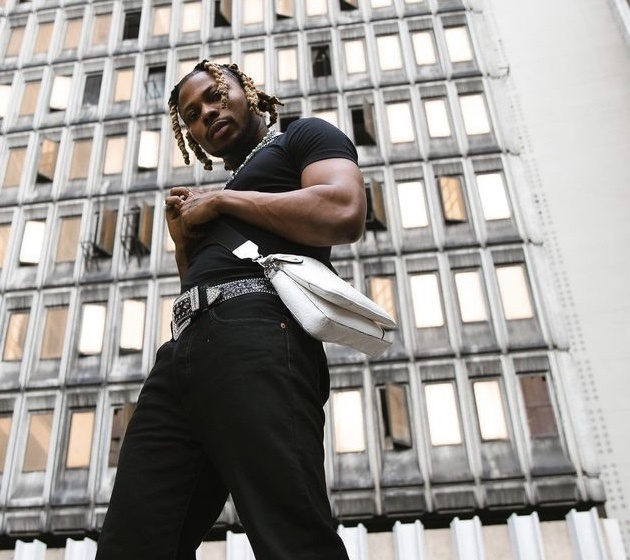 Asake is a Muslim from Lagos state. He is of Yoruba origin 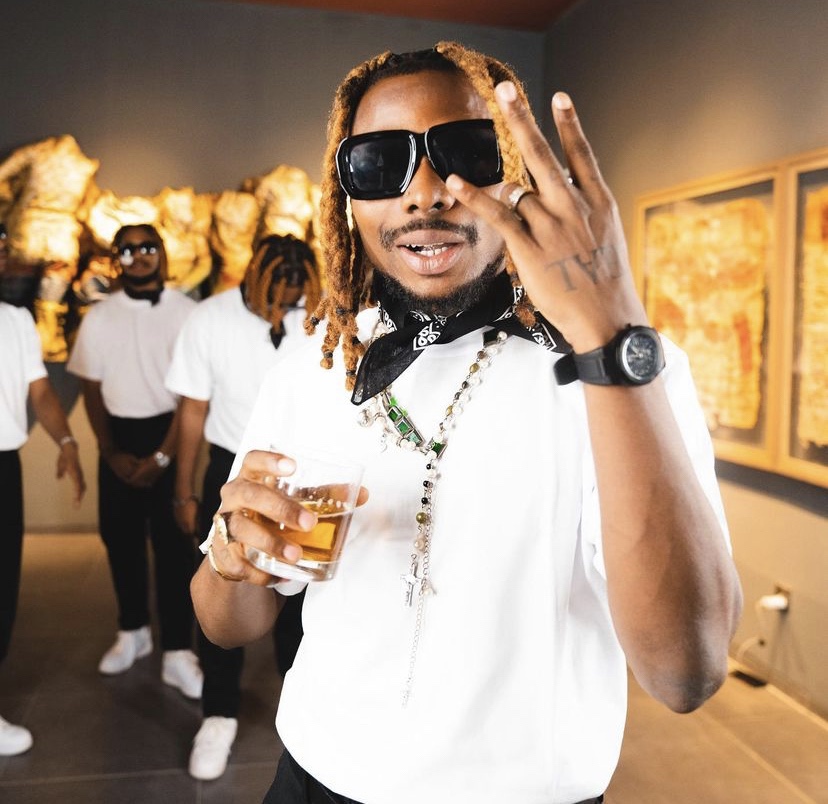