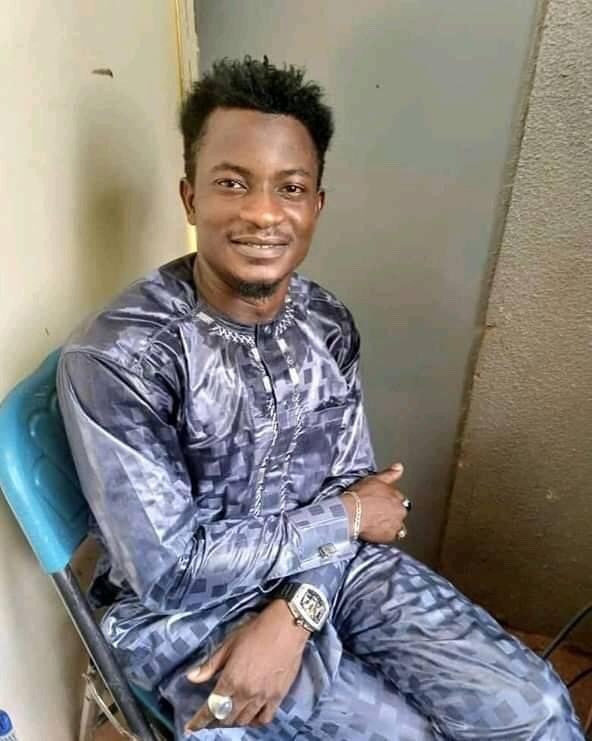 Hamisu Sa’id Yusuf popularly known as Hamisu Breaker is a Nigerian musician, singer, songwriter and performing artist. He is popular for singing with his indigenous language, Hausa. Though Hamisu Breaker is not known throughout the country, he is popular in the Northern part of Nigeria. Hamisu Breaker was born on February 27, 1992 in Dorayi Gwale Local Government in Kano.

Hamisu Breaker attended Kano State University of Science and Technology Wudil, Kano State though he dropped out to focus on music. 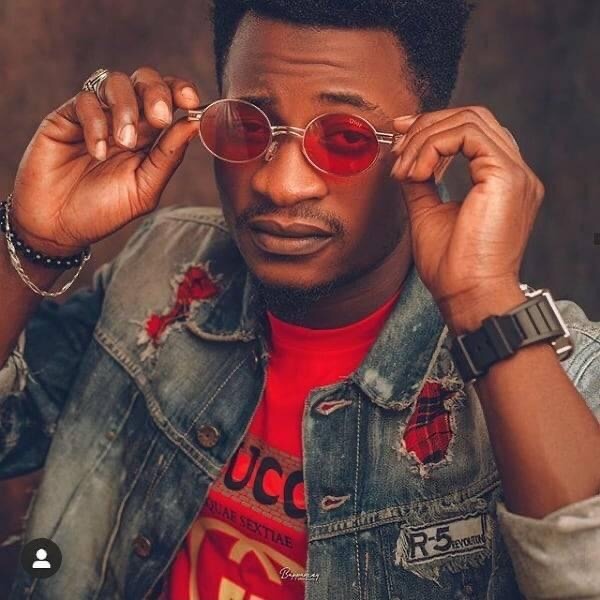 Hamisu Breaker started his career as dancer thus the name breaker in his name. He used to dance to a style called breaking long.

He started singing while still in secondary school. Hamisu have released series of songs since his career in the music industry.

Widely known in the northern part of Nigeria, Hamisu’s music video Jaruma is one of the most watched Hausa song on YouTube.

He has released music albums, hit tracks and have perform in series of shows and events mostly in Kano State and other parts of northern Nigeria.

Some of his songs are

Hamisu Breaker is also an actor and has featured in series of Hausa movies alongside Ali Nuhu among other actors and actresses.

In 2020, he was involved in the campaign against cancer.

Hamisu Breaker Instagram handle is @hamisu_breaker_dorayl . He has over 1.3 million followers. 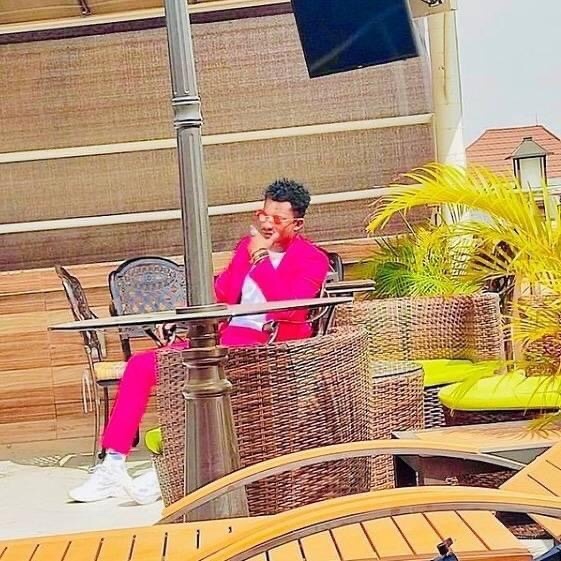 Hamisu Breaker net worth is estimated to be $50,000 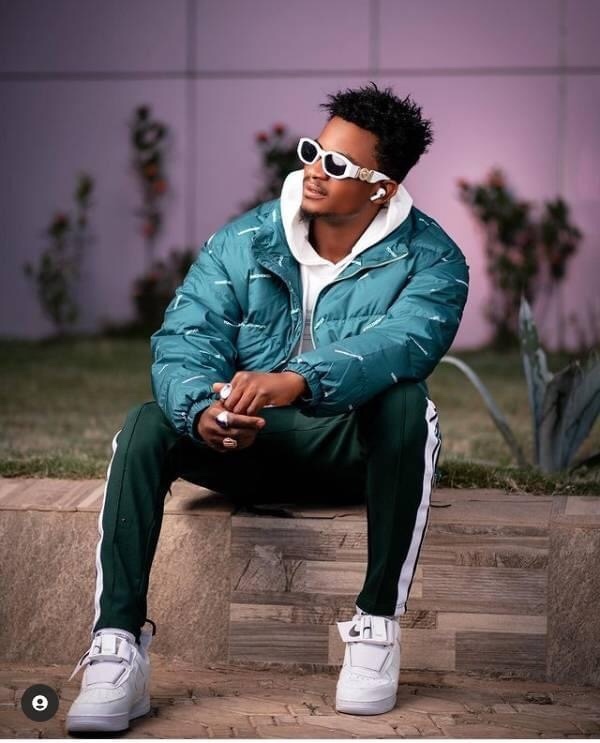 Hamisu Breaker is married. He is a Muslim.