The African man is a religious man. This is because religion had had a stronghold on Africans as far as history can tell and this was before their contact with the outside world. However, here are five most practiced religion in today’s Africa. 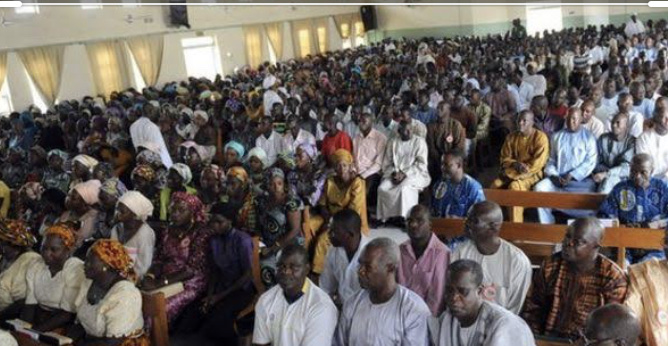 This is the most popular religion in Africa. Research shows that the religion started about the 1st century AD. The country Ethiopia may have been the first country to accept the religion. This was as a result of the European search for the Ethiopian Christian king, Prester John. However, there was a greater spread of the religion through the European voyages if discovery. During the Europeans expenditure, they brought along the Christian faith and were able to turn indigenous Africans to the faith. The establishment of schools were also geared towards the spread of this religion. Today, there is no place in the continent where practitioners of this faith cannot be found, even in areas of persecutions. 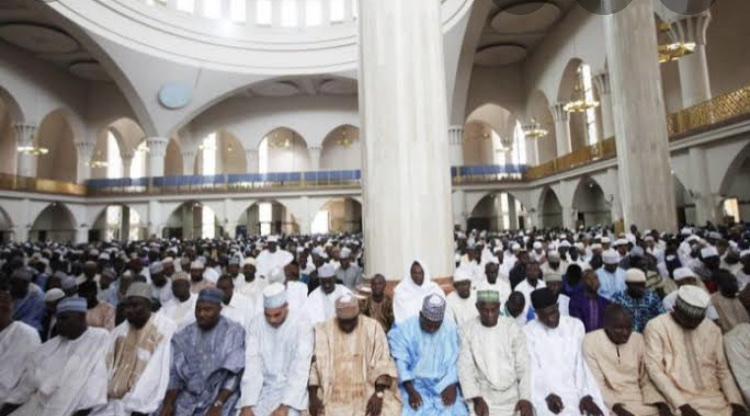 The next most popular religion in Africa is the Islamic religion. It is believed that this religion began in Africa during the life time of the Prophet Muhammad. Due to fear of persecution among the Arabs, his disciples fled to Africa where they could practice the religion safely. And with this, they were able to introduce Islam to Africans. Ever since their contact with Africans, there had been a spread in the religion through the sharing of the faith among Africans and sometimes through force. 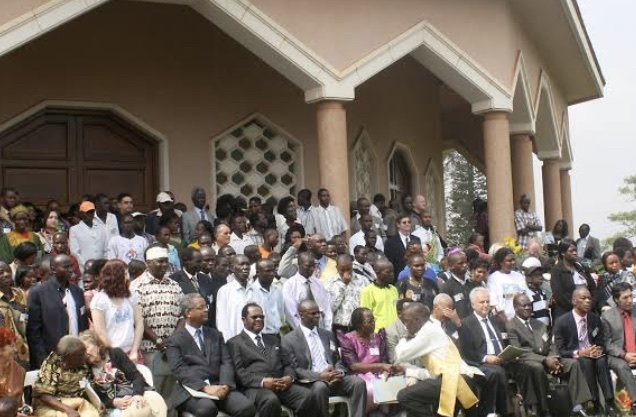 This is the third most popular religion in Africa. Resource shows that the religion expanded during the mid 20th century and Africa is now one of the continents where the religion is mostly practiced. 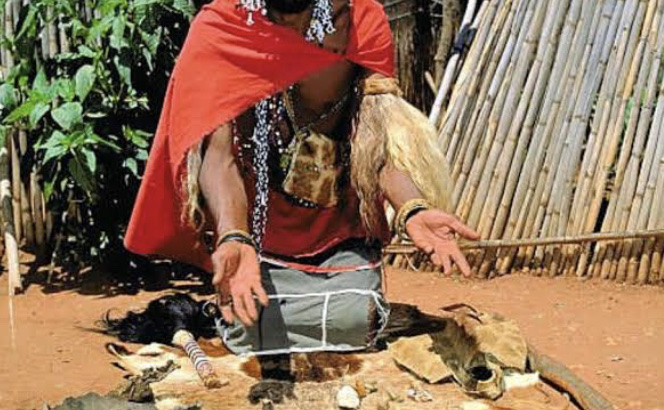 This is the indigenous religion of Africans. Africans being peopled with people of different cultures, customs and beliefs, it therefore follows that there are numerous African Traditional Religion. These religions are mostly practiced in the local areas and are orally passed from one generation to another. It has been shown also, that some Africans said to be practicing other religions borrowed either from the Europeans or Arabs such as Christianity and Islam, still practice their indigenous religions secretly. 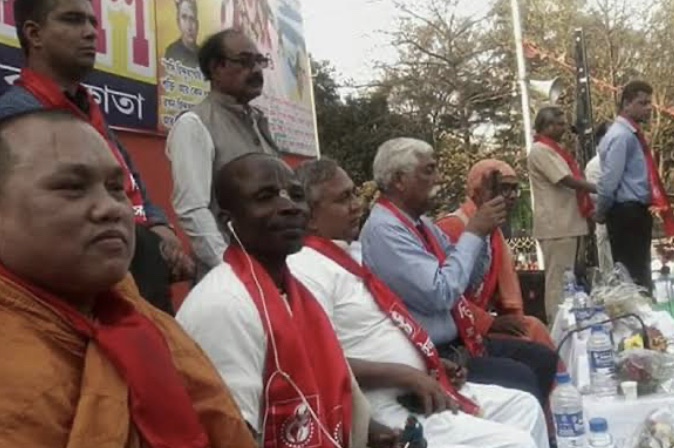 This is said to be the fifth most popular religion in Africa. Resource shows that this religion came into Africa through the indentured Indian servants who were brought to Africa by the British imperial colonists. However, those who practice Hinduism in Africa are largely concentrated in the Indo – African communities where it has been passed down since the times of the British Empire.