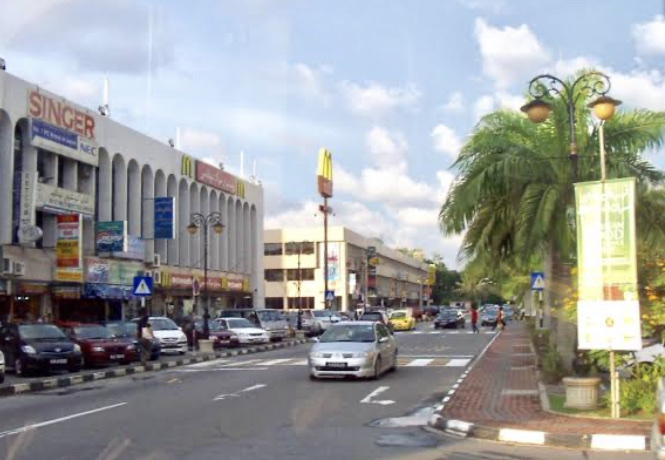 When considering the richness of countries, the International Monetary Fund (IMF) ranks the world’s countries according to their Gross Domestic Product (GDP) based on Purchasing Power Parity (PPP) per capita. The PPP looks into the relative cost of living and the inflation rates of the countries to compare living standards among the different nations.

This is the richest country in the world with a per capita income of $124,930. Most of Qatar’s revenue comes from her well-developed oil exploration industry, in which the petroleum industry accounts for 70% of its government revenue, 60% of its GDP and 85% of its export earnings. Although the country’s GDP ranking is barely within the top 50th largest in the world, the country’s relatively low population of two million results in a large GDP per capita, where most residents of the country enjoy a very high standard of living thereby making it the richest country in the world.

Luxembourg is the richest country in Europe and the second richest in the world. Luxembourg, with a population of close to 600,000 has a PPP of about $109,109. Luxembourg has a strong workforce. As at 2016, workforce growth in Luxembourg exceeded the European Union’s overall growth. The largest sector in Luxembourg economy is banking, other sectors include  steel production, tourism, telecommunication and agriculture. Luxembourg is prominent for being an internet start-up attraction and an investment hub.

This is the third richest country in the world. As a wealthy nation, Singapore is known for her feasible social policies, skilled workforce, low tax rates and advanced infrastructure, corruption-free and stable political environment; all these earned her the World Bank’s no 1 for doing business. The economy of Singapore is so vibrant and stable that research has shown that of a 5.5 million population, 90% own their homes. Singapore has a PPP of about $90,530.

This is the 4th richest country in the world. With a population of about 415,717, the country has a PPP of $76,740. Her economy is centred mainly on Oil & Gas which accounts for about 90% of of its GDP. The country’s economy is also diversified as it engages in imports and exports, fisheries and agriculture.

This is the fifth richest country in the world having a PPP of $72,630 with a population of about 6 million. The GDP increased as a result of spending, investment and construction. The main industries that boost its economy are textiles, mining, and food production.