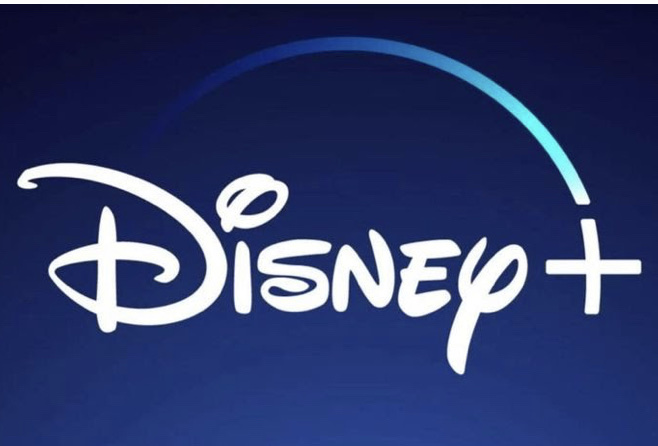 Disney plus is expected to rival Netflix. With its $7 subscription you can watch movies from Marvels, Star Wars, Pixar and movies from Disney studio.

A review of the Disney plus has highlighted the best movies to watch on Disney plus as well as the challengers the new innovation might face.

According to New York Times, said the Disney plus have built the greatest built in advantage, because it could draw from its own vault its animation and movies. New York Times said Disney plus could have upto 500 movies and 7500 episodes from its vault.

Top Movies to Watch on Disney plus

Movies like The Mandalorian, The Imagineering story, High School Musical, Spark Shorts, Gravity Falls, Phineas and Ferbs, Kim Possible, X-men animated series, The Simpson’s, Duck Tale, Lady and the Tramp, Free Solo and so on have been listed as one of the top movies to watch on Disney Plus

A tweet by Disney also revealed that the newly announced movies of Marvel studios will be available for streaming in Disney plus. The tweet read

From Iron Man to Endgame, see the newly announced @MarvelStudios titles that will be available to stream starting tomorrow on #DisneyPlus—including Expanding the Universe, a new look at the original series coming to the service.

Look out for more titles to be announced soon.

Marvels official website revealed the Disney + will be launched on 12th November, 2019 in Canada, United States and Netherlands in the following time;