The music industry in Nigeria is one of the most lucrative when looking at entertainment. And over the years, female musicians are making marks both in performance and finance. Irrespective of the challenges that may seem to accompany their musical career given their gender, most of them have been able to rise above such and compete favourably with the males in the industry. Here is a list of the top five richest female musicians in Nigeria.

Born on the 5th of February, 1980, the songwriter, singer, dancer, performer with a net worth of $4.85 million is the richest Nigerian female musician. Although she graduated with a degree in Business Administration from the University of Kent, Tiwa seemed to have realized that the fulfillment of her purpose was actually in the expression of her talent. At age 27, she graduated with a degree in professional music from the Berkeley College of Music. Although Tiwa had always lent vocals to other musicians, it was not until 2007 she became fully involved in the music industry. 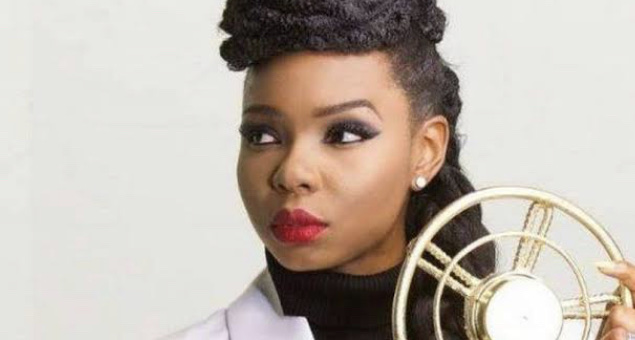 With a net worth of $4.2 million, she is the second richest Nigerian musician. She was born on the 13th of March 1989. Although Yemi Alade made her music debut in an all- girl group called Noty Spices in 2005, it was not until after she had won the Peak Talent Show in 2009 that she became popular. She is into Afro Pop and R&B. 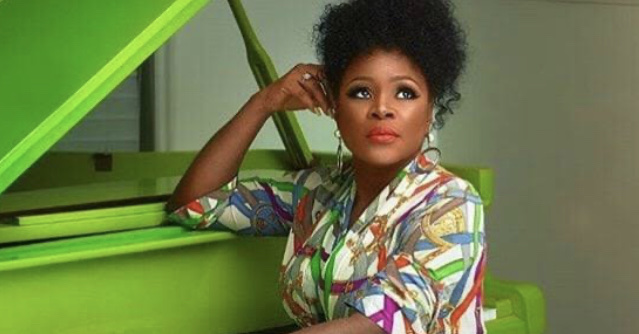 she was born on the 13th of April 1982. She became popular as she emerged as the runner up of West Africa Idols in 2007. She is into Soul, pop, R&B and Afro pop. With an net worth of $3 million, she is the third richest Nigerian female musician. 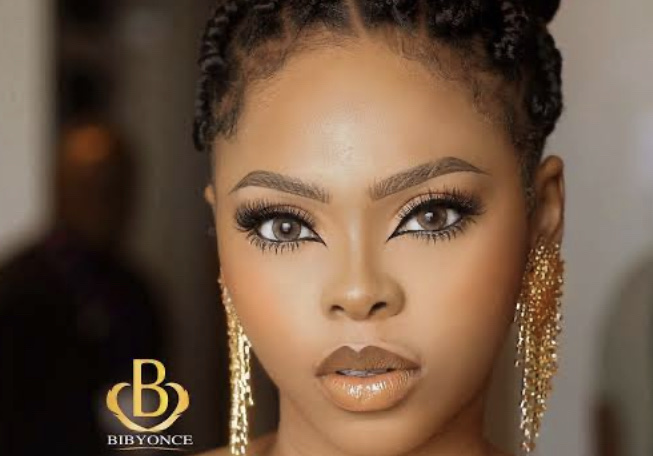 After winning the Third season of Project Fame West Africa in 2010, Chidinma gained cognizance. The Nigerian singer and songwriter was born on 2nd May 1991. She is accredited with being the first female musician to peak at number 1 on the MTV Base Official Naija Top 10 Chart following the release of her music video “Emi Ni Baller”. She is the fourth richest Nigerian musician with a net worth of $2.8 million. 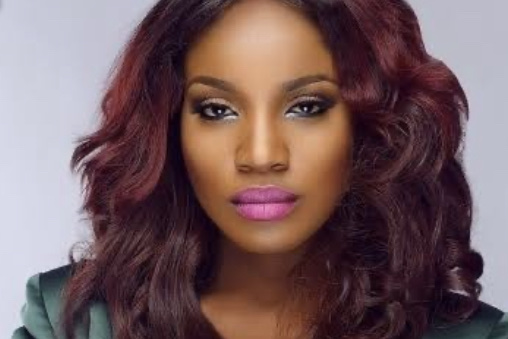 Formally known as Deborah Oluwaseyi Joshua, she was born on 21st December 1985. She’s into Afropop, R&B and reggae. She is the fifth richest Nigerian musician with a net worth of $2.1 million. She has been into music from 2001. Her music career took an uprising when she signed her first ever record deal with No Apology.