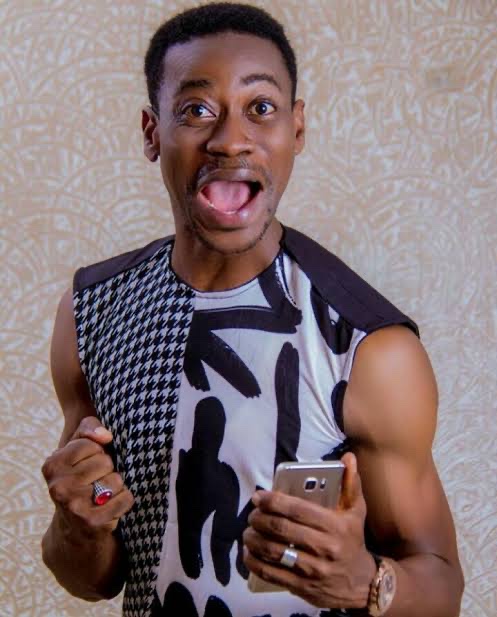 Today, I will be sharing with you a brief biography of Lateef Adedimeji.

Lateef Adedimeji is a Nigerian actor, filmmaker, producer and director. He is very famous most especially for his roles in yourba movies and TV commercials.

Lateef Adedimeji was born on February 1st, 1986 in Isolo ,Lagos State but however he hails from Abeokuta, Ogun State. Lateef is a graduate of olabisi onabanjo university where he graduated with a bachelor’s degree in mass communication.

Lateef started his acting career in 2007, it wasn’t an easy journey into the Nollywood Industry but he was able to scale through when he got his first major role in Yewande Adekoya’s 2013 movie tittled “Kudi Klepto” and ever since then he has acted over 100 Nigerian movies (especially Yourba Movies) .

Due to his writing prowess, he has been opportuned to work with UNICEF. Most of the times, he usually confused to be related to the popular Nigerian actor Odunlade Adekota due to their uncanny resemblance and sense of humor.

Lateef Adedimeji is currently a brand ambassador of both Airtel NG and Numatville Megacity.

Lateef Adedimeji since the onset of his acting career have won numerous awards such as;

• Heritage Award in Atlanta For Best Actor Award for his role in Kudi Klepto.

Lateef Adedimeji got married to Olayode Juliana in February 2019.