Nigeria is made up of a lot of beautiful cities worth visiting and spending time in. Aside development, climate, ethnic and cultural diversities have contributed to making these cities one of the most beautiful cities in Nigeria 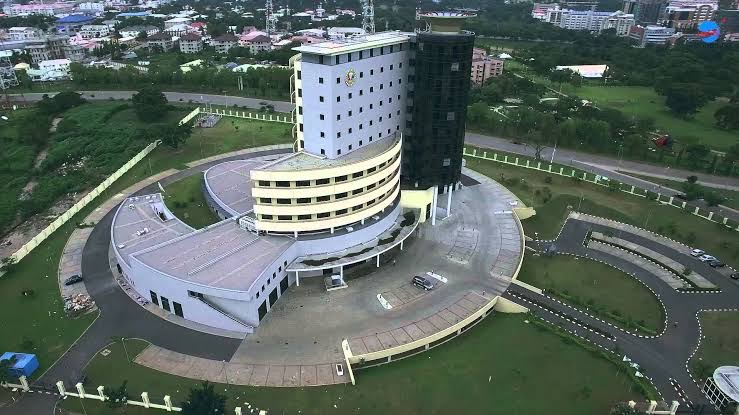 The Abuja is the capital of Nigeria. And as the capital of the nation, Abuja is one of the most developed cities in Nigeria and it is situated at the geographical heartland of the nation. There were numerous factors why Abuja can be considered to be one of the beautiful cities of the nation, some of them includes; It’s Central Location from all parts of the country, healthy climatic conditions, availability of local sourcing of building materials, low population density, physical planning convenience and ethnic accord.  The Abuja City is made up of so many facilities and buildings such as; National Mosque, National church, National library, International Airport,  Universities, Federal buildings, Central market,  Industries, recreational centres and parks etc 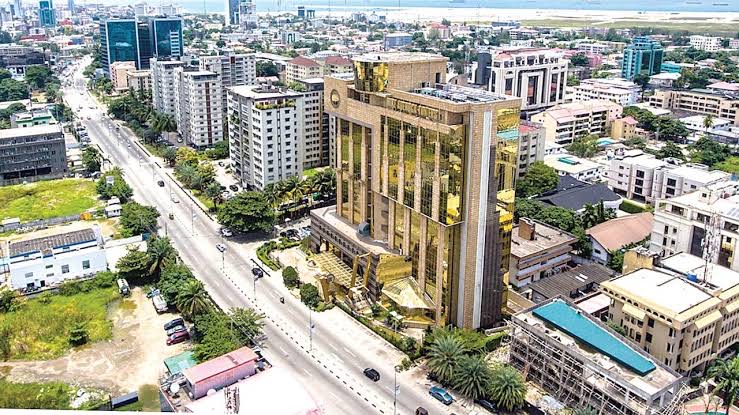 Lagos City, one of the most populated cities in Nigeria with over 10 million inhabitants. The city is also known as Eko and is the most populous and foremost urban centre in Nigeria. This beautiful city, Lagos, comparises of features like islands, lagoons, creeks and extensive swamps. Prominent Islands being Ikoyi, Victoria Islands and Lagos Islands which all has a wide natural bar beach for recreation and tourism.  The Lagos City has facilities and buildings like International Embassies, International Airport, Universities, Industries&Companies, 5-star hotels etc.  Lagos City is highly developed and has the single largest concentration of Nigeria’s commerce and industrial activities. 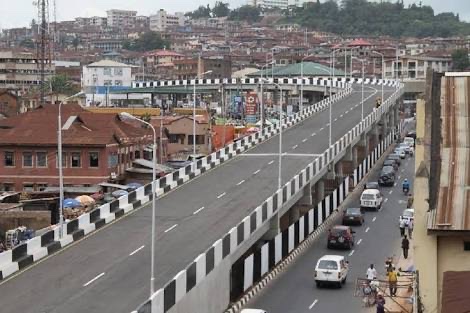 Ibadan, although one of the oldest cities in the country but presents a fascinating landscape of tradition and mordern features. The Ibadan city is among the most developed and beautiful cities with the establishment of the followings; a well linked roads, rail and air both domestically and internationally, institutional areas, housing and industrial estates, army barracks, NNPC oil storage. The City also has one of the biggest and best college hospital (UCH) and a few Important Industrial Establishment including the Nigerian Breweries, which is said to be the biggest brewery in Africa. Aside from it’s economic activities, the city is also a centre for recreation and tourism. 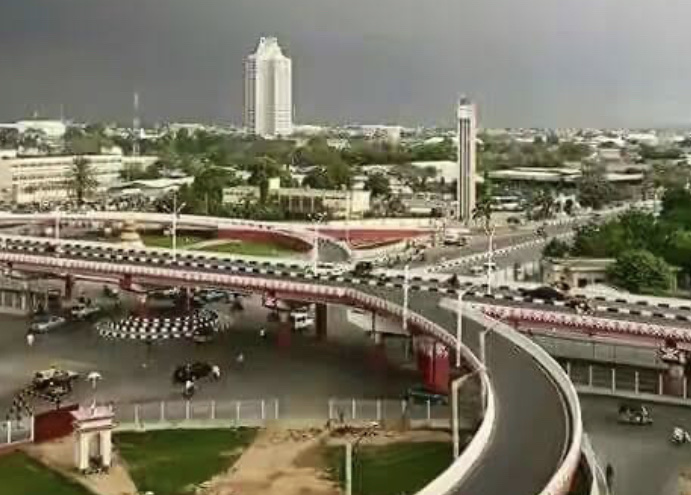 Kano, the administrative capital of Kano state is the largest urban centre in Hausaland, and the most influential commercial town in the Sudan region. It is the third most populated cities in Nigeria after Lagos and Ibadan. The beautiful city of Kano has many infrastructures such as educational and health facilities, Airport, Rail, Roads, Tourist Centres etc this and many more are what made Kano a beautiful city to live in. 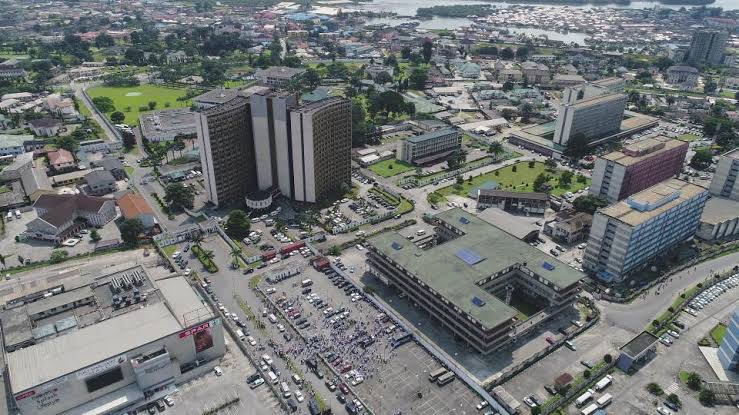 Other beautiful and major cities in Nigeria that are worth visiting includes;Benin City, Enugu, Kaduna ,Jos, Maidugari, Sokoto etc.