Twitter is a micro blogging social networking service. It was founded by Jack Dorsey in 2006 and has its headquarters in San Francisco. Twitter originally permitted only 140 characters per tweet but in November 2017, the limit was doubled to 280 characters.

Today twitter has over 321 million users. However, some have attained a reasonable height in their twitter account and has more fans and followers than others. Here are the most followed twitter users in the world. 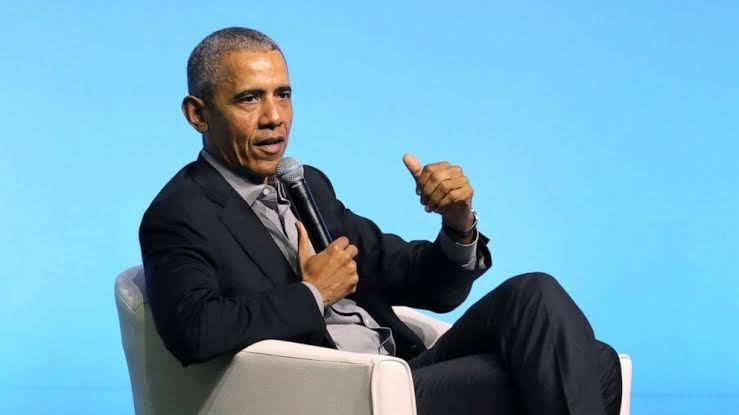 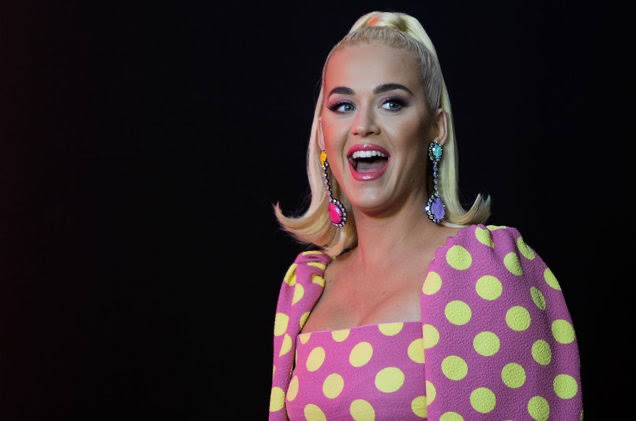 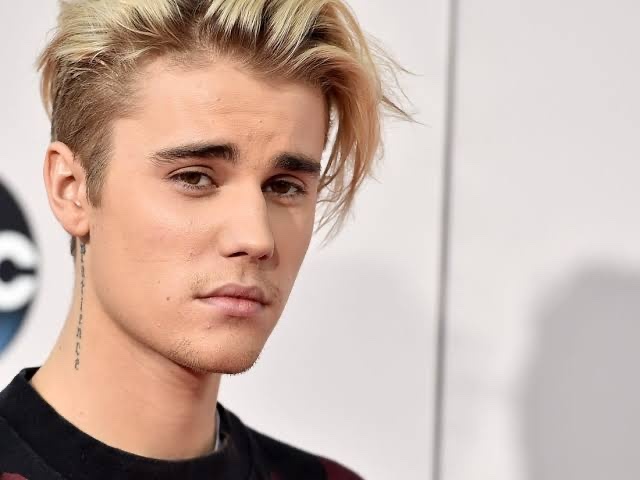 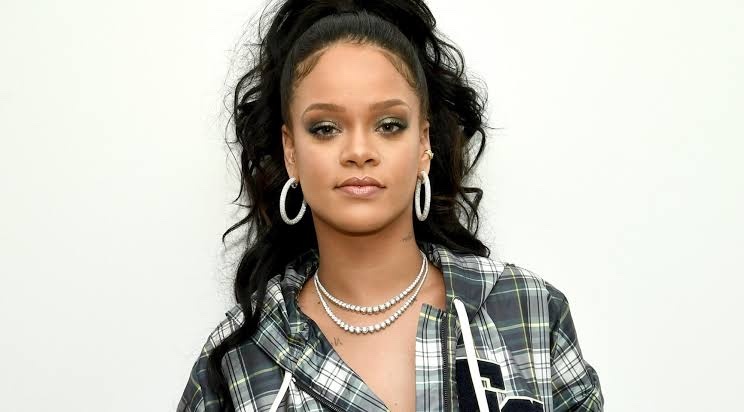 Robyn Rihanna Fenty popularly known as Rihanna is a Barbadian singer, songwriter, fashion designer and actress. Rihanna is one of the most influential female celebrities in the world. Rihanna has 94 million twitter followers.

Taylor Swift is an American singer and Songwriter. She became the youngest artist signed by the Sony/ATV Music publishing house at the age of 14. TAYLOR Swift has 85million followers. 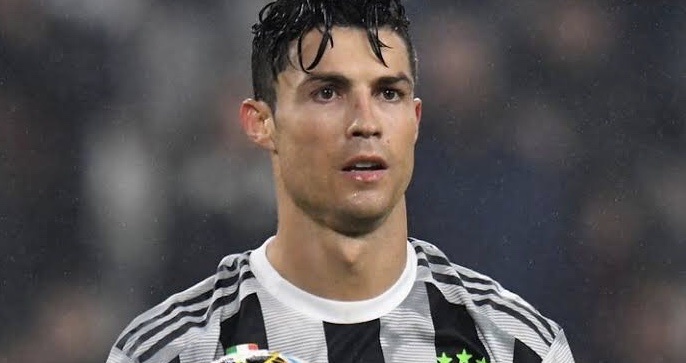 Cristiano Ronaldo is a Portuguese professional footballer. He is a five times Ballon d’Or winner and currently plays for Juventus. Ronaldo is the most followed footballer on twitter. He has 81 million followers. 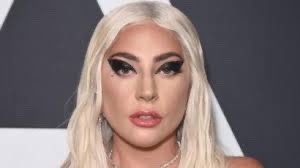 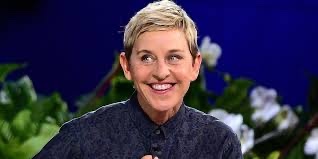 Ellen Lee DeGeneres is an American actress , comedian, TV host and producer. She has been the host of her TV show The Ellen DeGeneres Show, since 2003. She has 79million twitter followers 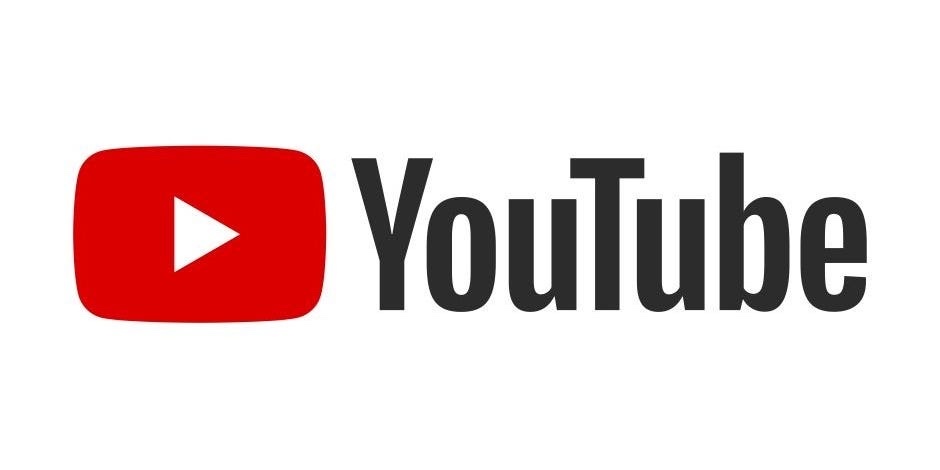 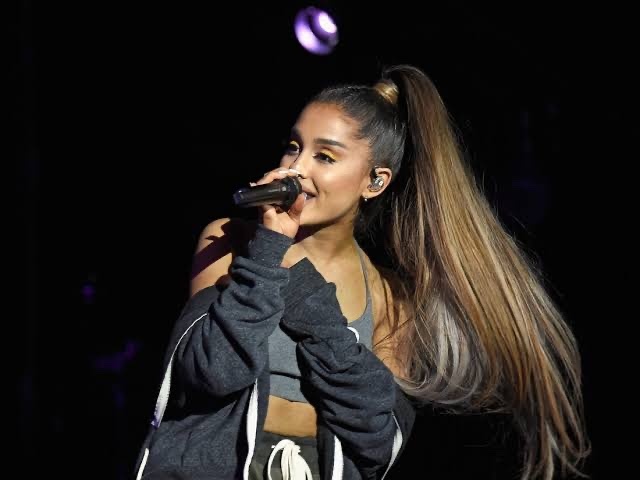 Ariana Grande is an American Singer, Songwriter and actress. She became prominent after featuring in Nickelodeon TV series as Cat Valentine. She has 67 million followers on Twitter