Many years ago even before the birth of the world’s current richest people on earth , there have always been the existence of rich floks who has billion of money and assets.

These folks were ranked according to the value of assets they have in their possession . The only difference thing between the rich people of then to the rich people of nowadays is that there was no Forbes yet to rank them like they do today.

Here is a complied list of top richest people who ever lived on this earth: 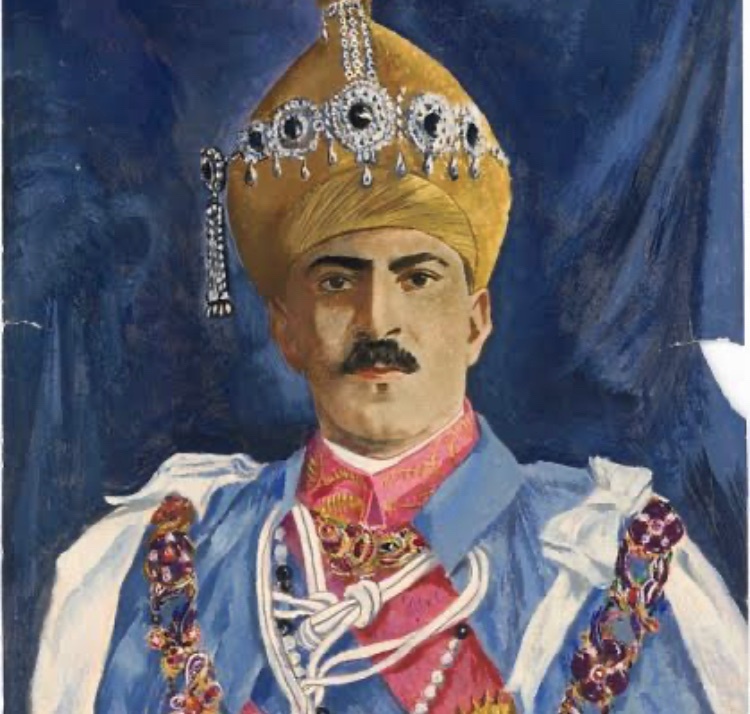 Ali Khan was born into a wealthy home and a royal family. His father was the ruler of the Hyderabad state in India. Ali Khan grew his wealth to $230 billion. In 1911, he took over the leadership of Hyderabad after the death of his father. He died in 1967 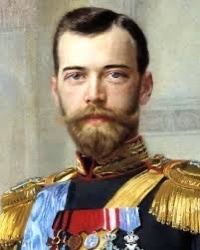 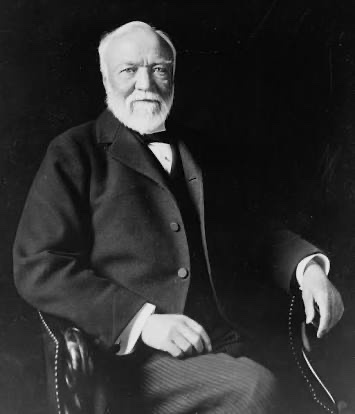 Andrew Carnegie was born in Scotland in the early 1800s. He moved to United States in the 1940s. Carnegie is one of wealthiest and most powerful people to ever live. He founded the US Steel Corporation. Carnegie was worth $310 billion 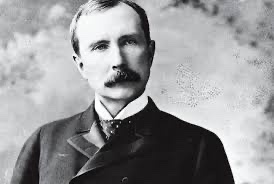 Rockefeller is very popular name in the American history . Born in 1839 and grew up in a very prominent background, he is one of the co-founder of standard oil which was the main source of his wealth. He is also owns and founded two great universities of all time namely : University of Chicago and Rockefeller University. His networth of  $340 billion is considered to be the largest networth ever so far. 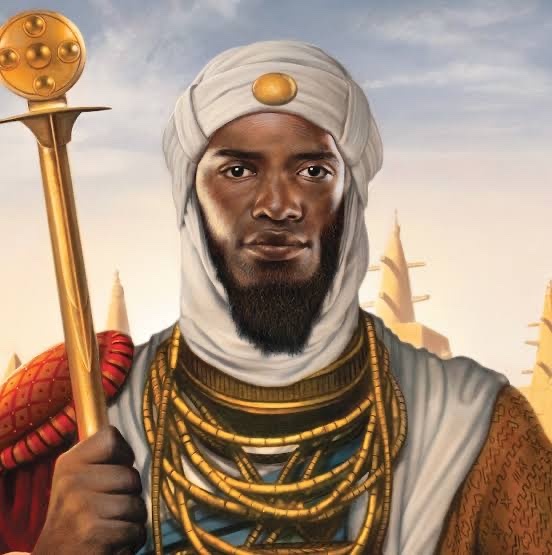 Far and away the richest man to ever walk the face of the Earth was Mansa Musa, or Musa I of Mali. As the reigning emperor of the Mali empire, Musa commanded a fortune worth a jaw-dropping $400 billion. That’s worth more than four times the current richest person in the world, to put things in perspective. Musa was born in 1280 and lived until 1337 as a devout Muslim, constructing numerous educational centers and mosques across Africa, one of which can be seen above, in Timbuktu. Being as that Musa’s reign was so long ago, there are still varying reports about his death and abdication of the throne to his son. However, no one has been able to come even close to the amount of wealth Musa presided over