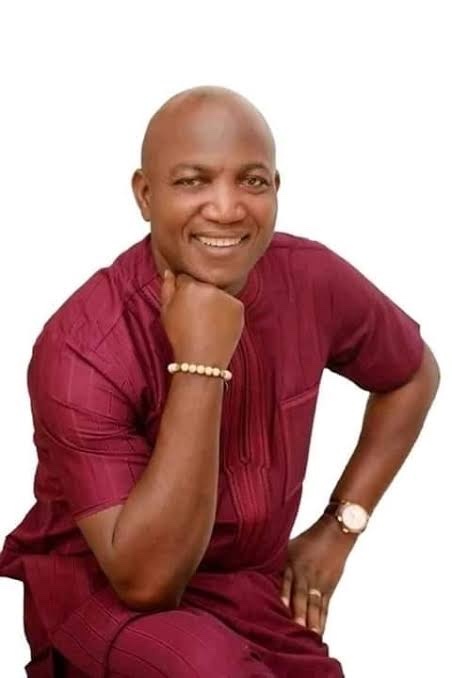 He is a Nigerian politician and former governorship candidate of the All Progressive Congress (APC). David Lyon won the gubernatorial poll but was sacked a day to his swearing.

David Lyon worked as a foreman at Western Geophysical Company Limited. He later became the CEO of Darlon Oil and Gas Nigeria Limited a subsidiary of Darlon Groups.

David Lyon joined politics during the third republic. Lyon became a member of the now defunct National Republican Congress (NRC). He contested and won the position of a councilor in Ijaw South Local Government.

In 1998, Lyon was one of the founding members of the Peoples Democratic Party (PDP) in Bayelsa State. In 2000, Lyon was appointed Caretaker committee Chairman of Apoi Olodiama Local Government Development Center.

In 2015, Lyon decamped to All Progrssive Congress (APC). He picked up nomination form to run for Governor. He won the party primaries but lost in the gubernatorial poll against Timipre Sylva of Peoples Democratic Party (PDP).

In 2019, Lyon picked up nomination form to run for Bayelsa state Governor under the platform of the All Progressive Congress (APC). He defeated Diri Duoye of Peoples Democratic Party (PDP) in the 2019 Gubernatorial poll.

On 13th February 2020, a five man panel led by Justice Mary Peter-Odili nullified the election of David Lyon, a day before his swearing in as governor of Bayelsa State.