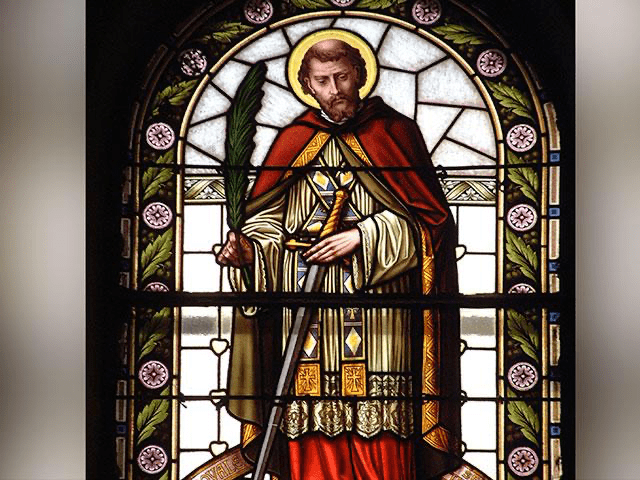 Saint Valentine was a 3rd century priest in Rome. St Valentine is the patron of love, young people and happy marriages. Not much is known about the early life of Saint Valentine but according to a catholic encyclopedia, there are three different Saint Valentines all martyred.

According to the encyclopedia, one was a priest in Rome, the second was a bishop of Interamna (now Terni, Italy) and the third St. Valentine was a martyr in the Roman province of Africa.

Despite the marriage ban, Valentine encouraged youths to marry within the Christian Faith. Valentine secretly married couples because of the edict.

While St. Valentine was the Bishop of Terni, Narnia and Amelia he was arrested, imprisoned and tortured for disobeying the Emperor’s order.

Asterius destroyed all the idols in his compound and converted to Christianity alongside his households.

While Valentine was in prison he preached and converted a lot of pegans.

Claudius II ordered that St. Valentine should be executed. St. Valentine was tried and sentenced to a three part execution of a beating, stoning, and finally decapitation all because of his faith.

St. Valentine was executed in the year 269AD. He was canonized a Saint after his death.

What is Valentines Day About?

The feast of St. Valentine is celebrated on 14th February. Though many associate Valentine with flowers, candy, red hearts and romance, the origin of Valentine’s Day is not really about romance.

According to Father Frank O’Gara, a priest in Whitefriars Street Church in Dublin, Ireland, Valentine’s Day is a day you remind yourself “that there comes a time where you have to lay your life upon the line for what you believe. And with the power of the Holy Spirit we can do that —even to the point of death.”