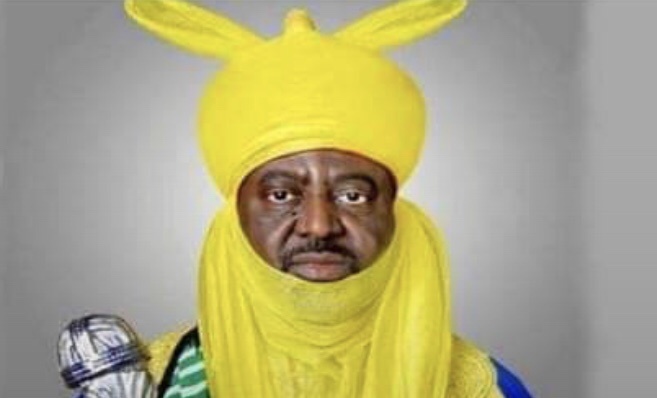 Ado Bayero obtained a degree in Mass Communication from Bayero University Kano. He attended Flying College, Oakland, California, US before his Youth Service at the Nigeria Television Authority, Makurdi.

Ado Bayero worked with Kabo Air as the public relations officer before his appointment as the Dan Majen Kano and district head of Dala. He was promoted to Dan Buram in October 1990.

In 1992, Ado Bayero became Turakin Kano and later to Sarkin Dawakin Tsakar Gida in 2000. In 2014, he was promoted as Wamban Kano by Sanusi II. He later became the district head of a Kano municipal. He also served as the chairman of the Kano emirate durbar committee.

He was appointed Emir of Bichi by the Kano State Governor Umar Ganduje in 2019.

Aminu Ado Bayero was appointed the new Emir of Kano by Umar Ganduje on 9th March,2020 after Sanusi II was dethroned