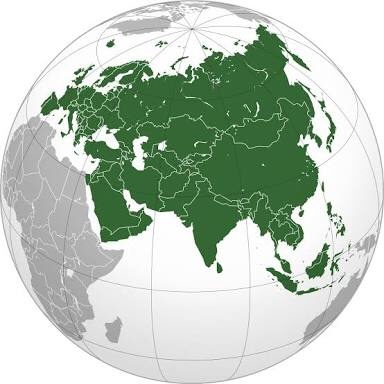 Asia is the largest and most populated continent in the world. Asia is located basically in the Eastern and Northern hemisphere. Asia is made up of upto 60% of the world’s population.