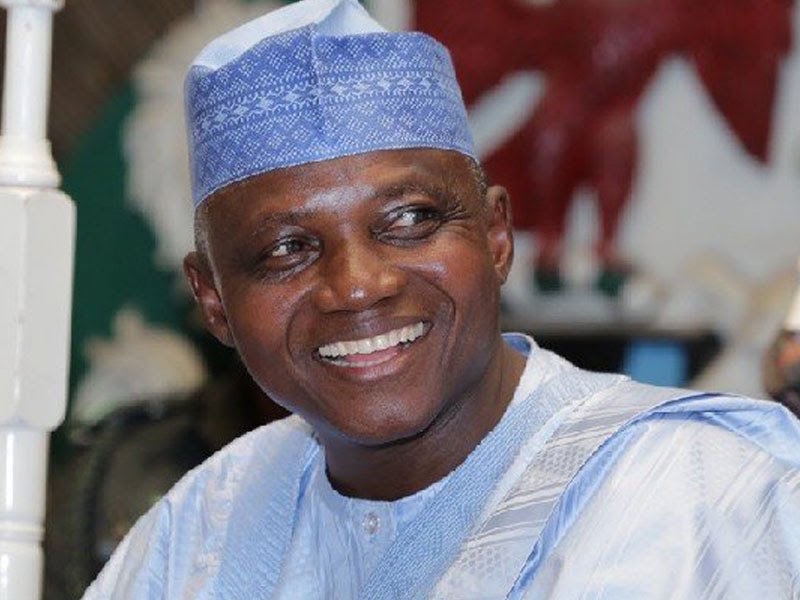 Mallam Garba Shehu is a Nigerian Journalist, politician and the Senior Special Assistant, Media and Publicity to President Buhari. He was born on 27th November 1959 in Dutse, Jigawa State to Shehu Kofar Mata, and Jummai. His father was a driver while his mother was a trader who sold sugar. Garba Shehu was the President of Guild of Editors for 16 years and a columnist for Premium Times.

In 1978, Garba Shehu got admission into Bayero University, Kano and obtained a Bachelors Degreee in 1981.

He proceeded for his compulsory National Youth Service at the Nigeria Army School of Education, Ilorin between 1981-1982.

Garba started his career at the Nigerian Television Authority, Sokoto as a Correspondent in 1982.

After the 2015 general elections which brought the All Progressive Congress (APC) to power, Garba Shehu was appointed as Senior Special Assistant, Media and Publicity by President Buhari.

In 2019, he reappointed into the same position after President Buhari won his re election bid

Garba Shehu married his wife Hafsat in 1986 and have 4 children, one boy and 3 girls. He is a Muslim and loves eating chocolate.