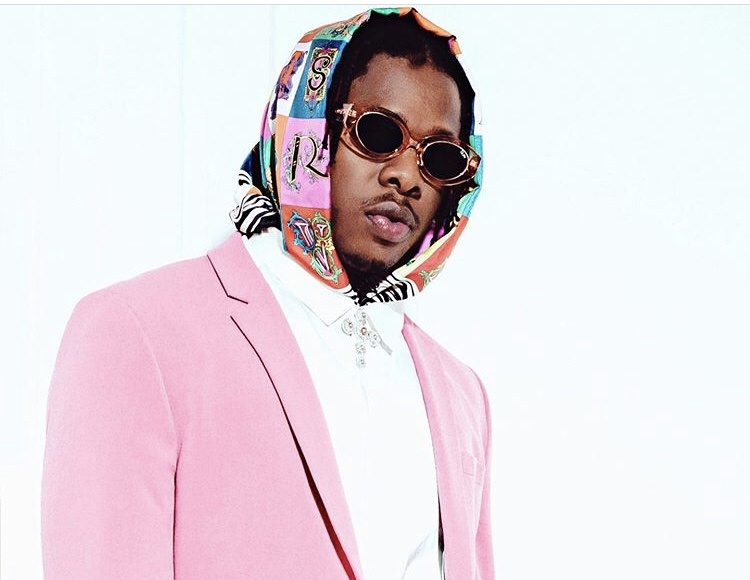 Douglas Jack Agu popularly known as Runtown is a Nigerian singer, songwriter and producer. Runtown was born on August 19, 1989 in Enugu but grew up partly in Abuja and Lagos, where he finished his primary education.

He began his professional career in 2007, after he released his debut single Runtown. Also, he is known for his diverse musical mixing styles, and has collaborated with several artistes.

In 2008, Runtown partnered with Phyno, and they formed the Penthauze Music in Lagos. Under the Penthauze record label, he released two songs, Party Like its 1980 and Activity Pikin.

In 2014, he released “Gallardo”, a song which features Davido and was released as the first single off his debut studio album, Ghetto University. Gallardo went on to win “Best Collaboration of the Year” at the 2014 edition of the Nigeria Entertainment Award

Runtown released his debut studio album, Ghetto University on November 23, 2015 by the Eric Many Entertainment through MTN Music Plus portal. He was the executive producer with Okwudili Umenyiora.

Some of the producers that supported the production are Shizzi, Maleek Berry, TSpize, ElPuto, DJ Maphorisa, Pheelz, Badr Makhlouki, Del B, and J Stunt. Also, Davido, Wizkid, and Uhuru made guest appearances in the album.

On 4 November 2016, Runtown released the ballad “Mad Over You”, which charted at number 38 on the Billboard Twitter Top Tracks chart.

Runtown is in a relationship with Selena Leath whom he met in 2015. She is a model and actress, and has appeared in several musical videos. Together, they have a son, Zamar.