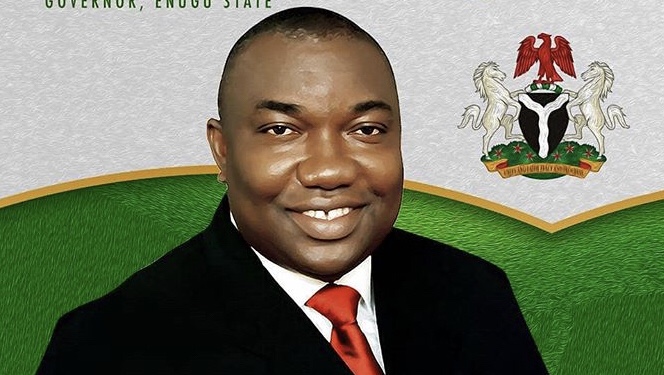 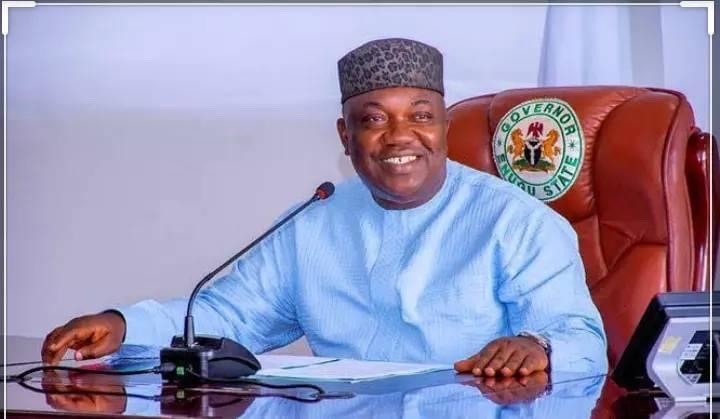 He proceeded to University of Nigeria Nsukka where he obtained a degree in Business Administration. 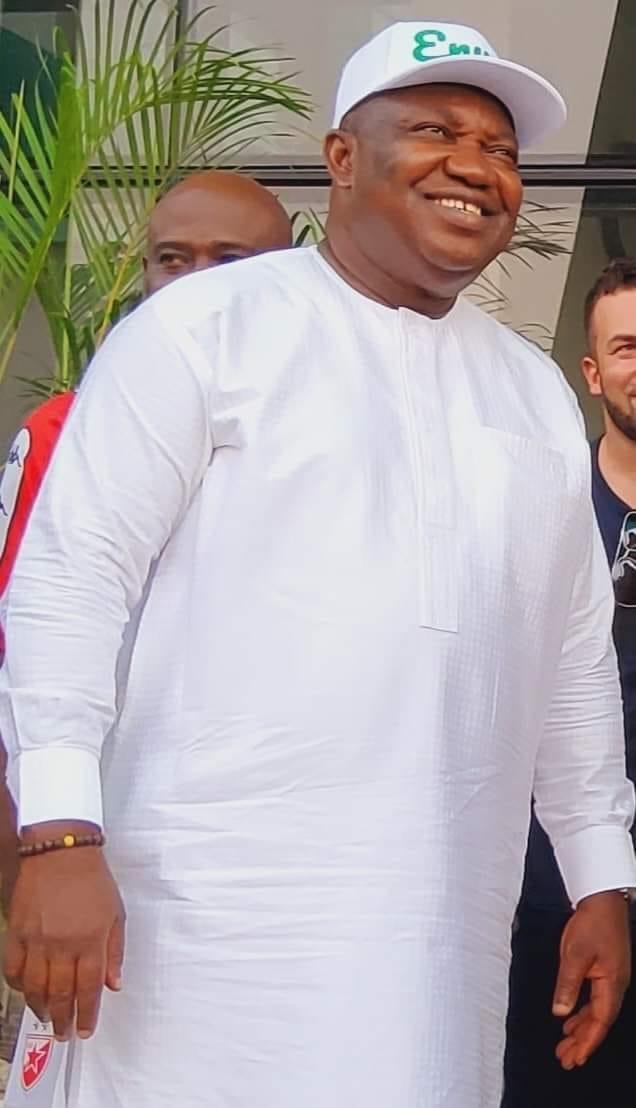 Ifeanyi Ugwuanyi served in the capacity of General Manager at Premier Insurance Brokers Limited Enugu before his journey to politics.

He was re elected for a second term and third term in office in 2007 and 2011 respectively.

Deputy Chairman of the House Committee on Pensions