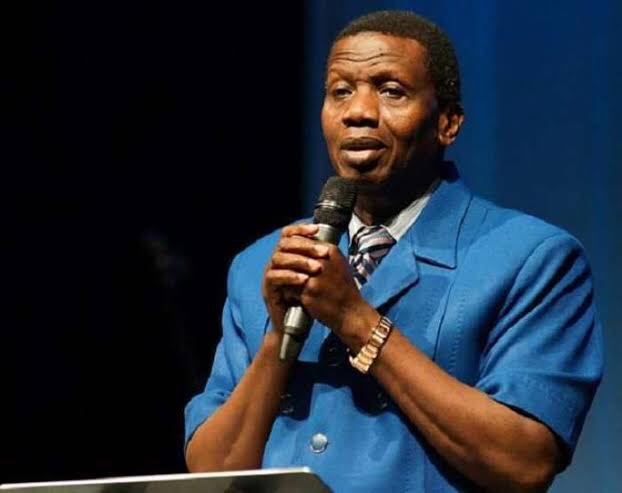 Enoch Adejare Adeboye is a renowned Nigerian pastor and mathematician. He is the general overseer of Redeemed Christian Church of God. Pastor E. A. Adeboye was born on March 2, 1942 in Ifewara, in Osun State, Nigeria.

Born to a very poor family that he once stated that, even the poor called his family poor, young Adeboye was however much interested in being educated. At first, his dad refused owing to the financial state of the family, with much persistency, Adeboye was later on sent to school. He began his education at Ilesha Grammar School, Ilesha, Osun State. 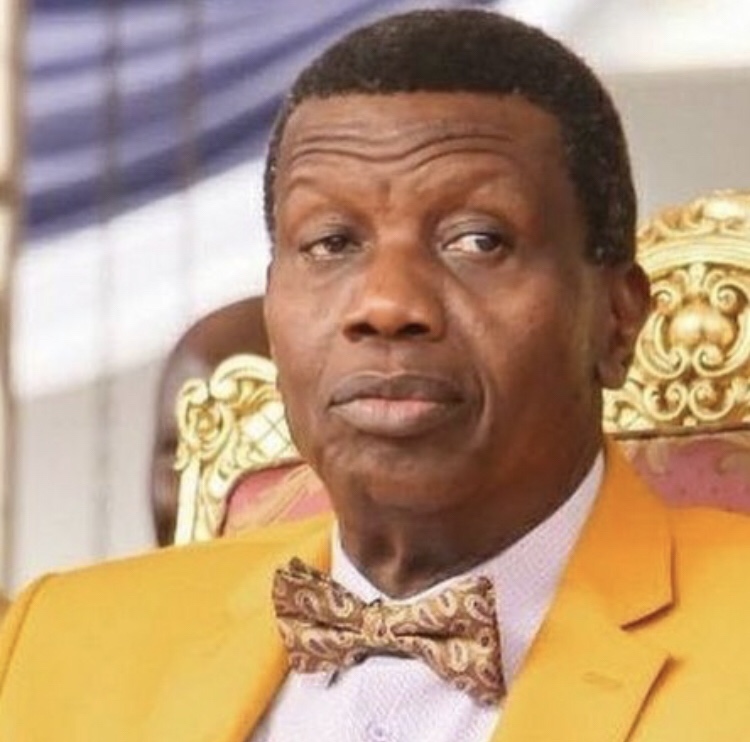 Upon graduation and before being a pastor, Pastor Adeboye was a lecturer of Mathematics at the University of Lagos and University of Ilorin. It was three years after becoming the General Overseer of R.C.C.G. that he resigned to be a full time pastor. 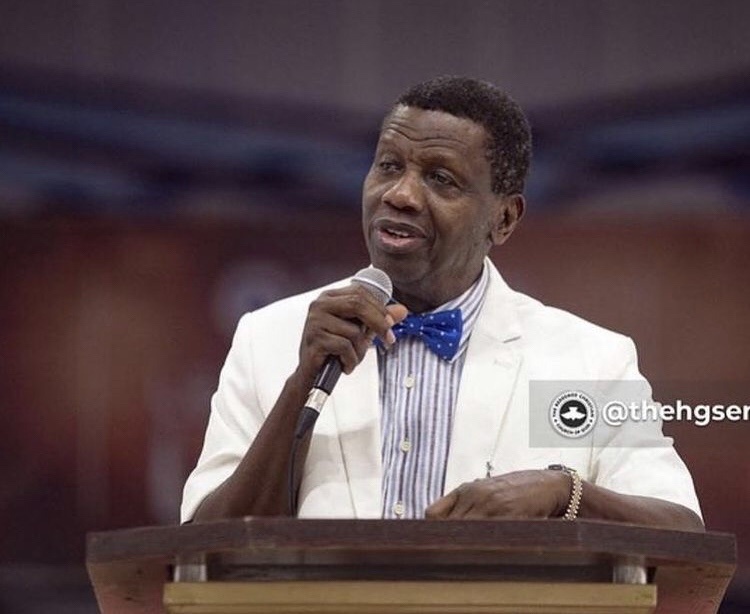 In 1973, Pastor Adeboye joined the Redeemed Christian Church of God where he served as an interpreter of Yoruba to English for Pastor Josiah Olufemi Akindayomi, the founder of the church. In 1977, he was then ordained in the church . Upon the death of the founder and following directives he left before his demise, Pastor Adeboye was made the General Overseer in 1981.

During the period of his leadership, the church has experienced great success and large followership and has become one of the biggest churches in Nigeria with about 14,000,000 branches. There are also branches in over 190 countries in the world.

He is also a writer and has written numerous books. These include: God Has a Purpose for Your Life, The Overflowing Christian, Anatomy of Greatness, The Gate of Mercy, Open Heaven, The New Life, The Ten Virgins e.t.c. 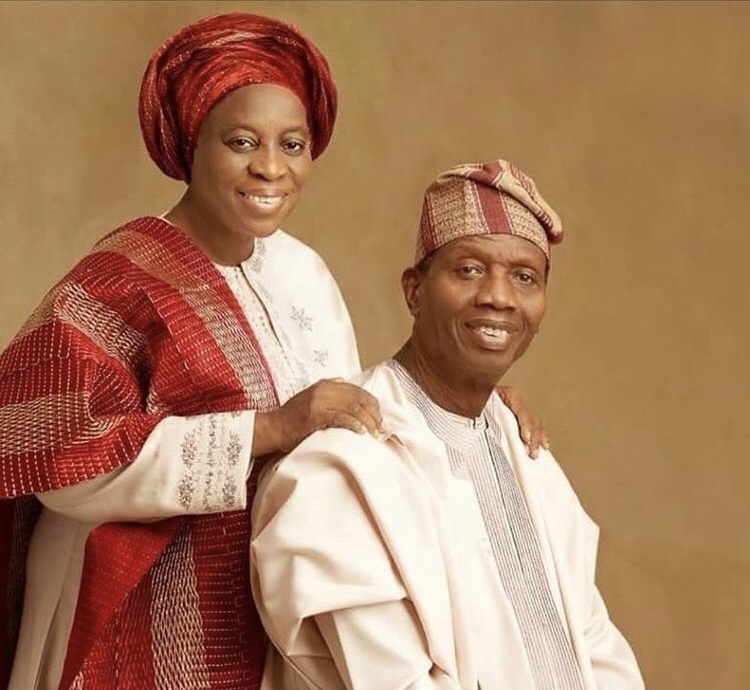 In 1967, Pastor Adeboye got married to Foluke Adenike and together they have four children- Adeolu, Bolu Adubi, Leke, and Dare. 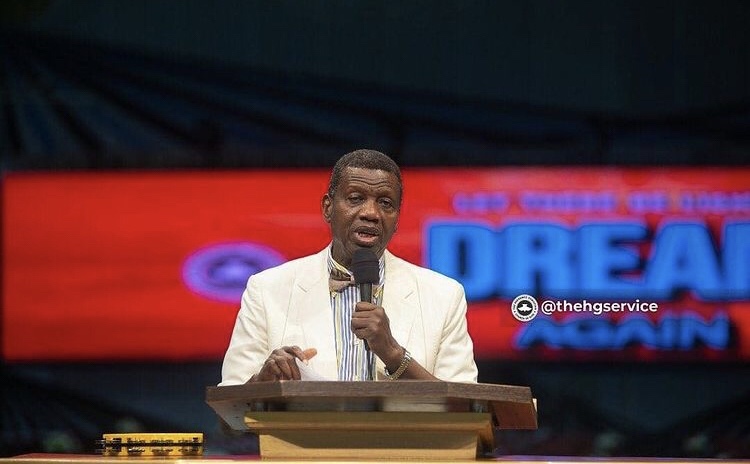 There is no doubt that Pastor Adeboye is one of the richest pastors in Nigeria and in the world at large. Pastor Adeboye is estimated to worth $65 million. He also has his own private airline and owns high end estates.

Pastor Adeboye owns a Private Jet. According to Forbes his private jet is estimated to worth $30 million.

He owns fleets of cars. Some of Pastor Adeboye’s cars are