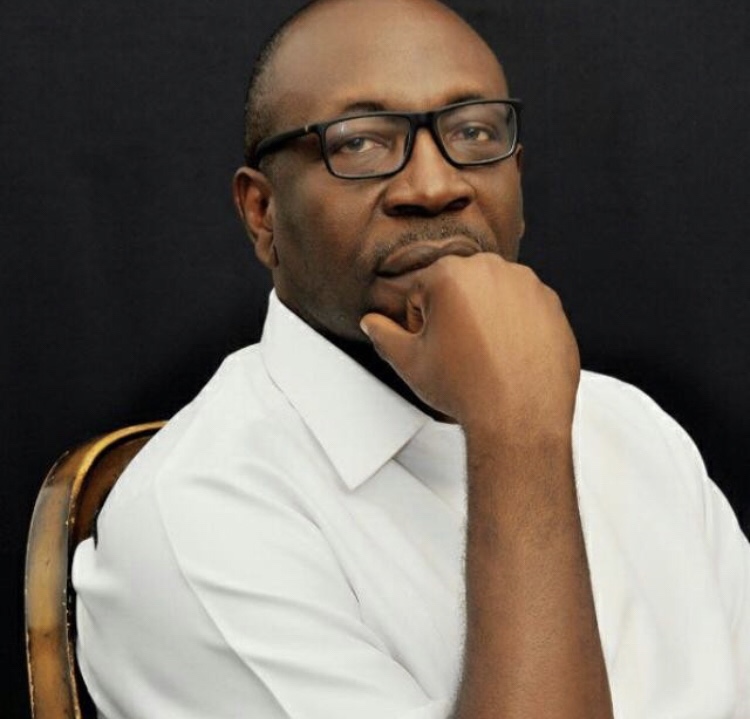 Biography of Ize-Iyamu Career and Family

Osagie Ize-Iyamu was born on 21st June 1962 in Benin city, Edo State to the family of Chief Robert Osayande Ize-Iyamu and Mrs. Magdalene Naghado Ize- Iyamu (née Obasohan) of Iguododo in Orhionmwon Local Government Area of Edo State. He is a Nigerian politician, lawyer and pastor. He is the governorship candidate in the Edo State governorship election under the All Progressive Congress (APC).

Ize-Iyamu started his primary education at St. Joseph Primary School before proceeding to Ebenezer Nursery and Primary School where he obtained his First School Leaving Certificate.

He proceeded to Edo College the premier secondary school in Edo State where he obtained his Senior Secondary School Certificate(SSCE).

Ize-Iyamu got admission to study Political Science at the University of Benin(UNIBEN) in 1980. He however switched to law after law faculty was created. He graduated with LL.B (Hons) in 1986. He was called to bar in 1987 after attending the Nigerian Law School.

In 2019, Ize-Itami was awarded an honorary doctorate degree by the Benson Idahosa University, Benin City for his contribution to the development of democratic process and rule of law.

In 1998, Ize-Iyamu is a pastor at the Upper Room Parish of the Church.

In 1999, Ize-Iyamu was appointed the Chief of Staff to the Edo State Governor by Chief Governor Lucky Igbinedion.

Ize-Iyamu was the National vice-chairman, South-South Zone of the defunct Action Congress of Nigeria (ACN).

In 2015, he was the Coordinator of Goodluck/Sambo Campaign Organisation.

In 2016, Ize-Iyamu ran for the office of the Edo State Governor under the platform of the Peoples Democratic Party (PDP) but lost to the candidate of the All Progressive Congress (APC) Godwin Obaseki.

In 2020, he picked nomination form to contest for the Edo State Governor under the All Progressive Congress(APC). He won the party primaries and emerged the governorship candidate of the party.

Ize-Iyu was accused of being a cultist by Adams Oshiomole during the 2016 gubernatorial election and was expelled from the university after he threw acid in a fellow student.

However, Ize-Iyamu while reacting to the allegation admitted during an interview that he was a member of pirates confraternity while in the university and was expelled by the university.

He however denied the allegation of throwing acid on a fellow student.

He noted that he was recalled to complete his education after two years.

In 2015, Ize-Iyamu was honored by RayPower FM for his contribution towards democracy in Edo State.

In 2019, the Nigerian Bar Association (NBA) Benin branch awarded Ize-Iyamu with Life Time Achievers Award for his contribution to the development of democratic process and rule of law.