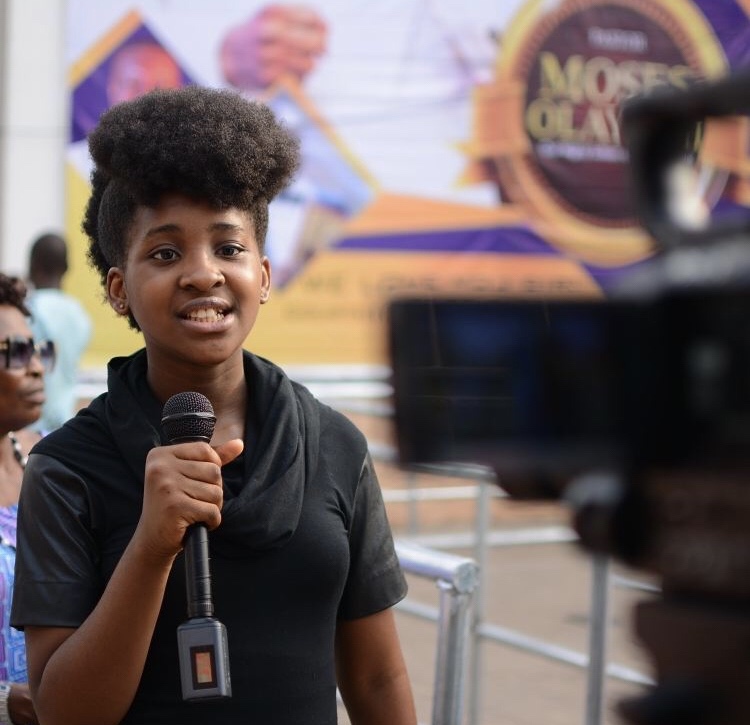 Amarachi Uyanne, Amarachi is a Nigerian teenage singer, dancer and violinist who rose to stardom after winning the 2012 edition of Nigeria’s Got Talent. She was born on July 17, 2004 in Delta state, her home state.

Amarachi developed a passion for performing at a very tender age. At age 5, she was already dancing. However, she rose to stardom after winning the 2012 edition of Nigeria’s Got Talent hosted by a multinational telecommunication network, Airtel Nigeria. She won ten million naira in the competition and became the youngest millionaire in Nigeria at the age of 8 years old.

After emerging as the winner of Nigeria’s Got Talent, Amarachi released her debut single titled “Amarachi Dance” which became a very popular song. She proceeded to feature Phyno in a song titled “Ova Sabi”. In 2014, Ova Sabi was nominated for Best Video by a Minor by 9th Nigeria Music Video Awards. Other of her singles are ” Get Down” and “The Quiero”.

Amarachi currently runs the Amarachi Talent Academy, a talent school founded with the aim of nurturing and training young children with musical and dance talents.

Hi am Amarachi Uyanne(Winner of Nigeria Got Talent Season 1) The AMARACHI(A NEW NIGERIA CAMPAIGN) is fast approaching and if you watch and Listen to the full video on my channel on YouTube you will know and understand the passion and aim of the up coming Campaign. Let make a better and greater Nigeria I SEE A NEW NIGERIA, i see you Full video link in bio

Amarachi Uyanne is currently one of the richest and most influential kid dancer in Nigeria with an estimated net worth of $200,000.